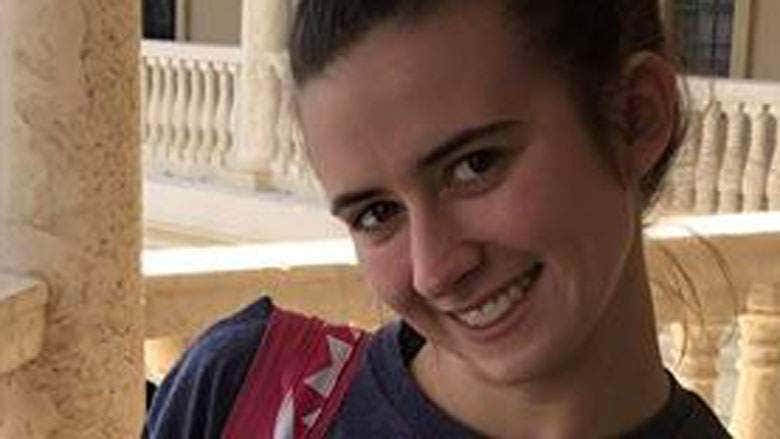 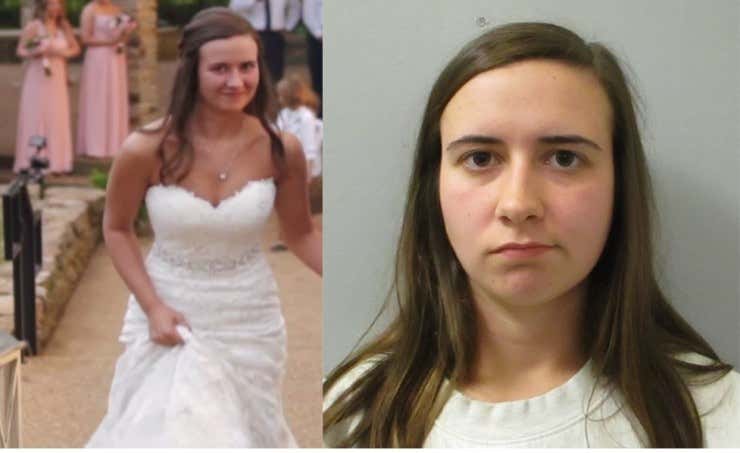 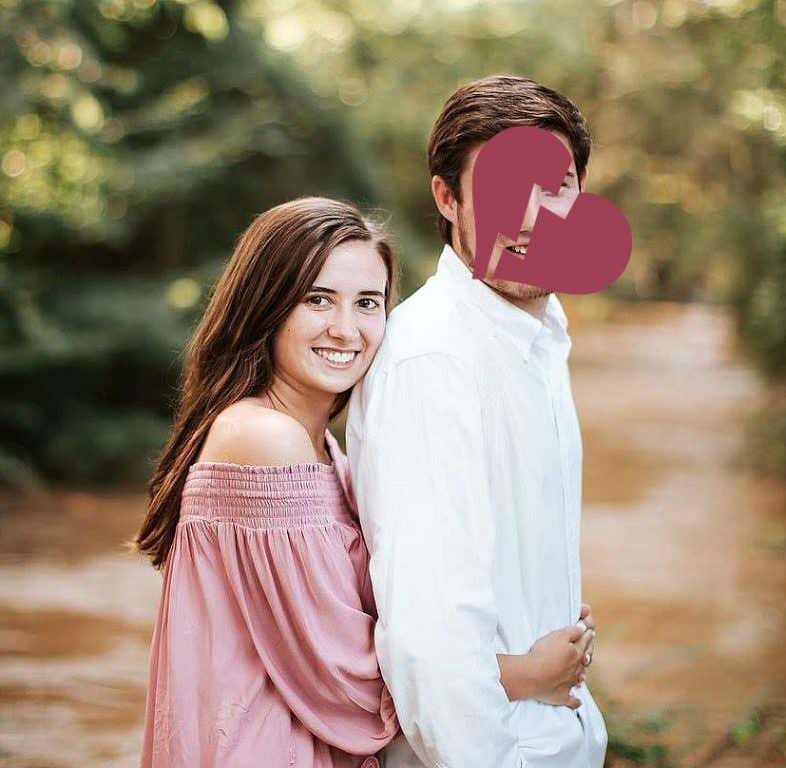 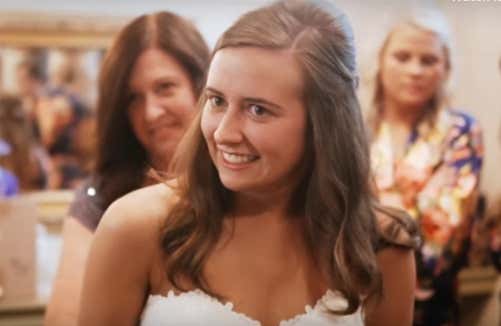 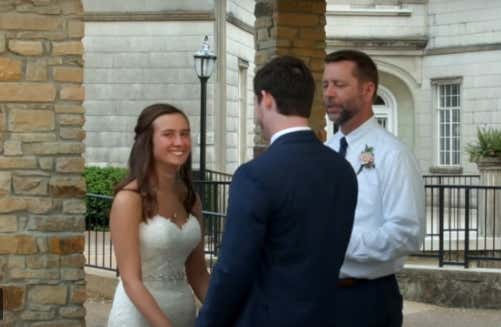 Alabama – An Alabama high school teacher, who is also the daughter-in-law of the county’s chief deputy, has been arrested for allegedly having sex with one of her students.

She was arrested and booked into Madison County jail on Friday, charged with engaging in a sex act with a student younger than 19.

Bates is also charged with several misdemeanors including three counts of distributing obscene material to a student and one count of having sexual contact with a student. …

She is married to Drew Bates, the son of Madison County sheriff’s office chief deputy Stacy Bates, and the office is investigating her case. …

Bates had started working at Madison County High at the beginning of this school year and has resigned in light of the allegations.

At the school she worked as a special education teacher and coached junior varsity and varsity volleyball, according to Heavy.

For reasons I can’t fully explain because I myself don’t comprehend them, I’m not posting pictures of Lyndsey Sherrod Bates’ husband, Drew. Even though he’s also a cop, making him a semi-public figure, I just kind of don’t feel right about it. Nor do I feel right about posting their wedding video. But it’s here if you want to take a look at a perfect fairy tale wedding turned into a Sex Scandal Teacher nightmare in short order.

I guess that’s the issue with me. Nobody signs up for this. (Well, not no one. There was Derrick Storer, cuckold husband of 2017 SST Starting Lineup teacher Jessica Storer. He reportedly had very much signed up for it.) No one goes through the police academy, all that training and all those tests, only to find his dream girl, take the knee and propose to her, only to have the guys in your dad’s own department combing through the sext messages she was sending one of her students behind your back while you two were still eligible to go on “The Newlywed Game.” The only thing I can think of is that either Sheriff Stacy Bates is the most honest lawman since Wyatt Earp, or he really didn’t like having Lyndsey for a daughter-in-law. And given the fact she was banging one of her SPED students, who could really blame him?

The Grades:
Looks: I don’t know when I’ve ever seen a bigger drop-off from regular photos to mugshot. Because in that one the cops took, Lyndsey looks like a Lauren Lapkus character. But in those wedding photos she’s something close to adorable. With the body of a bridal gown model. Splitting the baby I’ll give her a solid
Grade: B

Moral Compass/Bad Judgment: I’m just going to assume now that when they say “special education” in these reports, they’re talking about remedial students with learning disabilities like dyslexia. And not, you know, Bubbles from “Trailer Park Boys.” So while the details are annoyingly scant, we do have distributing obscene materials and that sex charge. All from a 22-year-old who had just got on the job. That might not make her MVP of the SST League, but Rookie of the Year is very much in play.
Grade: B-

Intangibles: The term for sexually pleasuring one of your students behind the back of your husband the Sheriff’s son shall henceforth be known as LyndseyBating him. Also, I use this term not out of hatred or misogyny, but out of respect: “Bitches of Madison County.”
Grade: A