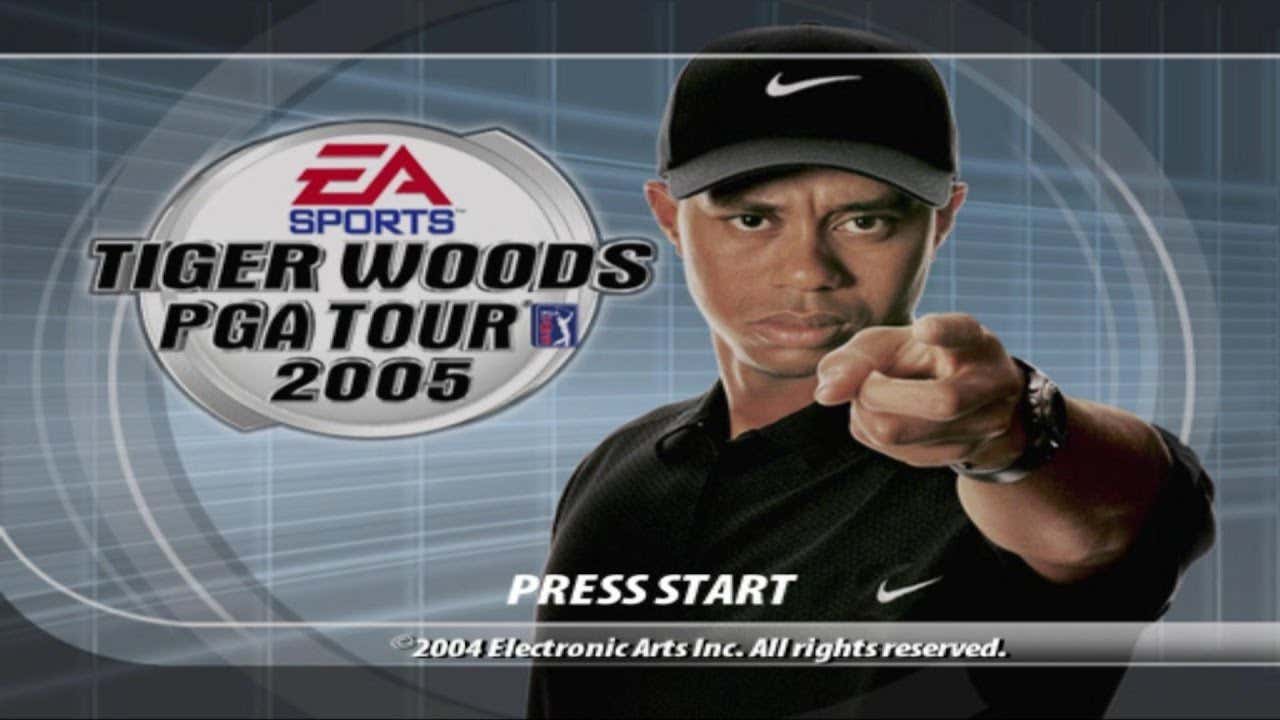 There are very few things that will ever be able to match the energy that Tiger Woods’ 5th Green Jacket brought to the world yesterday. It was one of those moments that people will talk about for the rest of their lives. One of those moments that you’ll always remember where you were when you watched one of the greatest comeback in sports history. Almost everything about the day was perfect. From Molinari looking unstoppable on the front 9 to Tiger being the baddest man on the planet on the back 9. Damn near perfection.

So how could yesterday have gotten any better? Well there’s really only one possible answer here. And that is, of course, if EA Sports managed to plan ahead here and link up Tiger’s first major win since 2008 with the release of a new “Tiger Woods PGA Tour” video game.

Here’s the thing. I’m not an idiot. I realize that there’s still the Rory McIlroy PGA Tour game. And I guess it’s technically the same thing. But at the same time, it’s not. It’s completely different. I’m not a big video game guy to begin with. I had a few games that I loved to play but never really strayed too far from there. NHL Hitz 2002. Tiger Woods PGA Tour 2003. A few FIFA’s here and there. So if I was ever going to purchase another golf video game again, it would strictly be Tiger. And I feel like I’m not alone here.

Literally all EA Sports would have to do is just switch the name back today. You know how Fortnite was raking in billions and billions of dollars? Well that could be EA Sports right now with how many people are still fired up over Tiger winning the Masters and would purchase the new game. They have to capitalize on this moment while they can, and I’m just afraid that they’re asleep at the wheel. Or even better yet, they could just rerelease Tiger Woods PGA Tour 2003. I don’t need any 4K resolution graphics. I don’t want to have to learn a million different buttons just to putt. Just give us the old shit back while everybody is feeling nostalgic here. That’s all I ask, and I feel like that’s not too much.