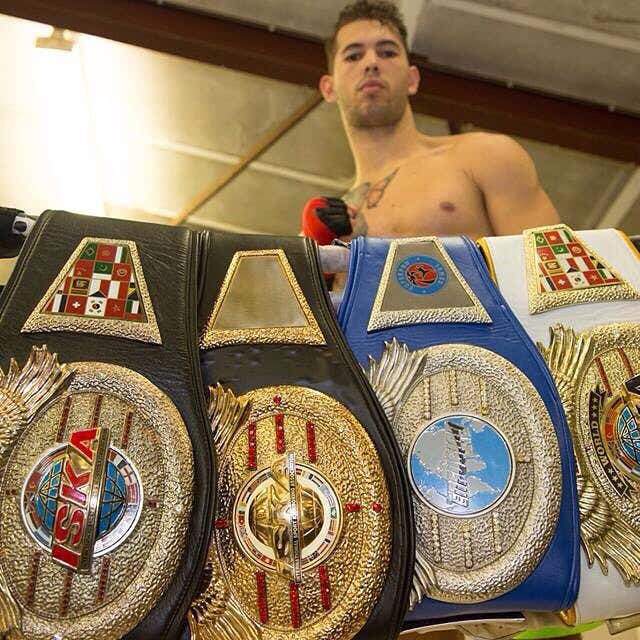 I’m not sure if you’ve ever dove into the “manosphere” on Twitter, but I’m about to take you on a tour. It’s practically gambling Twitter but for all of the alpha males out there. One of the kings of the manosphere on Twitter is Andrew Tate. He’s difficult to explain in words, so I’m going to take you into the mind of Andrew “Cobra” Tate with this Twitter thread he posted on Friday:

As we can see, Tate has a license plate on his Bentley that says “T8 Sexy:” 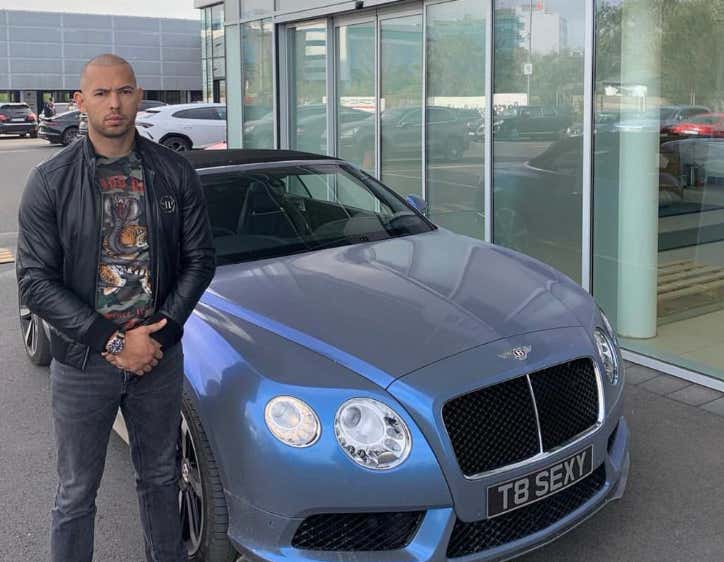 It appears that Tate is not a fan of Star Wars. He is the type that would call Robbie Fox a “loser who lives in his mom’s basement” even though he has a podcast that is literally called “My Mom’s Basement.”

Tate is an American-British kickboxer who has a career record of 43-9 (UPDATE: Originally, I had this as 52-43, this was wrong as Tate’s record is 43-9). In 2009, he won the ISKA Kick Boxing title. According to his website, he is a 4-time kickboxing world champion.

As we can see in this tweet, he directs his followers to his website so they can become alpha beasts just like him. If you are a nerd who likes “dork wars” you can enter into Tate’s “War Room” for 447 euros/508 dollars. 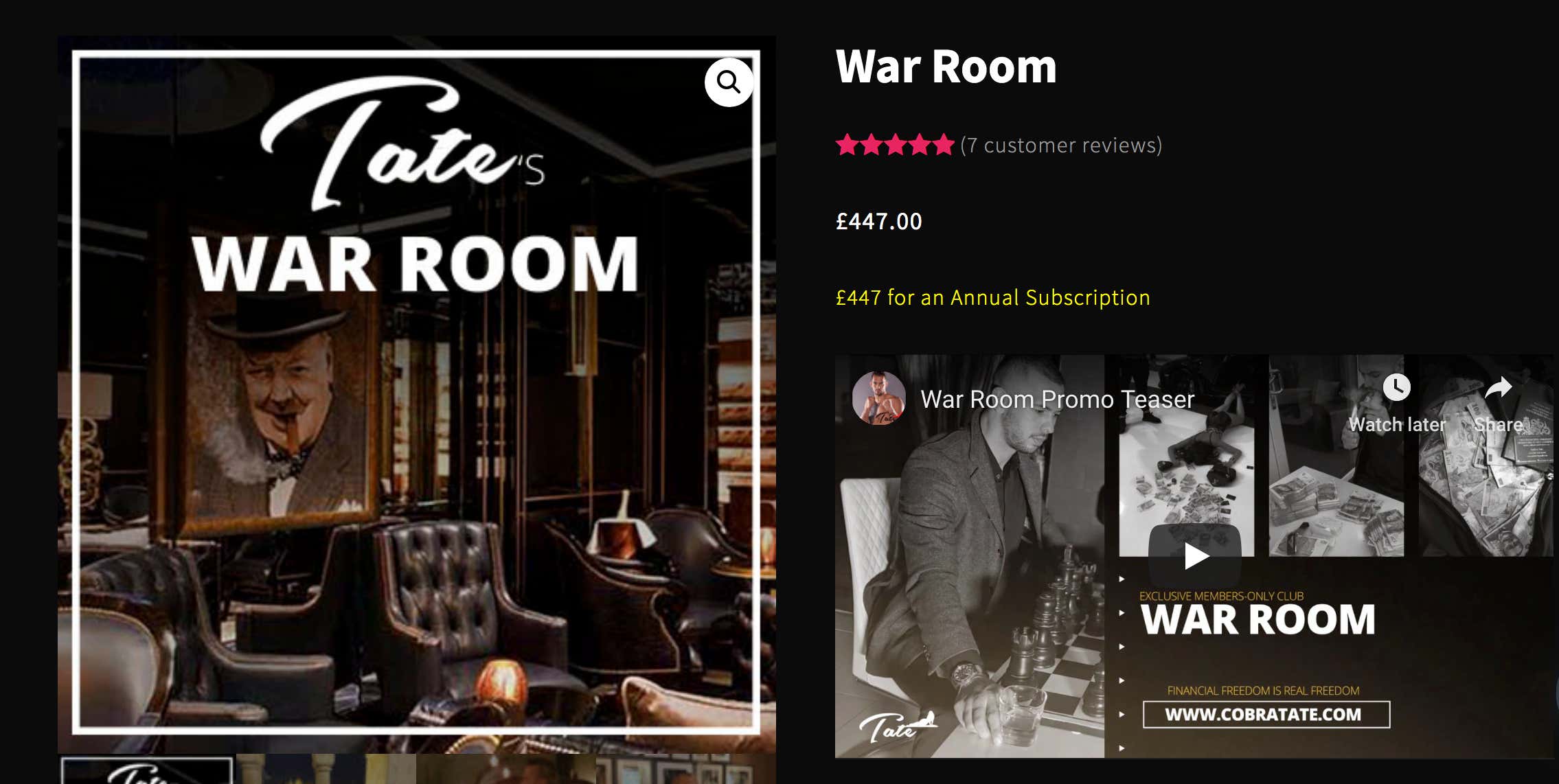 Within the war room, you can “network” with 11 millionaires who make their money off of practices such as webcam girls. I’m not sure how the webcam thing works, but at the time of this blog being published, his course on how to make millions off webcam girls is on sale:

That is $850 after conversion, but if you think about it, you are saving a lot of money because typically the webcam course is worth $2226. Talk about a deal.

Only Tate can save you:

He is literally Jesus: 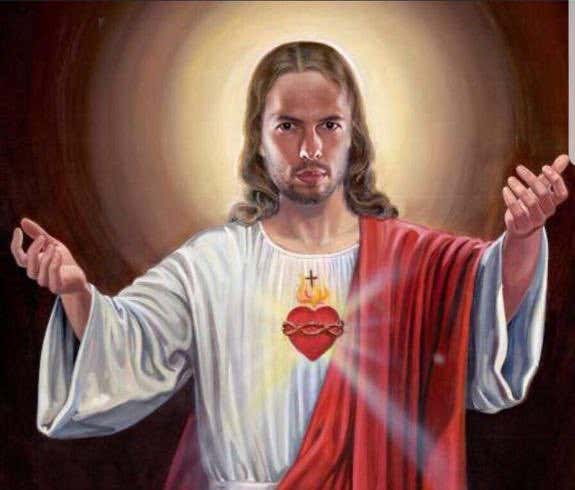 Unfortunately, a woman has never gotten my name tattoed on her.

He literally has all of the sex.

Some other products this alpha male offers: 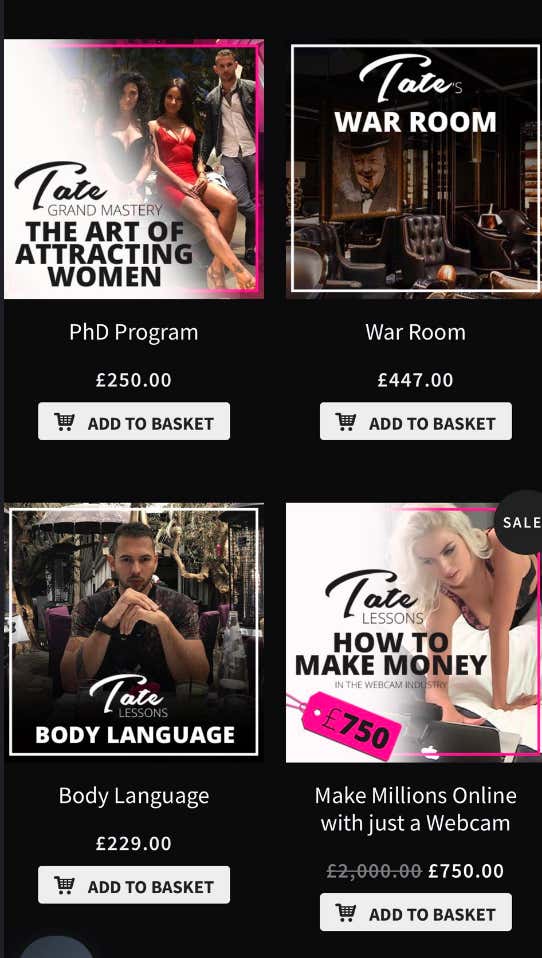 For the low price of $260, Andrew “Cobra” Tate will teach you how to have better body language. You want a PhD in attracting women? Gonna cost you $282.

If you were wondering Tate’s thoughts on Tiger, here they are:

Now, it would take 10000 blogs to recap all of Tate’s tweets. His Twitter is a gold mine that reads like a parody account ran by KenJac or KB, except it’s as real as it gets.

He, also, has an Instagram, where he posts videos such as this one that looks like it was recorded by a potato at an MMA event that 57 people attended:

Tate has appeared on Europe’s version of Big Brother. He was kicked off the show after a video was released of him hitting a female with a belt. Tate claimed it was consensual and the belt was made out of felt. The Big Brother producers did not believe him and cut him from the show as he was “an other housemate.” Weird that an alpha male would let himself be cast as an “other.” Tate released a video explaining himself and noting that he was kicked off the show not because of the video that was leaked, but instead the producers were scared of his “master plan.”

So, yeah, that’s Andrew Tate in a nutshell. Hopefully, he’ll find a way to let the common man, like you and I, to have some more sex. Although, it appears at the moment he is having all of it. Every sex is done by him. A modern-day Genghis Khan.