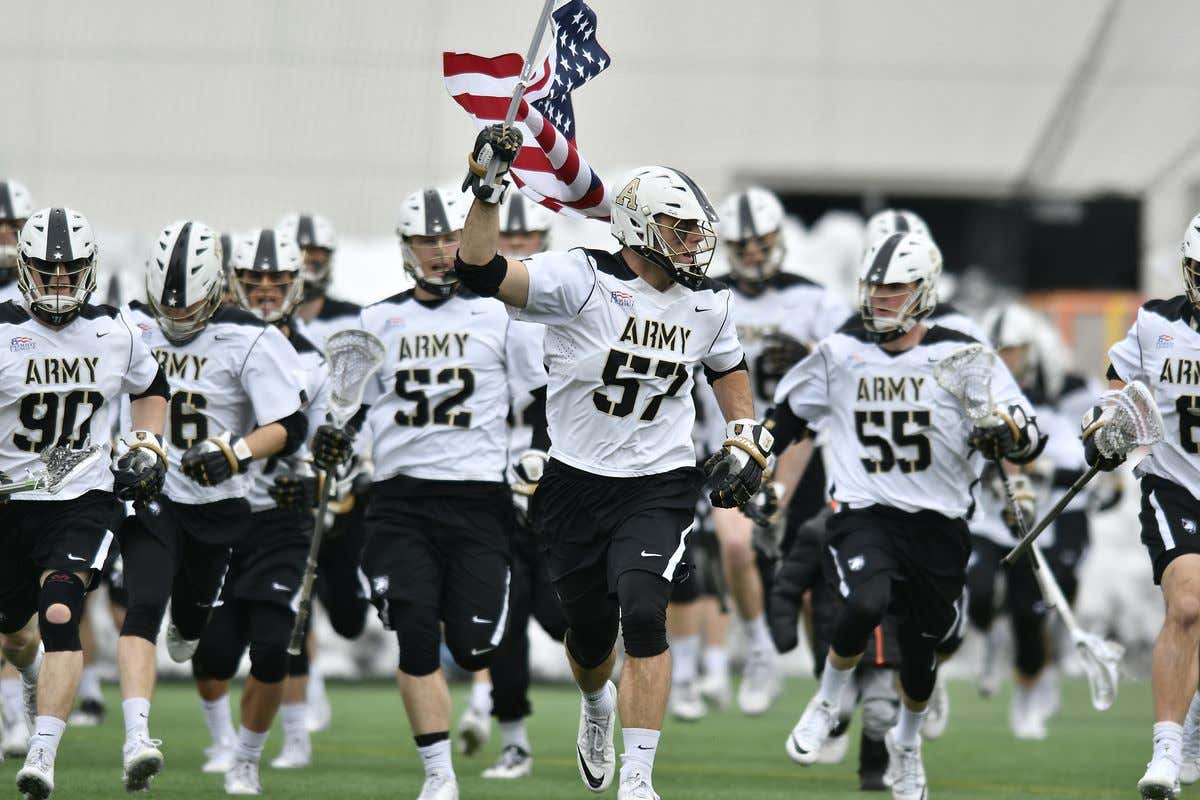 On this week’s episode of The Crease Dive, we break down everything you need to know from the past week in college lacrosse including

Then we wrapped things up by previewing the biggest games on the schedule for this weekend. I know we have The Masters going on. I know we have the NHL and NBA Playoffs going on. I know the entire weekend is all leading up to the season premiere of Thrones. But make sure you also have a computer or a tablet on you to stream some of these games because the schedule is loaded per usual.

You can download/subscribe/listen to this week’s episode right here on iTunes.

And for the Android folk out there, you can listen to this week’s episode right here on SoundCloud:

The entire University of Virginia campus is still probably drowning in alcohol celebrating the National Championship on Monday. And considering Virginia already has the #1 seed locked up in the ACC Tournament, this game isn’t necessarily super important to them. But for Duke? Well they’ve already lost twice in conference. And considering those losses came a little later in the season than we’re typically used to seeing Duke lose, I have a feeling that Coach Danowski is still on “I’m About To Murder Somebody” watch. Which is why I think that Duke comes out here on Saturday and has another statement win to follow up that 14-8 beatdown over Notre Dame last weekend. Home game for Duke. Danowski still can’t be pleased about back-to-back conference losses. I’d be riding the Blue Devils pretty hard in this game. But a rematch in the ACC Tournament might be a different story.

Regardless of what happens in this game, two things are for certain. 1) That this will be one of the most elite uniform matchups we’ll see all year. Only makes sense that the Troops come out looking extra fresh for their 100th meeting. And 2) The biggest loser of the day is going to be ISIS because they would get their fucking asses kicked against either of these teams. You thought 52-0 was a preposterous final score? It would be 52-0 after just the 1st quarter alone.

For some reason, I just have never been able to fully buy into Ohio State. Especially so during this season. They started off the season with 7 straight wins but other than a 1-goal win over Notre Dame, they weren’t exactly the most impressive wins of all time. 7-0 is solid regardless of whichever teams you end up beating. But it’s not like they were 7-0 against Top 20 teams. And now that they’re coming off of back-to-back losses? And not just back-to-back losses, but back-to-back beatdowns? I think this Ohio State team has been exposed and is in a little trouble.

Now Hopkins isn’t exactly a team that you can always rely on to win games that they’re supposed to win. Consistency isn’t necessarily a characteristic of this specific Hopkins team. But Ohio State has been held to single digit goals in each of their last two games. Considering this game will be at Homewood, I have to imagine the Blue Jays offense will be snapping hard enough to put up at least 12-13 goals. So I’ll go ahead and take Hopkins in the pick ‘em.

Other Solid Matchups To Watch:

Now go out there and have yourselves a weekend, boys and girls.