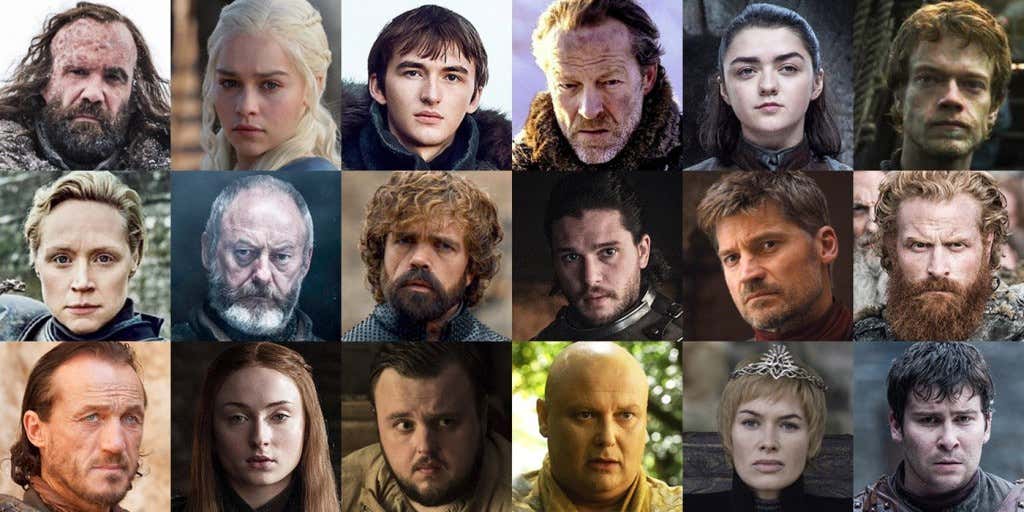 ABC News- Computer science students at the Technical University of Munich have developed an application that scours the internet for data on the popular Game of Thrones series, and uses an algorithm to predict which characters are most likely to survive to the end of its final season.

Project supervisor Guy Yachdav said Friday survival rates are predicted using longevity analysis similar to scientific studies used to examine the effects of medical treatments. He says although the analysis “relies on data taken from the world of fantasy, the exact same artificial intelligence techniques are used in the real world.”

I like to think of myself as a learned man. I may not be smart or even truly understand what an algorithm actually is. But I realize that algorithms created by people with brains much bigger than mine work because I constantly end up 20 feet down a YouTube rabbit hole, every song on a Pandora playlist fits perfectly with the others, and any company that puts a targeted ad on my screen might as well just have my credit card number.

But all that stuff is real world shit. You can pick apart a song’s genre or the mind of a simpleton like me pretty easily. However, trying to figure out the brain of George RR Martin is straight up impossible. He gives us Ned Stark, who is the epitome of the classic fantasy hero, and chops his head off before we even make it to the last episode of the first season. Robb Stark’s beautiful wife is pregnant and he plans to conquer the Lannister’s home? Yeah, they were both painted red at a wedding. Oberyn Martell is the badass hero we’ve all been waiting for? Head crushed like a grape by the dude that raped and murdered his sister. 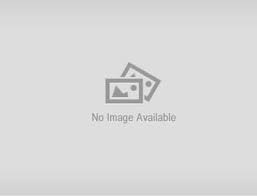 Your internet connection doesn’t suck. I chose not to actually include the gif of Oberyn’s head exploding because it’s too damn early on a Friday to see that and I’m still not over his death

Trying to create some formula to figure out how everything plays out in that sick son of a bitch’s mind is a work in futility. Yeah he’s a fantasy writer, which means he’s seen the good guy end up victorious when all things are said and done countless times. But he’s also a Jets fan. If you think the night is dark and full of terrors, sit down and get a Jets fan’s worldview during the rise of Brady and Belichick. Sure the high draft picks, big free agent signings, and annual articles about New England being #done had them optimistic. But once winter came, so did another Patriots playoff run. The entire Ramsay-Theon story arc, and in particular this quote, was probably inspired by the Patriots-Jets rivalry.

However since this is all data driven and only a fool would dismiss data in 2019 after seeing what teams like the A’s and Rays can do with a limited payroll, I will admit I am intrigued on what these nerds came up with.

Daenerys Targaryen has the highest chance of survival, at 99 percent, and Bronn is the most likely to die next.

Are you fucking kidding me Guy ?!?! (that’s his name, I’m not talking like a douche). Anybody having a 99% survival rate to survive this show of mayhem is flat out laughable. Sure Dany has two dragons, the most vicious army on the planet, and is flame retardant. But the phrase Valar Morghulis has been beaten into our head for a reason. Because all (wo)men must die. I personally think one of Dany or Jon will die and the other one will survive, with the person that lives being a true coin flip. Dany having a 99% chance of survival doesn’t even check out in my head because there’s at least a 2% chance the White Walkers run train on the living and leave exactly zero alive people as winter comes all over Westeros’ face.

I hate to admit it, but Bronn being the next to die probably isn’t a bad bet because the Lannisters have fucked him over so much the last few times, I don’t think he has anything else left to do other than die. You know shit is truly fucked up once the Lannisters stop paying their debts. Fuck, I am not ready to lose Bronn and about at LEAST a dozen other fictional characters.

While we are talking about Game of Thrones characters dying, I’d be remiss if I didn’t ask everyone to sign up for Barstool’s free Game of Thrones death pool. Simply go to this link, make your picks, and compete against Stoolies as well as the idiots here at Barstool. Winner gets a free Barstool t-shirt.

And if you haven’t yet, download our Season 8 episode of Barstool’s new Game of Thrones podcast “Game of Stools”. We break down who we think will die, what the Night King’s motives are, our favorite fan theories for what will happen next, and a shitload more.