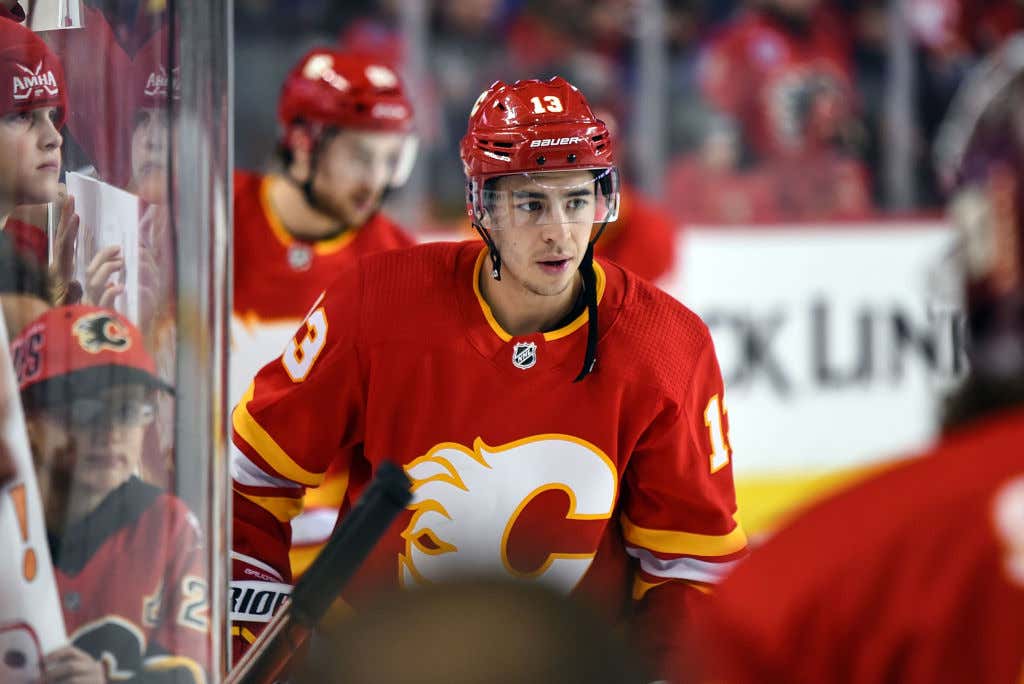 Johnathan Ham & Cheese. Just an undersized kid from Carneys Point, NJ selected in the 4th round of the 2011 NHL Entry Draft. You look back on some of the names that were taken in the 1st round of that draft. Duncan Siemens, Mark McNeill, Stuart Percy, Matt Puempel. Just a bunch of guys who you most likely never even heard of unless they were drafted to your team. And those were 1st rounders in that draft class. Don’t even get me started on rounds 2 and 3. (Granted, Nikita Kucherov was taken late in the 2nd round that year, but that’s neither here nor there). Every team had passed up on Johnny Hockey at least 3 times in a row. Then with the 104th pick in the 2011 Draft, the Calgary Flames took a chance on a kid from South Jersey.

What we’re dealing with here, my friends, is a good ol’ fashion case of destiny. Johnny Ham & Cheese was born to get those greasy South Jersey paws on Lord Stanley’s Cup. He was born for greatness and it starts tonight. Credit to the Colorado Avalanche for making it back to the playoffs this year. But make no mistake about it. They’re not playing for the Cup. They’re simply just playing as an obstacle in Johnny Gaudreau’s path to destiny. Flams in 3. 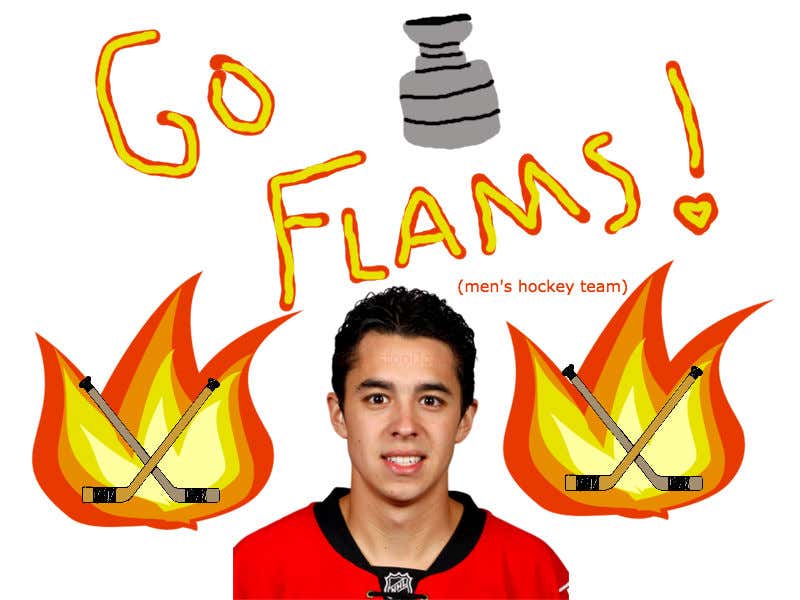