“It’s just really the ultimate of the baseball world as far as we’re concerned. I said to my wife this morning, this kid was 7 years old. I’ve seen him pitch. He’s got a little something on his fastball. And through the years, but, through Little League and just … baseball. It’s just overwhelming experience for us.” 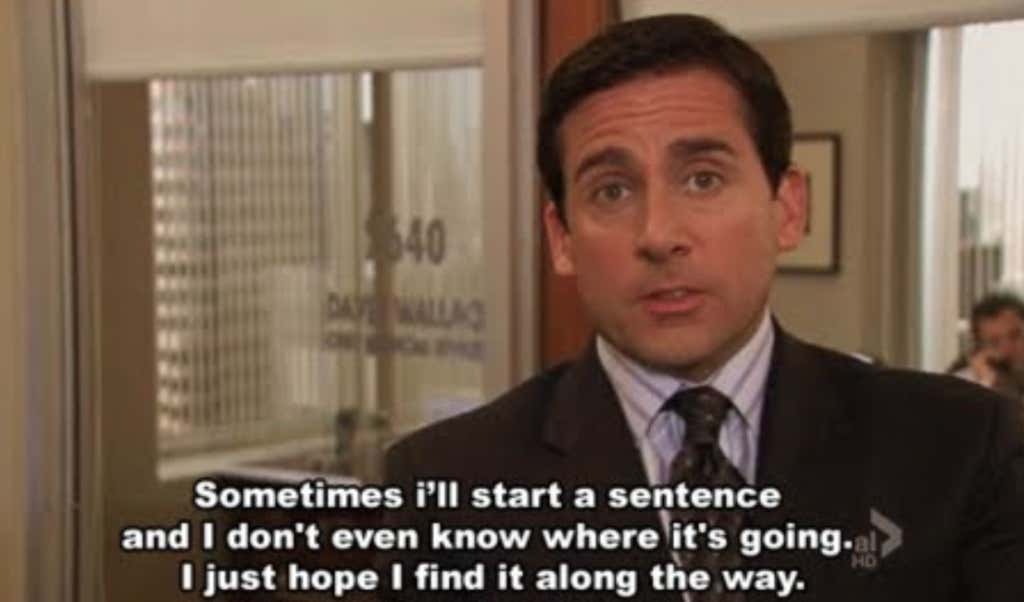 I saw this last night when Joe Harvey made his major league debut and I couldn’t make heads or tails of it. Is he absolutely hammered or is the poor guy just that nervous to watch his son pitch in the big leagues. I’m going to say it was a little bit of both (probably a lot more alcohol than nerves), but either way I loved every second of it. I mean not one word made a lick of sense there.

Good for Joey Harvey and good for Joey Harvey’s dad. Maybe Joe can actually give the bullpen a little lift down the road with how bad the rest of the guys are doing. He looks like a maniac out there and even described his outing as “dope” which I don’t think a single Yankee has ever said before.