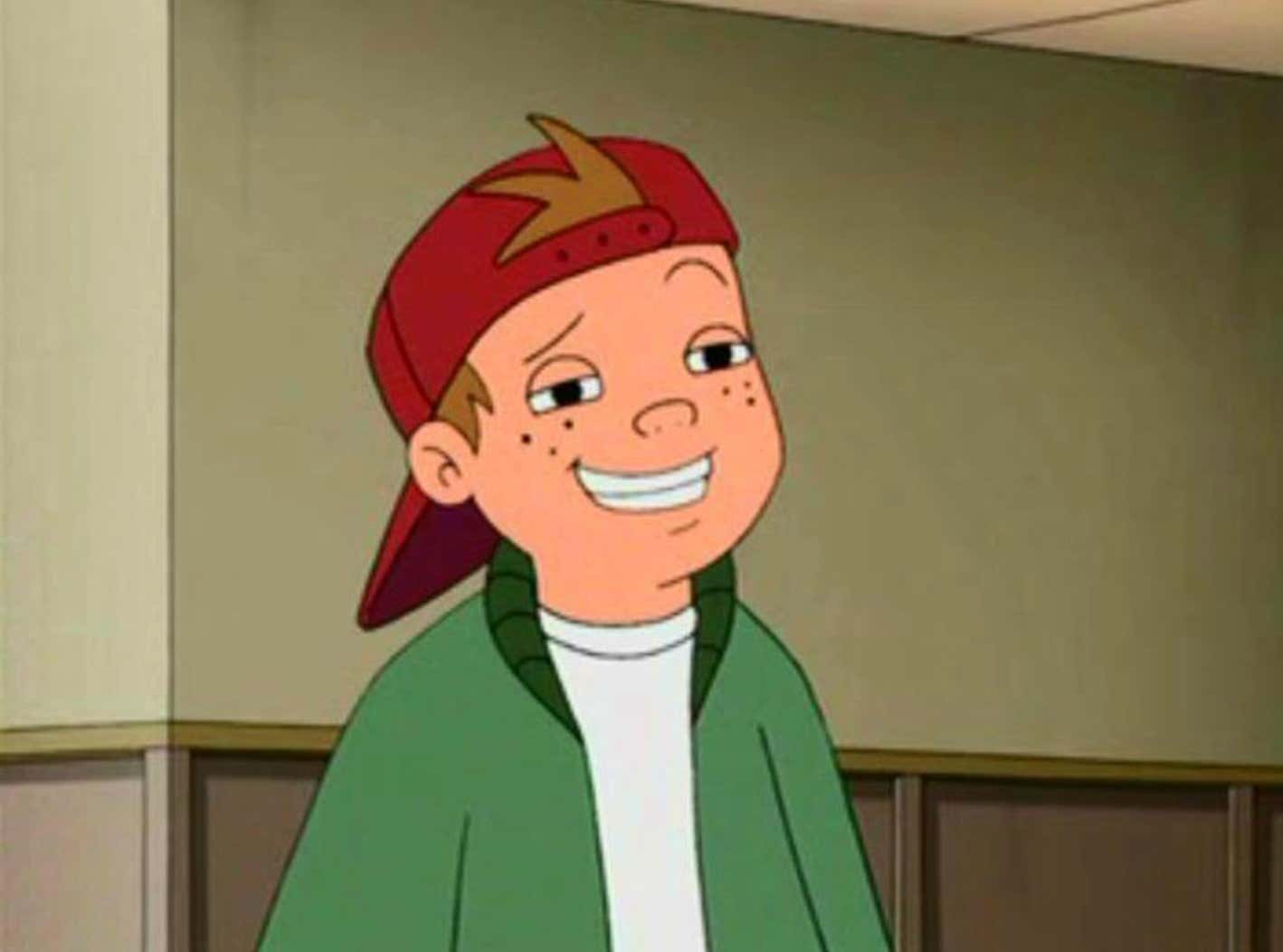 Previously on Where Are They Now…

TJ Detweiler was the type of kid who probably could have dropped out of school after 4th grade and you know he still would have found a way to be successful in life. He may not have had the advanced book smarts of a kid like Gretchen Grundler. But he was a at least a mid-to-late twenty year old living in a 10-year-old’s body in terms of his street smarts and his ability to always maneuver any situation into his own personal advantage. “Wise beyond his years” would be an understatement for Teej. But it’s been over 15 years since the final episode of Recess aired so the years have certainly caught up to Theodore Jasper Detweiler. Which is why I decided to go out and track him down to see what the ringleader has been getting himself into after all this time.

TJ always had this uncanny ability to be able to influence people. Some people may consider that to be manipulative and deceitful but by and large, TJ never had any malicious intent behind any of the ways he conducted himself and influenced others. He never intentionally went out of his way to get others to do something that he knew would harm them in one way or another. But he did always find a way to use others to his own benefit. I truly believe that if TJ Detweiler had decided to get into the ring of politics after college, he could have been in congress already. He had that perfect combination of a charismatic personality with a self-centered drive that makes so many great politicians the politicians they grow to be. But politics were not the route that TJ decided to go down after college (which he stopped attending after 2 years though he was only a few credits shy of being able to graduate early). TJ had a more entrepreneurial mindset and knew that if he was ever going to work for a living, he wanted to work for himself. So after dropping out of college, TJ had started a plethora of different businesses. Many of them ended up just being different types of pyramid schemes, all of which had varying degrees of slight success and big-time failure.

At this point, many of TJ’s closest friends were starting to worry about him. On the exterior, TJ Detweiler still tried to put on the persona of an ultra-successful go getter. He was driving an expensive sports car. He was always dressed in designer clothing. He was living in a luxury apartment. And to most of the people who TJ Detweiler encountered on a day-to-day basis, they bought they act. But his closest friends knew that he was swimming in debt. They knew that he couldn’t truly afford to be living this life considering none of the businesses he had built up at this point were profitable. So for the first time in a long time, the gang decided to get back together, just to catch up and maybe kinda sorta stage a little intervention for TJ to get him to go back to school and graduate. 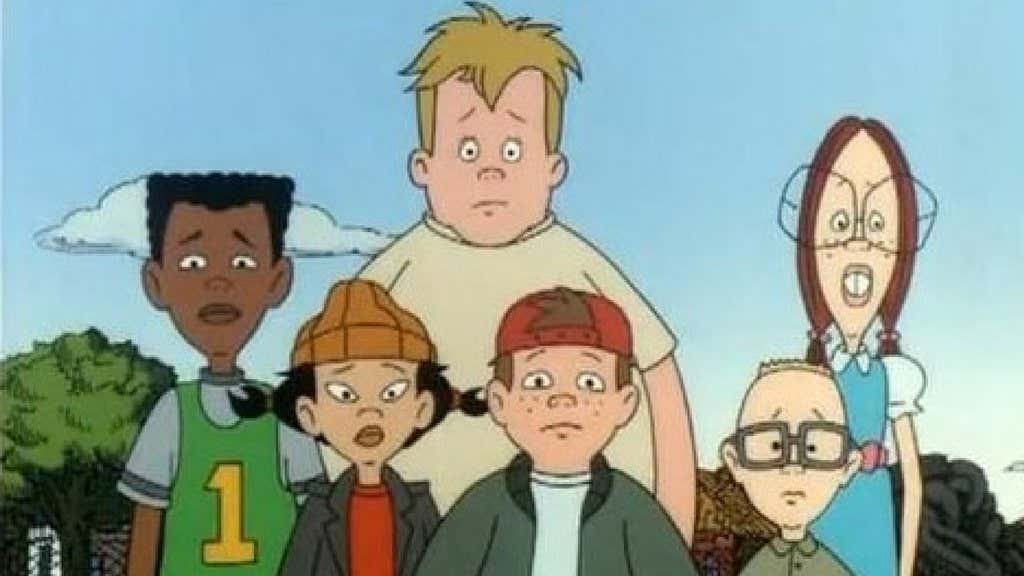 So there they were in TJ’s apartment that they all knew damn well he couldn’t possibly afford. Spinelli was there. She had a job as a marketing manager for a clothing company geared strictly to tomboys. Gretchen and Gus were both there. They both had jobs in tech and were in the process of developing an app together. Mikey was there. He was working as an event planner, mostly specializing in opera concerts. And then even Vince was there, which was the biggest surprise. Vince had gone off to play DI ball after high school, won a National Championship and was a lottery pick in the NBA after his sophomore year. So getting him to be able to fit this soft intervention into his schedule meant it was clearly pretty serious.

Now as we all know, old habits die hard. So when TJ found himself in a pretty tough situation here with all of his friends begging him to go back to school to get a degree so he could work a normal job, he did what he knew how to do best–he came up with a scheme to talk himself out of the situation. What was that scheme, you ask?

Well TJ had come up with the idea to create an app that gives fans direct access to their favorite athletes. He decided to call it “Yce”. And it was perfect. Gretchen and Gus could develop the app. Spinelli could market the app. Mikey could be in charge of all the event planning. And then, of course, Vince could be the first major athlete to be the face of the app. And the idea on its own was actually pretty great. If a fan wanted to have a meet and greet with his or her favorite athlete, they wouldn’t have to just sit around and hope that the team puts one of them together. They could go directly to the athlete and pay for one themselves. Everything about the idea seemed great, there was clearly a way to make some serious money here, and it allowed the gang to all work together. Turns out that the intervention was really just the first business meeting. And if that’s where the story had ended, this would have been a beautiful tale. But life isn’t always beautiful. Sometimes shit gets messy. And the messy part is where TJ Detweiler spends the majority of his life. 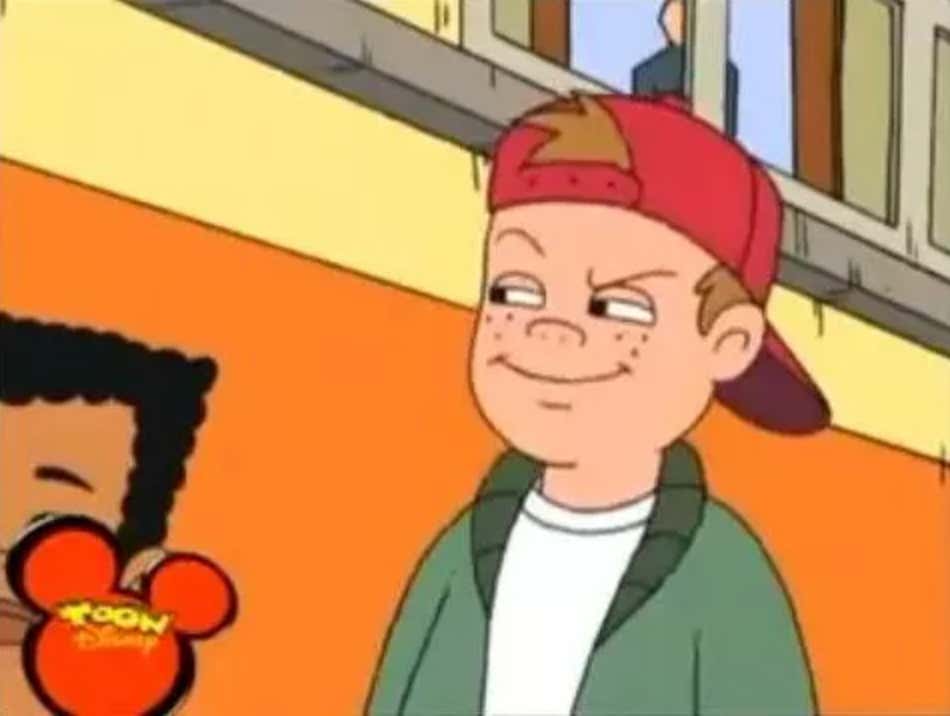 You see, it wasn’t just enough for TJ Detweiler to create this app that gives fans direct access to athletes. He wanted so much more. He wanted Yce to be a lifestyle. So before the app was officially launched, he decided to throw a major party to show the world what Yce is all about. It was going to be on a remote island. There were going to be some of the biggest stars in all of sports attending. LeBron James. Rob Gronkowski. John Daly. Johnny Manziel. You name it. And they were auctioning off tickets to this party for thousands and thousands of dollars. Which makes sense because it was being marketed as the biggest party the sports world has ever seen. The only issue, however, is that it was physically impossible to pull off.

TJ gave Mikey about a quarter of the amount of time necessary to plan an event like this. There was no real money being invested into the company yet besides some money that Vince had put into the company himself. So they couldn’t even start to do or pay for anything until they started bringing in the money from the ticket auctions. The logistics of the entire thing was completely fucked. Gretchen and Gus had no idea what was going on because they were behind the scenes still working on the app. Mikey tried warning TJ to either postpone the party or to cancel it entirely. But TJ was dead set on the festival still happening and Vince thought that cancelling the festival would be a bad look for his personal brand so he stuck with TJ. But Mikey knew it was going to be a disaster which is why he ultimately packed up and left.

While all this was happening, that’s where that little punk bitch Randall comes in.

Randall had been following this all along. And he knew that something was fishy about Yce. And after doing a pretty extensive amount of digging, Randall realized that this party was going to be a disaster. He realized there was no possible way that this thing was going to be ready in time. So he blew the whistle on the whole damn thing like the little rat bitch that he is. And once Randall blew the whistle, most of the athletes who were scheduled to attend ended up dropping out. Most of the sponsors who Spinelli was able to get for the event dropped out as well so there was no more money coming in. At this point, Vince had already put more money into this thing than he could handle so TJ just kept manipulating people into giving him more loans. But it was never enough. And they still never decided to cancel the festival.

So when the day of the festival finally arrived? It was a complete and total disaster. Not only was nothing actually set up, but there weren’t even places for the attendees to sleep. And as far as food goes? They were stuck eating grey paste from Lunch Lady Irma.

And in the end? Well TJ Detweiler ended up getting sued for $100 million in a class action lawsuit, and was arrested and found guilty on multiple charges of fraud. He is currently serving a six year sentence in federal prison. There will be a Netflix documentary released at some point in the next year which dives into the disastrous details of YceFest.