So you don’t have to watch the whole video – the list is Anthony Davis, DeMarcus Cousins, Mo Bamba, Tobias Harris and Fred VanVleet

Well, look at what we have here. The nerds at 538 were able to do something that LeBron couldn’t. Get Anthony Davis on his team.

They used some sort of projection that is called Career-Arc Regression Model Estimator. It essentially just forecasts a player’s future performance. So they are trying to line up who was in the first Space Jam to the second Space Jam.

Now, this roster? It’s not terrible. Anthony Davis and DeMarcus Cousins are names that everyone knows. But are you really rolling out a roster with three bigs? Are people really scared of a Tobias Harris and Fred VanVleet in Space Jam 2? Give me a break with that.

You’re trying to tell me this is scary? 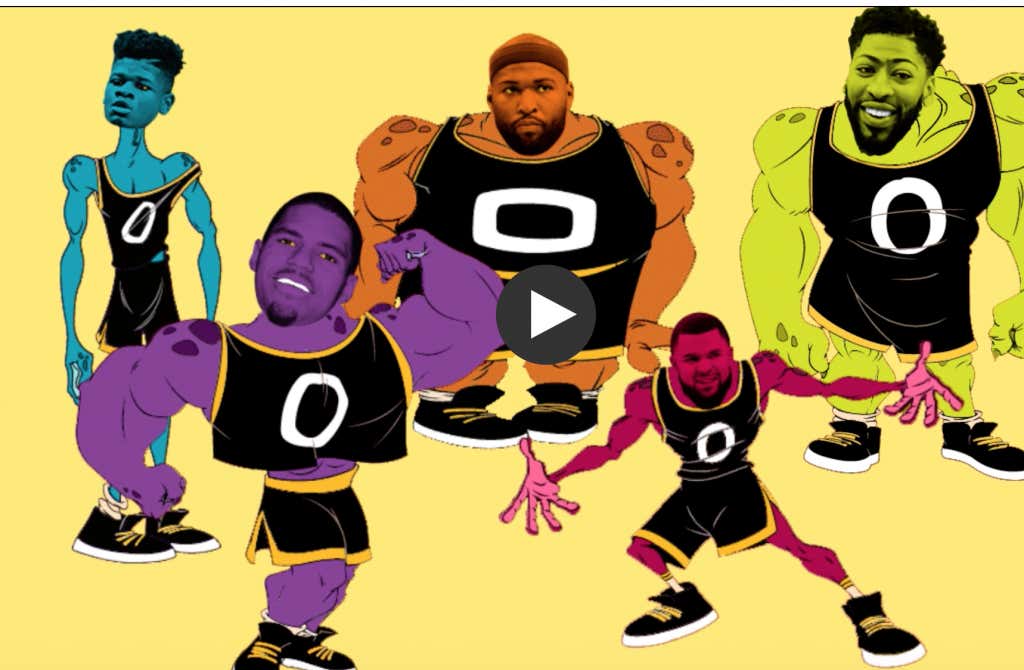 At least this is starting to make some sense:

We already know Giannis told LeBron to fuck off:

So that’s where I’m interested. Who the hell does he get to be in this damn movie? I do think Anthony Davis says yes. But, I’ll laugh my ass off if he ends up with Fred VanVleet playing Muggsy Bogues. You know what? Just do it. 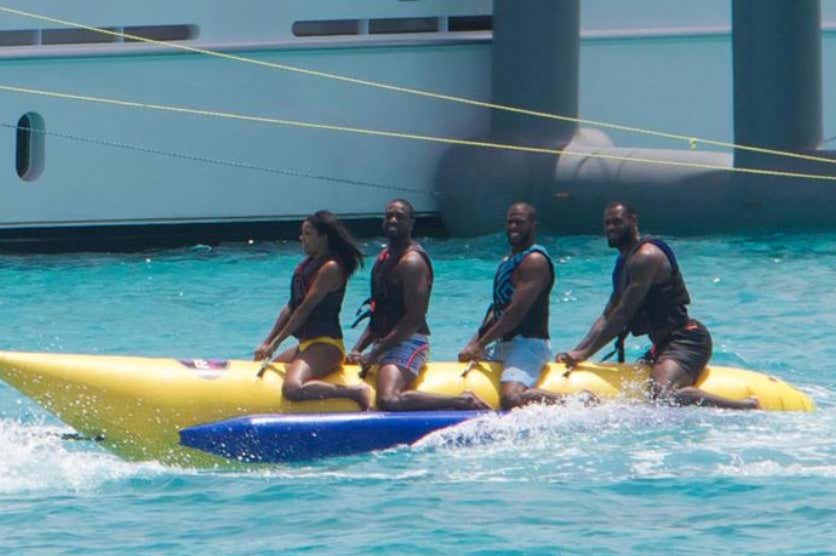