Wow. Prayers up for this chick. You hate to see such a beautiful creature turn evil and start going out for blood. People try to say that Jaws was fake and used an animatronic shark, but its clear here that rogue animals exist and terrorize the humans that love them the most.

I mean look at how close this thing came to taking a nibble. 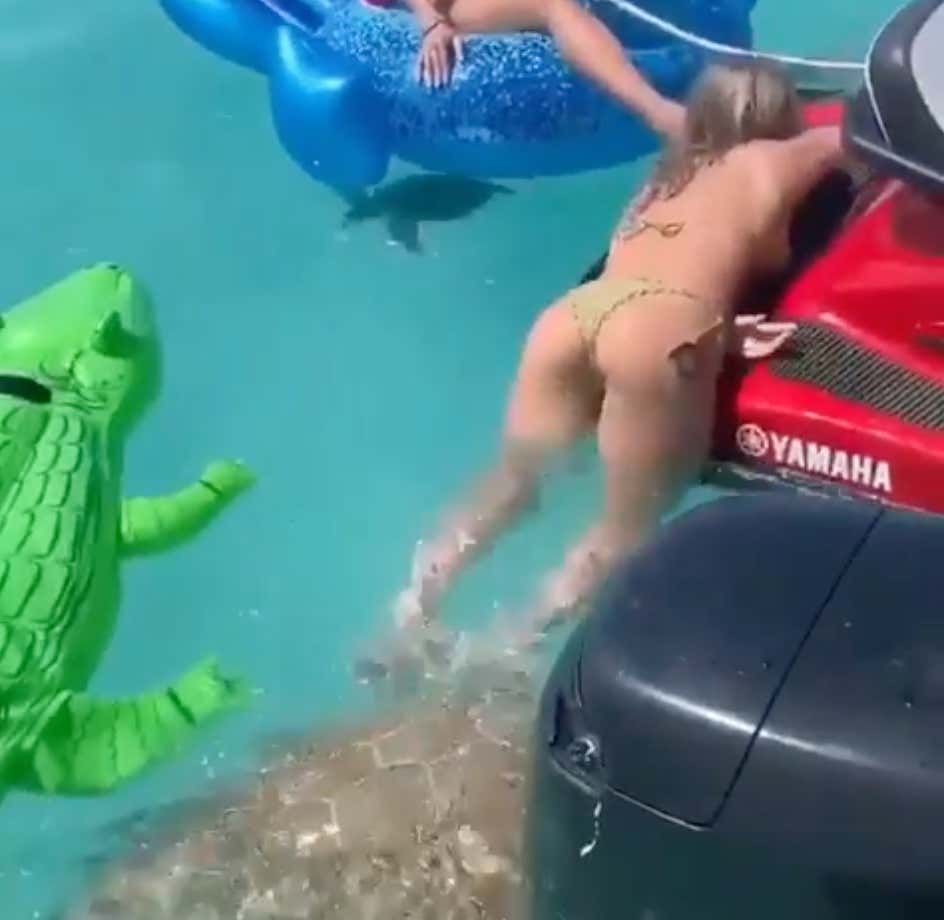 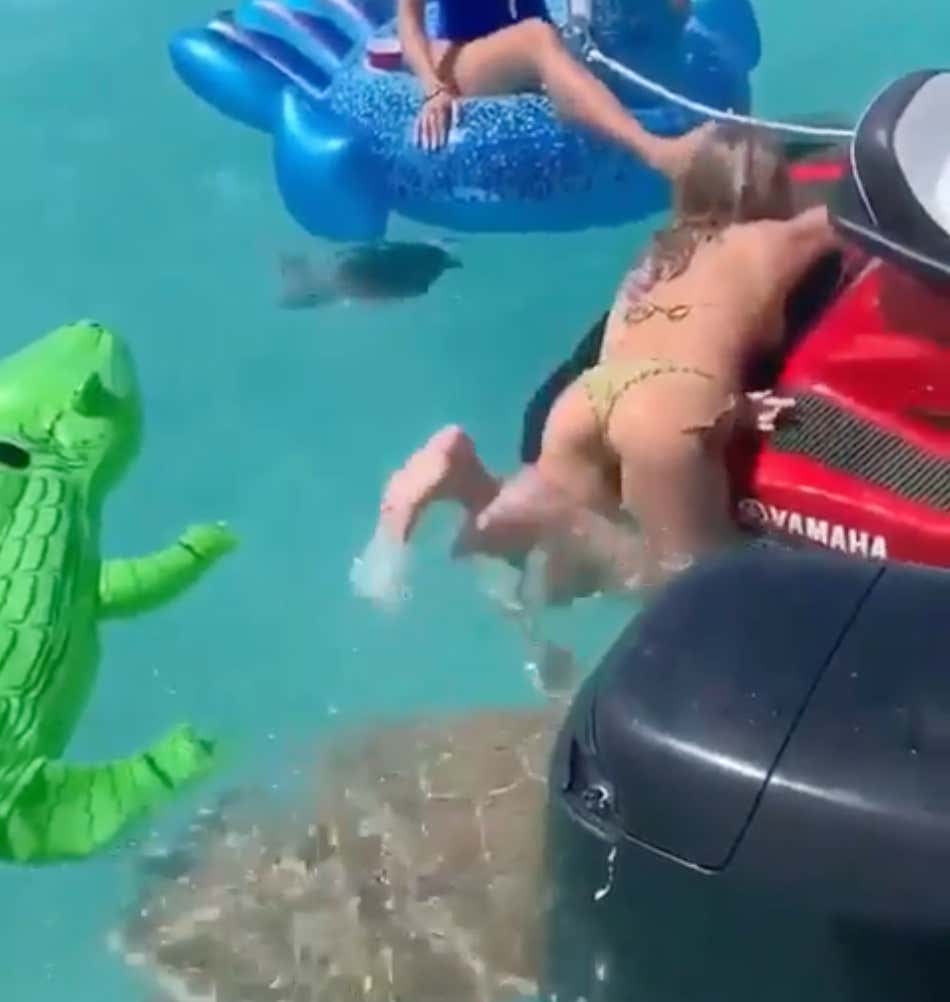 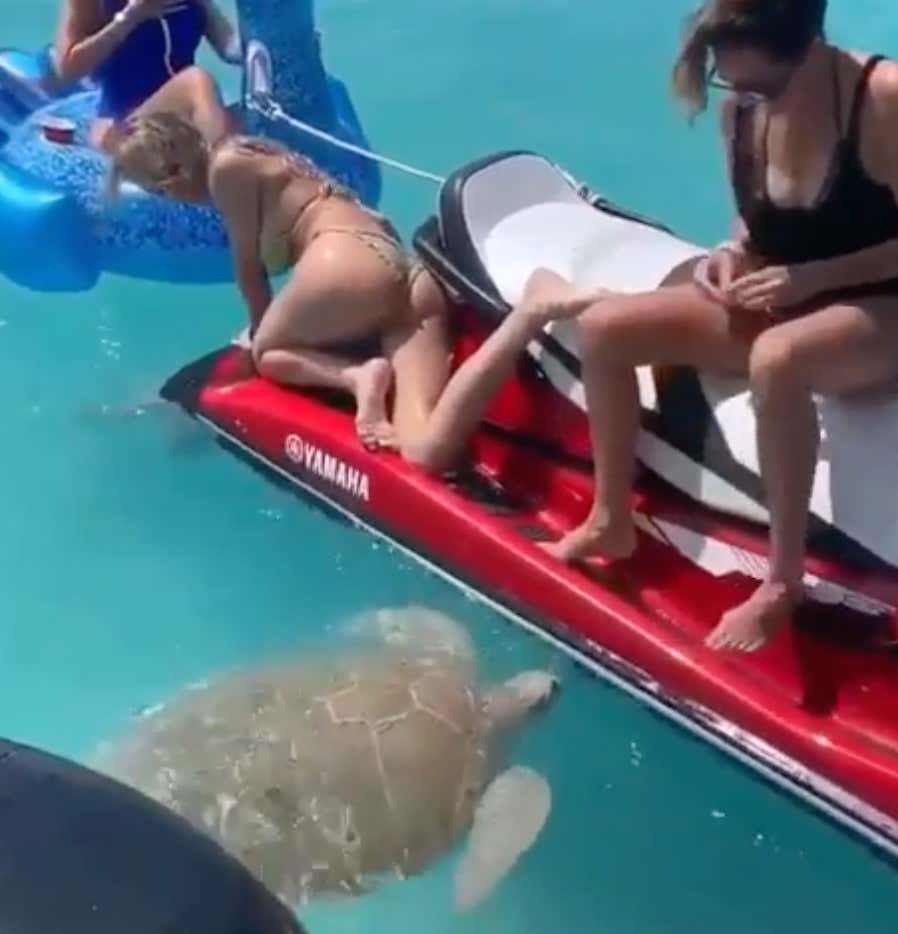 Its amazing that there have been no big horror movies with evil turtles attacking in droves. They got giant beaks and would be so scary if the got zombified or something. A captain I know in Florida tells a story from when he was a kid where a Loggerhead took a huge chunk out of the wooden console in his boat. He said it took the piece out like an ice cream scooper and honestly, that sounds like something I don’t want to get chased by in a hypothetical zombie movie.

An attack like this is no joke and I hope everyone got back to shore alright. Judging from these girl’s Instagrams that are tagged in the post, they are nature and ocean lovers, check it out for yourself.