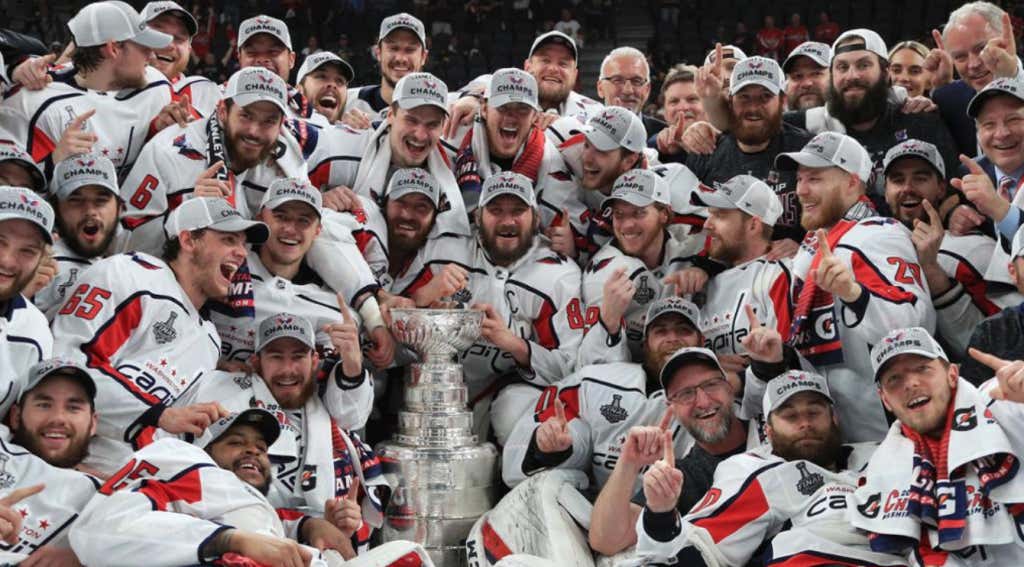 I cannot believe it’s already been a year. The Caps winning the Cup last June and the subsequent Summer of Ovi afterwards was the greatest never-ending moment of my life, and let me tell you, it never, for even one second, ever got old. The only thing that got sort of old was the grind of the regular season. Having to do an entire 82 games before feeling the rush of the playoffs again. But now, we are finally there. And first up, Carolina.

Not to say the Caps can’t show up. This is the NHL playoffs. We know anything can happen. I’ve watched the President’s Trophy Caps lose to the 8 seed. Not fun! But this Caps team looks, feels, and plays so much like last year’s. They know the grind and what it takes mentally to get to the top. And I’m so, SO ready to watch them try and do it again.