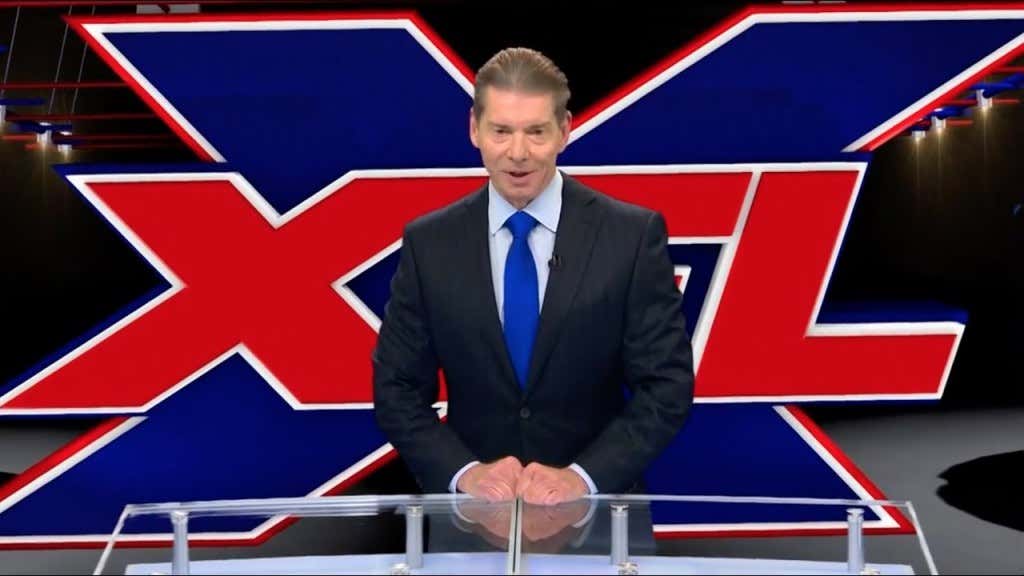 (Source)- The XFL will look to put its own twist on football with rules variations that were hinted at Monday during an PTF PM podcast. In the interview XFL commissioner Oliver Luck said 44 players would be on the field simultaneously during a shoot-out style overtime. Each team’s offense and defense would be on opposite ends of the field in an overtime that would last as little as four minutes in order to keep the game within a three-hour limit.

Luck said each team will have five opportunities to convert a two-point conversion in the overtime session. The defense would score one point with a turnover.

HIT US WITH IT VINNY MAC!!!

Just as the last AAF supporter finished mourning its untimely death, we have the XFL tickling our balls again with not only football but football with fun rules that should be exciting to watch, at least for a week or two before we forget the league exists again.

Look, we all know this isn’t our dads XFL. Partially because some of the ideas back in XFL 1.0 weren’t great for a real sports league, partially because they would have a Will Smith Concussion movie made about the league or a lawsuit from the players by the end of the first “coin flip”.

But I love this overtime rule. Or at least the idea of it. If you have ever been to an NFL game where the halftime entertainment was 2 matchups of different Pee Wee Football teams playing each other, you know how crazy it is when there are 44 players on the field. It’s nonstop action and the crowd doesn’t know where to look because their brains are being overwhelmed with football.

Well if you upgrade those kids that can barely tie their shoes to pro athletes that are one step below the NFL and put a win on the line, that’s where shit can get nuts. I know the idea is gimmicky and whatnot. But it’s something that would be fun to watch, takes away the argument of your offense not seeing the field or teams with a bad defense not being penalized, and who gives a fuck? It’s the XFL. If it sucks, they’ll change it or die. If it’s awesome, we’ll love it and the NFL will steal it. But 44 grown superathletes playing shootout football for overtime will be pure chaos, for better or worse. And we all know what chaos is…

Also I cannot understate just how funny it is that Oliver Luck is the one announcing these new crazy rules considering he’s the father of Mr. Missionary Position Andrew Luck who is one of the most aww shucks NFL players on the planet that definitely says golly on a daily basis. I never thought I’d see the day that the XFL was run by a guy that tucks his shirt into his jeans while wearing dress shoes. 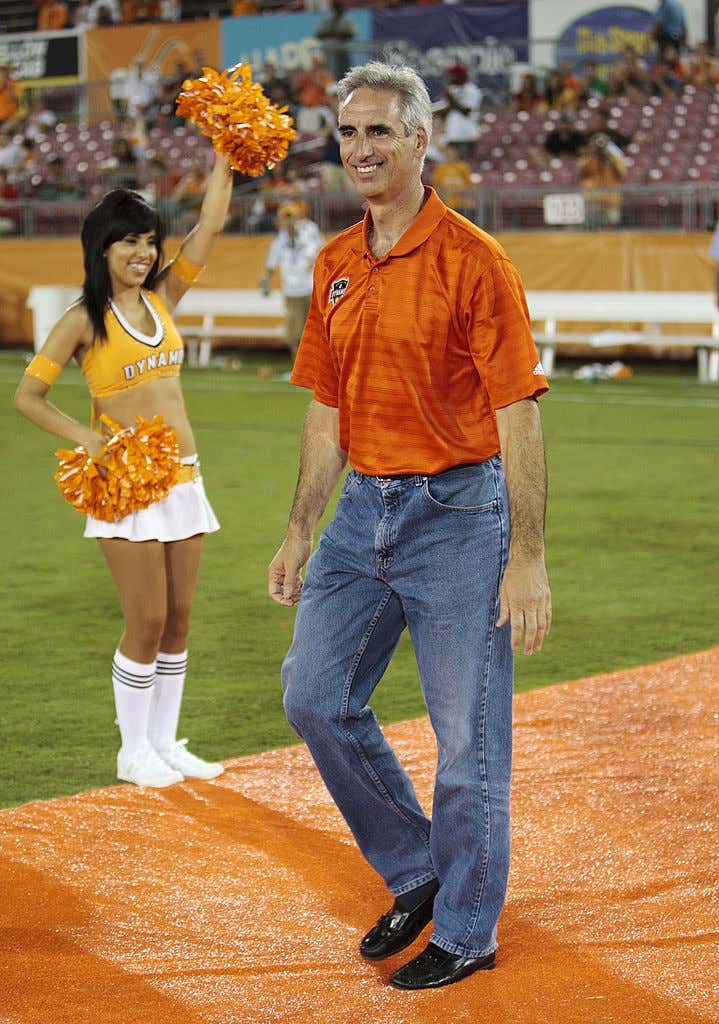