It’s documentary week here at Barstool Chicago. We got D-Rose’s Pooh making the rounds which you can learn more about from this week’s Dog Walk with Rose’s agent/Bull great BJ Armstrong:

And now it keeps rolling with this recent gem on Bears HC and Common Man Mythical Hero, Matt Nagy. People forget he used to sell homes during the middle of the recession when home sales dropped 20% overnight. Keep that in mind before your next cold call.

Anyways, 22 minutes is a lot of minutes in 2019 so here’s my best of the best from the documentary:

Back in the day Nagy’s HS team fucked people up. They went 13-0 his senior year averaging 48.3 ppg. Legend goes he lost in the state semi’s as a junior, then proceeded to watch the game film over 100 times leading up to his senior year. I think we can all agree that’s the kind of sociopathic behavior you need to succeed in the National Football League. What else. 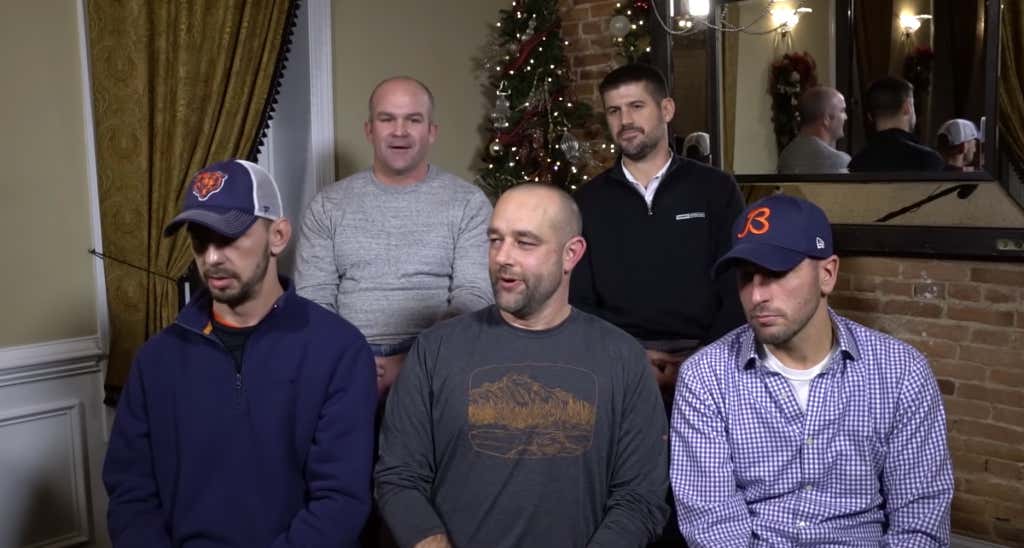 At first glance I thought that was Clayton Kershaw’s crew. 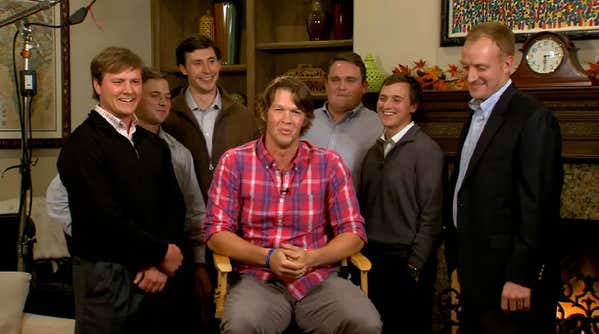 It wasn’t. Thank God. Turns out it’s Nagy’s hometown buddies and I find it extremely weird that almost all them actually look like Nagy, sorta. My Power Rankings in descending order: 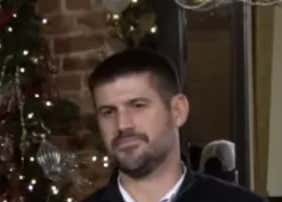 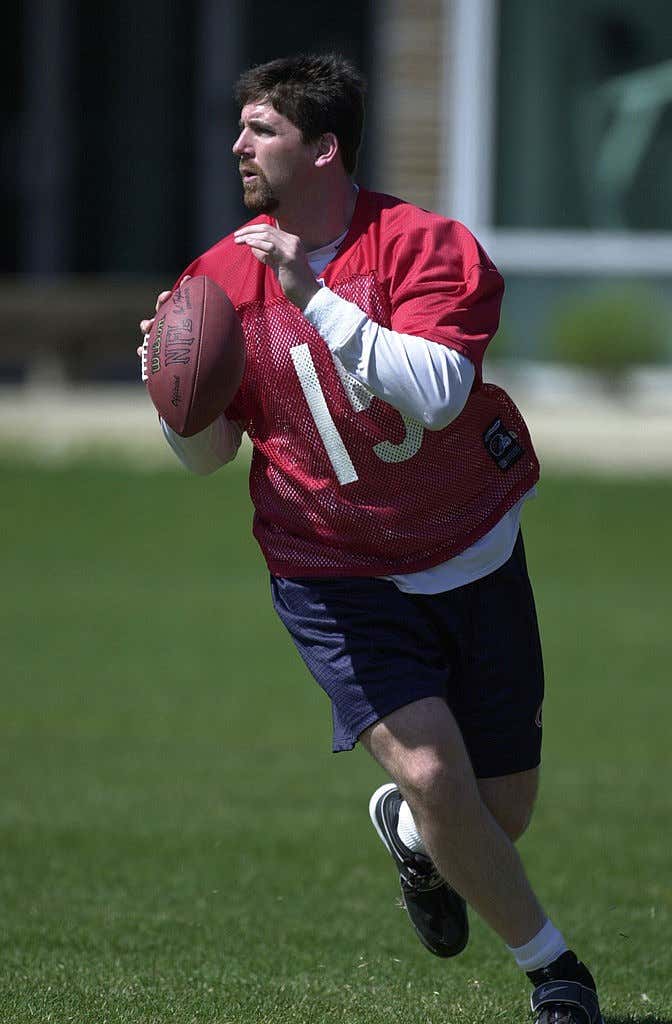 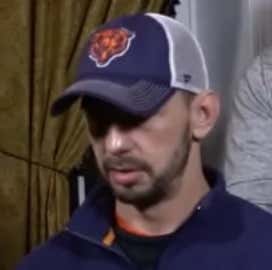 Facial hair is a little too thick for me but if you pull that hat low enough that’s basically Matt Nagy’s little brother and while we’re here no way Matt Nagy ever picked on his little brother. He probably rode him around on pegs and bought him milk in the lunchroom and all that shit. 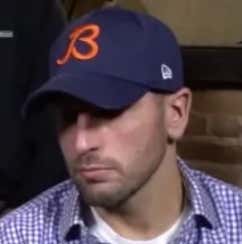 We are now in Matt Nagy Disguise territory. Any of these “friends” could actually be Matt Nagy which is creepy if Nagy was still selling single-family homes for a living. But he’s not, he’s the Chicago Bears head coach and now I’m thinking the next big power move is surrounding yourself with doppelgangers. 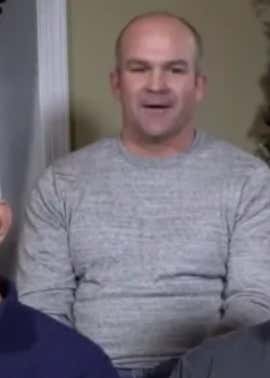 This is the friend that will not just stand up for his friends, but clearly beat the fuck out of anyone who ever messed with them at a high school party. Not everyone has this friend per se, but everyone knows this friend if that makes sense. Like these guys are out there, just kind of a rare breed as the world continues to overflow with widescale pussy (the bad kind) inflammation. 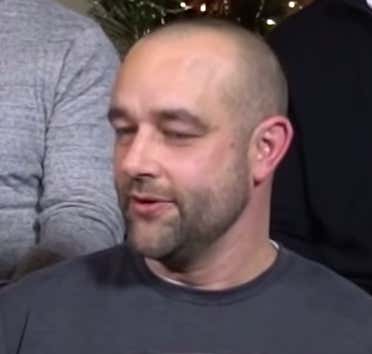 And here’s the best one. It’s been 20+ years since Nagy was high school and yet he’s still going balls out in ping pong to the point they become sweaty animals. Any and every guy should be able to relate to this. Competing against your buddies from home is one of life’s greatest joys. I once got tennis elbow junior year of HS from playing too much foosball in my buddy’s basement. I know another guy that got carpel tunnel from playing too much Super Smash Bros on N64 with pikachu. Point is at that age you lay it out to beat your buddies every day in everything. Nagy hanging on to that feeling despite being an NFL Head Coach gives me all the feels. I fucking love this guy.