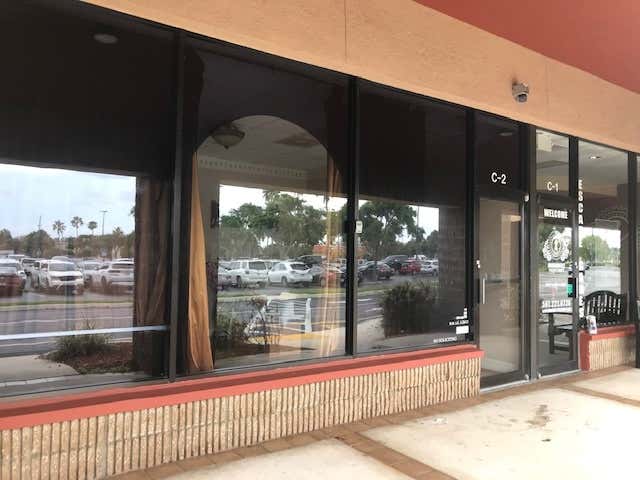 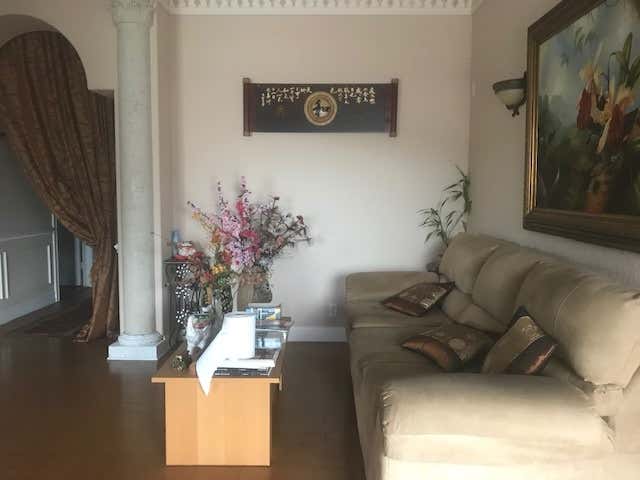 Welcome to the first installment of my epic, two-day journey to Jupiter, Florida as I seek justice for Mr. Kraft. The Rub & a Tug Tour 2019 is more than just my calling. It’s my solemn quest. A good man has been done wrong by a corrupt system run by evil politicians. And until he’s free, no man can truly be free.

I mean, this is the place that Ronnie B. of Godley, Texas once gave a 5-star Yelp review to saying, “Best rub & tug ever! I’m telling ya, it was amaing. I’ve never had an explosive reaction before. What a mess!!!” Now I know how Clark Griswold went to Wally World and it was closed.

Sadly all that remains of this hallowed ground, this once sacred cultural institution is some reception area furniture, some Asian prints, and enough DNA to start a fertility clinic. If I could, I’d shine a black light in there and it would probably look like a Jackson Pollack exhibit at MoMA.

But I can’t. Quite honestly, I can’t do much of anything because the locals here at this strip mall are extremely hostile towards people in Barstool/Patriots gear. And they are in no mood to be asked if they’d take a photo of you. Selfies Only appears to the law of the land around here.

“No. The previous owners for making people like you show up here all the time.”

“Fine. Have at it,” I replied. “I don’t mind being an exhibit as long as I’m not a defendant.”

So this is what the prosecutors in Florida have done. Sheriff William Snyder and the rest of those corrupt politicians. Closed down a thriving business. One that was doing good work in the community and providing a much needed service. Turned neighbor against neighbor. Sewed seeds of distrust where once only the glistening seeds of manhood shown in the darkness. And destroyed this once peaceful part of the Florida coast.

But I will not be deterred. Fortunately, Jupiter appears to be The Asian Rub & Tug Palace Capital of the World so much they should host HandjibberCons at the local convention center. Next up, I visit one they haven’t shut down yet. It’s my solemn duty.