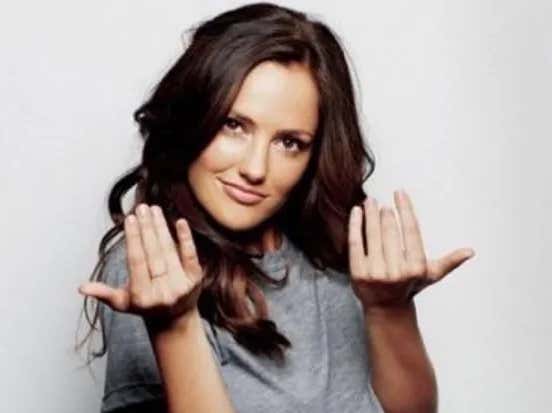 Kevin is running the hottest character on TV bracket. Lots of good matchups, lots of very attractive TV characters. The bracket is now in the elite 8 where Rachel Green is facing off against Lyla Garrity for a spot in the Final 4. And here’s the thing. Rachel Green is attractive. There’s no doubt about that. But Lyla Garrity is objectively hotter than her. That’s just a fact. The sky is blue, grass is green, I am balding, Lyla is hotter than Rachel. And it’s not even a knock to Rachel. That’s what happens when you go up against the GOAT. I can say “Tom Brady is a better quarterback than Drew Brees” without thinking Drew Brees is a bad quarterback. They are both great. As are Rachel and Lyla. But objectively speaking, Lyla is simply hotter.

I feel a lot of people are voting for Rachel because they think they are “supposed” to vote for her. But to think Rachel is actually hotter than Lyla? No way.

Now, people are bringing up how Lyla cheated on her paralyzed boyfriend and how that hurts her. I have 3 counterpoints to that:

Y’all want to slander Lyla for banging TIM RIGGINS though? Which is my 2nd counterpoint.

2) IT WAS TIM RIGGINS. Lyla was going to fuck Tim Riggins regardless of if Jason got hurt. Someone who looks like her and someone who looks like him were never not going to bang. And get out of here if you’re acting like you wouldn’t do the same thing. You know deep down in your heart of hearts if you had the chance to bang Tim Riggins, you would do it. You would bang Tim Riggins in Jason Street’s wheelchair. Anyone who claims otherwise is a bold faced liar.

3) Lyla was just a kid who didn’t know better. Just a small town gal finding her way through the world. Rachel was a grown ass adult who was a shitty waitress, a bad friend, and a manipulative bitch.

So if we agree both characters have flaws and cancel those out, Lyla is the winner.