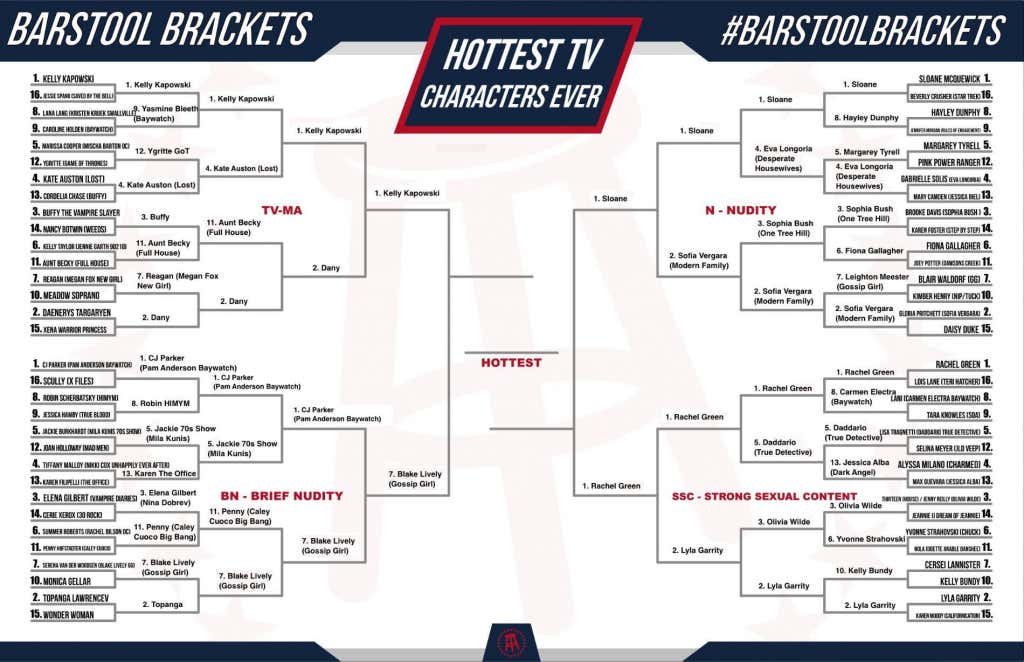 I know people arent always going to agree when it comes to brackets and voting and opinions on chicks. Thats why we do these tournaments. Thats why you play the game. And so I’m prepared for certain things. I’m prepared for the masses to disagree with me on certain things. For instance, I finally calmed down about Daddario being bounced. I recognized she was a small character and many people probably didnt know just how hot she was in True Detective. I can live with it. I can also live with Rachel Green beating Lyla Garrity: 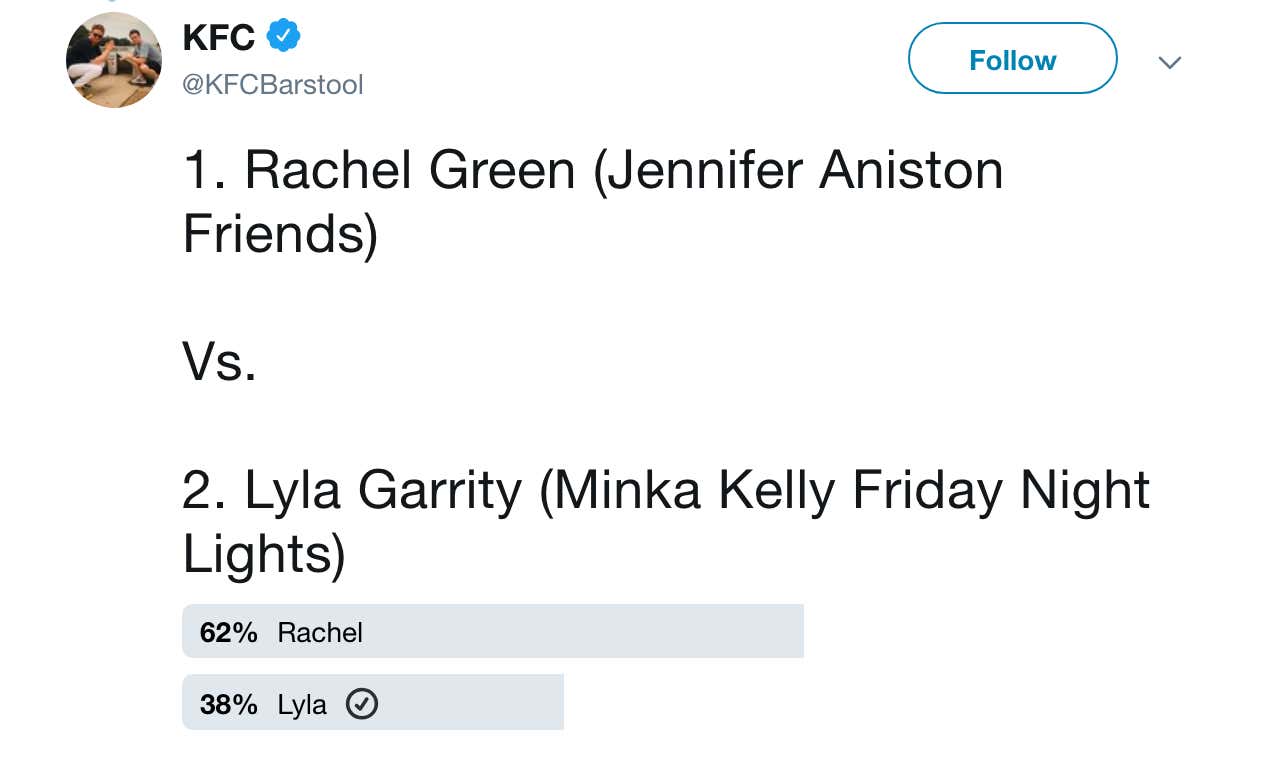 I’m not happy about it. But I can deal with it. I dont love the fact that Sofia Vergara is getting OBLITERATED by Sloane from Entourage: 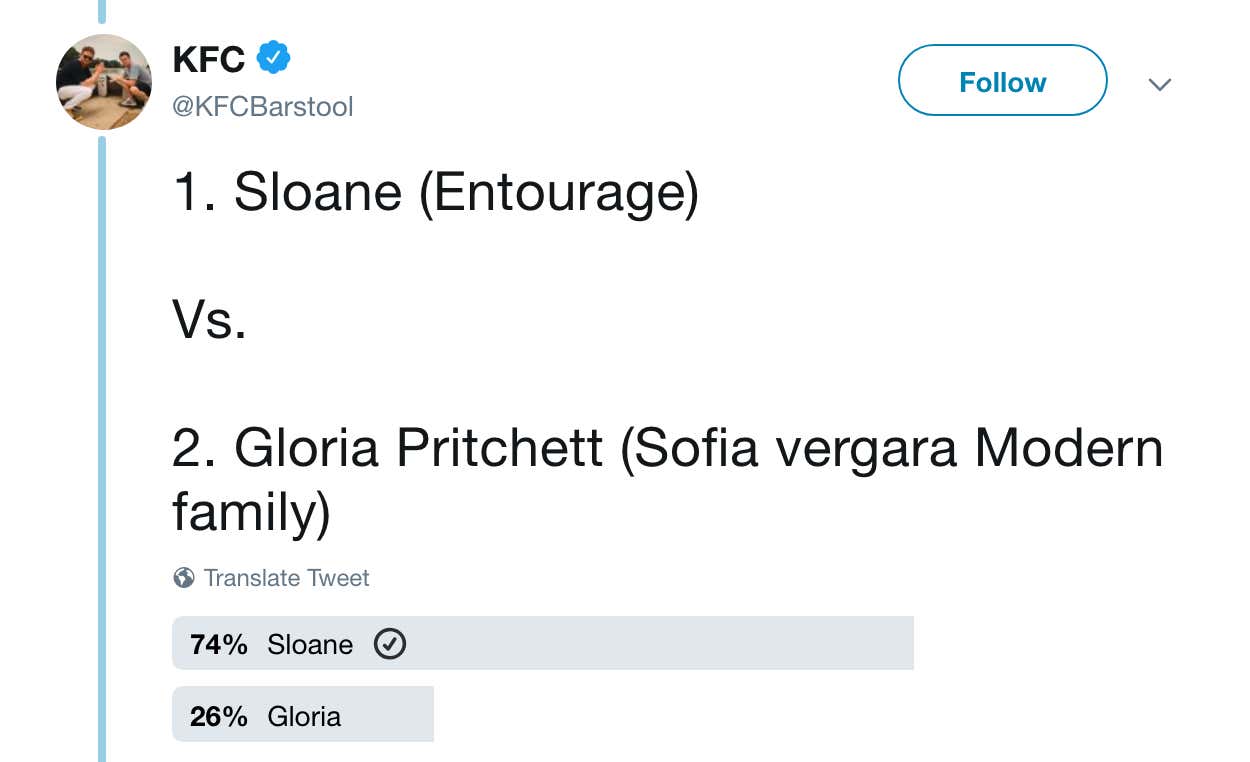 I voted for Sloane so I cant complain but this woman deserves a more graceful exit. But again, I can deal.

But what I cannot deal with is the disrespect the internet just showed to an all time LEGEND. 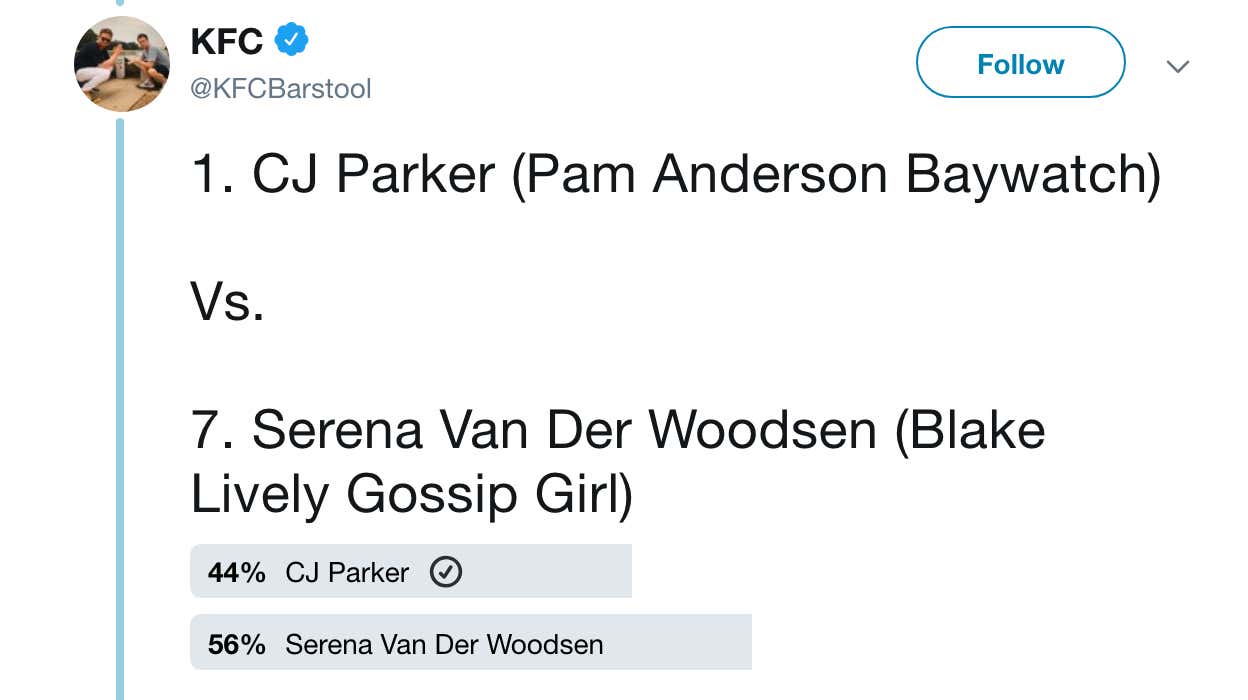 I know I’m getting old and this is a generational gap thing. I know we’ve seen recency bias trumping nostalgia in this tournament. I know current Blake Lively bodies any type of recent Pam Anderson. And I know Pam has Hep C. But to tell me that a sex icon on Baywatch loses to a Gossip Girl character is fucking insanity. Pam Anderson is the greatest blonde sex bomb of all time. Its not Marilyn. Its Pam. (Christie Brinkley is beautiful, not hot) Pam Anderson was so fucking hot, she was plucked out of a football crowd by Hollywood execs. A CANADIAN football. So hot, people took one look at her and said she needs to be famous, and then she WAS. So hot, that it didnt matter she was the worst actress of all time and as dumb as a balloon. Pam Anderson and Baywatch had such hot chicks and was so sexualized it became a literal joke. The Slow Motion Running and the red one pieces and gigantic tits were basically patented by CJ Parker. And then the actress behind the character was so hot she essentially launched the world of celebrity sex tapes. Her big fake tits and her bleach blonde hair created a sexual revolution.

Blake Lively was just a hot chick wearing the outfit Britney Spears pulled off better. Dont get me wrong – shes Final Four level hot. Just not at the expense of a legend like Pam.

The others make total sense. Voting for the Finals will be conducted on my twitter, since Google Docs sucks and the results dont populate. 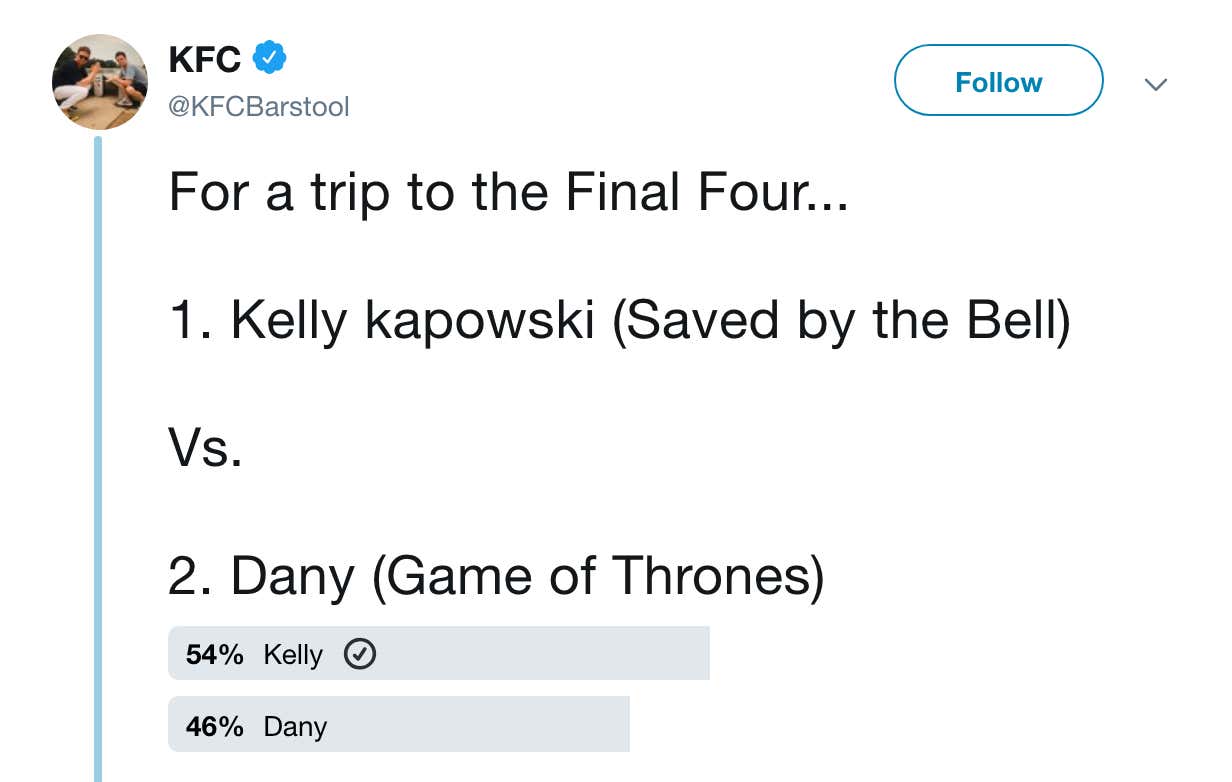