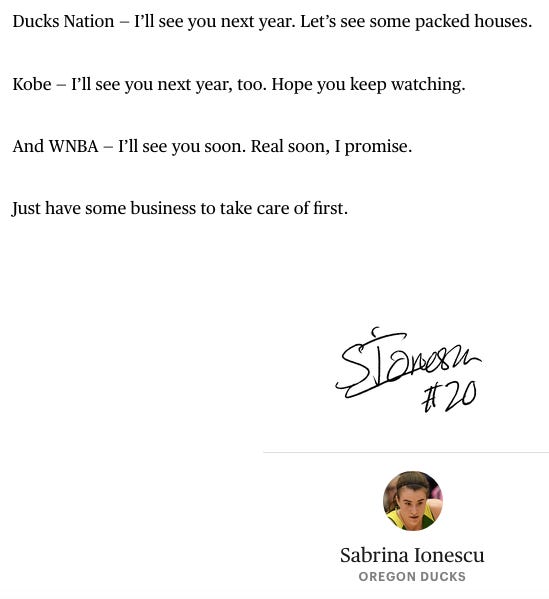 Wow. Say what you want about the WNBA (purest form of the game, in my opinion) but the projected #1 overall pick deciding to come back for another year of college is a wild move. This would be like Zion Williamson deciding that he was heading back to Duke. The world would explode. Because as much as everyone loves going to class and having your life controlled by the NCAA, I think getting paid to play a sport is a better option. This just never happens. Well, except when Oregon QB Justin Herbert did it this winter, too. There must be something in the water up there in Oregon.
https://twitter.com/oregonfootball/status/1077988744991453184
Oregon is a great city and all, but living there is not better than making millions of dollars (or thousands in Ionescu's case). Or is it…..? Maybe the NCAA needs to take a closer look as to what is going up there. How can two potential #1 picks in the draft decide to come back to school in the same year. Didn't want to take a pay cut? Something smells fishy.

But on second thought, after the extensive research of a Google search, I officially support Ionescu and admonish Justin Herbert. Justin Herbert turned down north of $25 million to go back to play quarterback for the 9-4, 4th in the Pac 12 North, Oregon Ducks. This should affect his draft status if he ever decides to leave college. He's an idiot. On the other hand, do you guys know how much the #1 overall pick in the WNBA makes? I'm going to put a picture in here for you guys to think in your head what that number is. Here's a hint: LOWER.
https://media.giphy.com/media/9HQRIttS5C4Za/giphy.gif
Okay, here's your answer: $52,564. Last year's first pick made $52,564. The average WNBA salary is $79,235, and top salaries are capped at $115,500 for players with at least six years of service. Holy shit. $50K? Garbagemen make that much. Janitors make that much if they pick up a couple extra shifts. So on second thought, yeah, Ionescu made the right decision. Her scholarship is probably worth more than $50K. And the Ducks were a 33-5 #1 seed that made the Final Four. I'd go back to Oregon, too. Stay in school, Sabrina. Stay in school as long as you can. 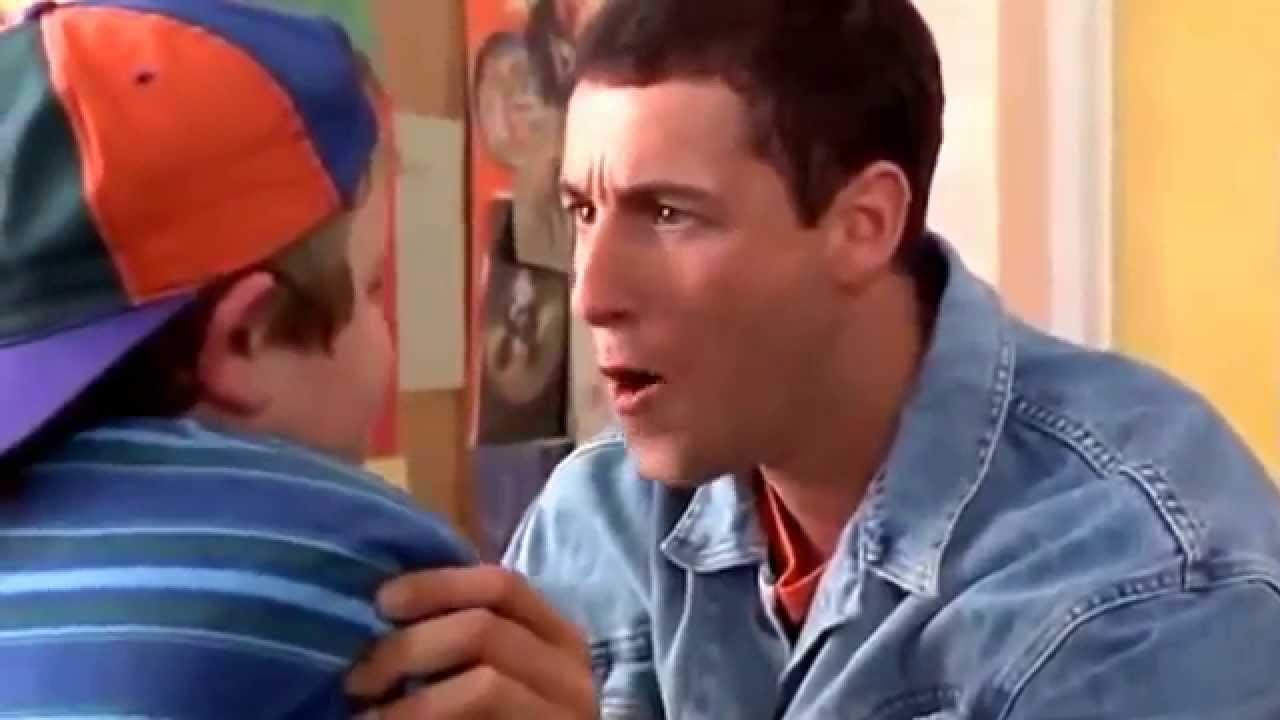