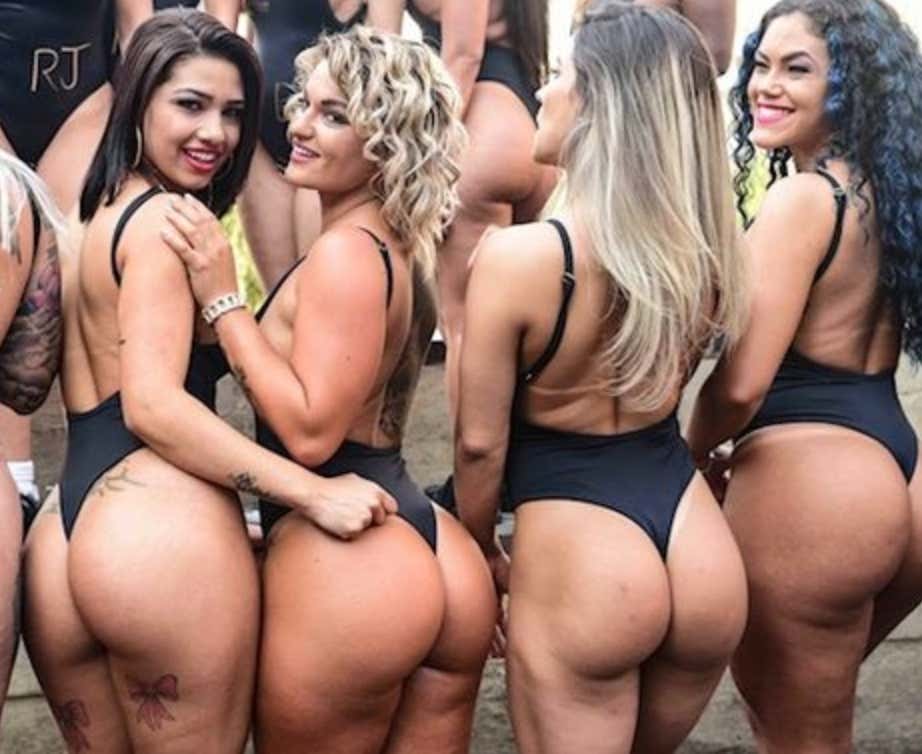 Brazil! A place of beautiful beaches, giant butts, and great soccer players. Talk about a vacation destination am I right? Who wouldn’t want to come frolic in the natural beauty of this land? 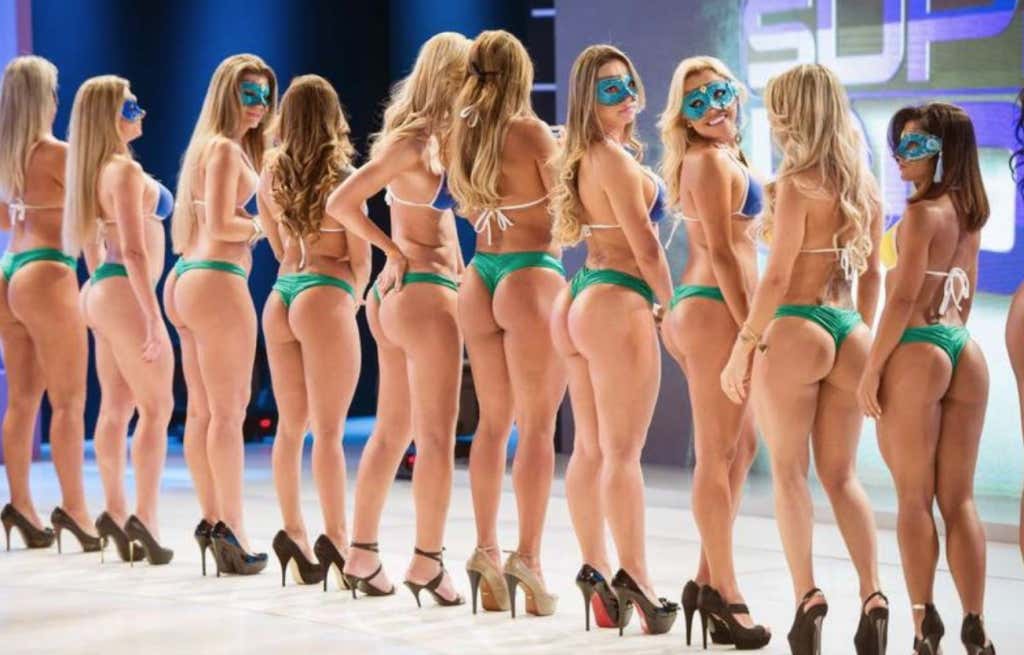 The answer is people who prefer to not take even the slightest chance at contracting parasitic fleas and having their feet turn into a nightmare “after” photo to be used in some sort of med school class.

Now before we go any further… if you don’t want to see the most absolutely DISGUSTING/HORRENDOUS/WRETCHED feet you’ve ever seen in your entire life, then CLICK AWAY NOW! 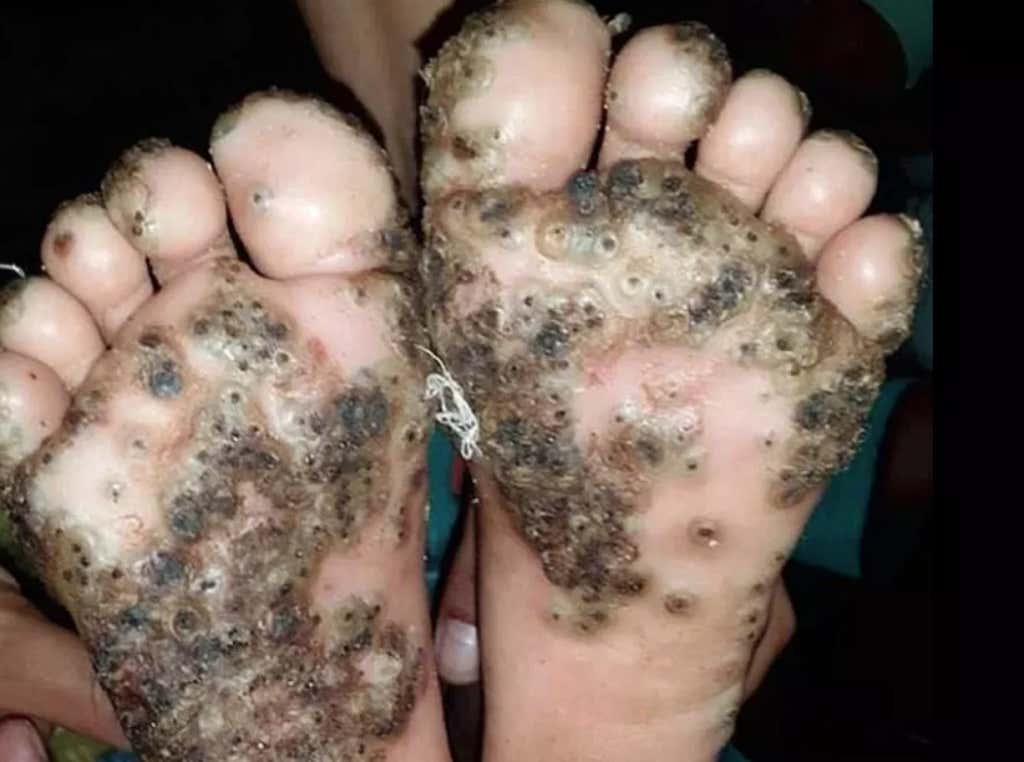 “The 10-year-old was diagnosed with a parasitic infection caused by sand fleas, which burrow themselves into the skin. Her family brought her to a primary care clinic 10 days after travelling to rural Brazil where she had played in a pigpen without shoes on. Doctors in the case, reported in the New England Journal of Medicine, found multiple itchy pauples, with black dots in the middle.”

Excuse me while I go puke for a few hours. There is no amount of Brazilian booty that is worth that type of scene on any part of your body. Everybody’s had callouses or blisters growing up playing sports, but this shit is absolutely another level of hell. I’m all set on being apart of anything parasitic in just about any capacity. Being a “host” is something that is only fun when you’re having a rager in your dorm room and the girls want to know whose cool posters are on the wall (just kidding they never asked that).

No offense to this young lady but we need to quarantine her from society at just about all costs. Humanity has come too far to have people walking around with feet like this. Its just not an option.

I would straight up light myself on fire if I got these fleas. There’s not really a point of carrying on after something like that. 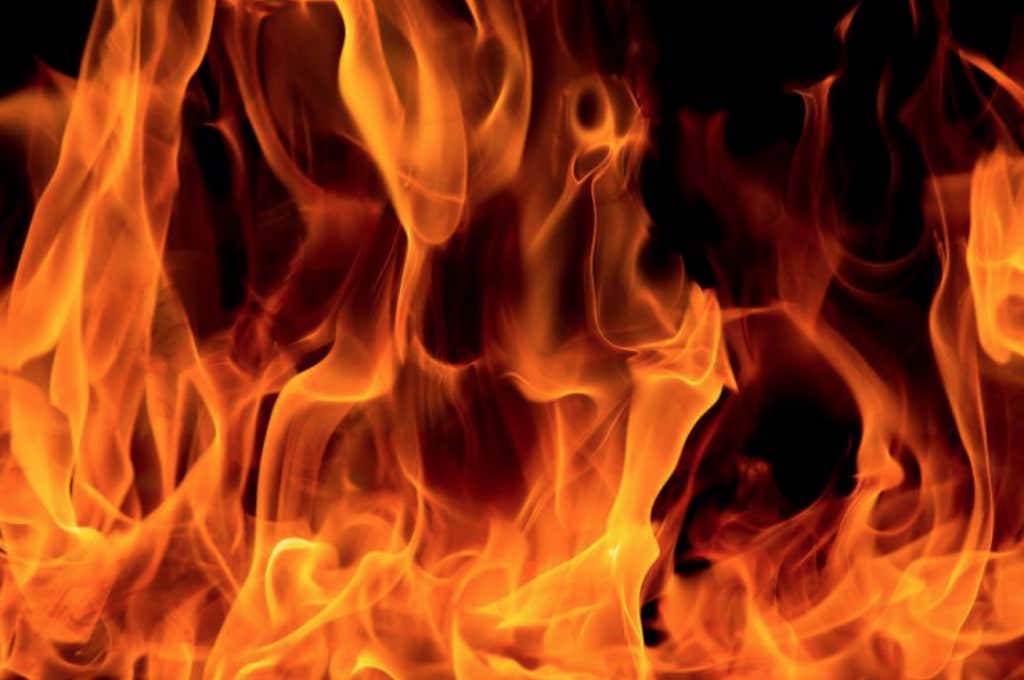