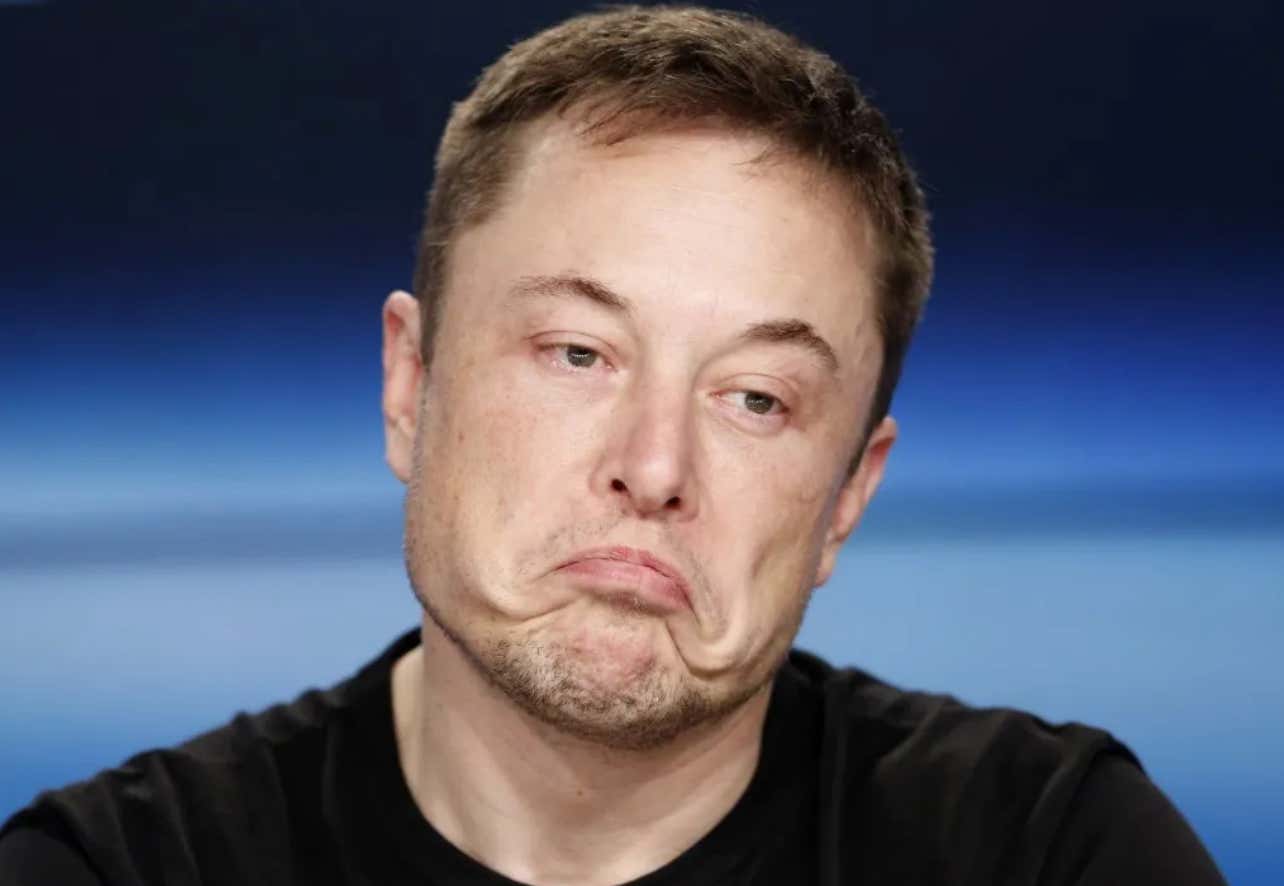 New York (CNN Business) Tesla on Wednesday reported a massive drop in auto sales for last quarter, though the company said it’s confident it will still reach its annual sales goal. About 63,000 vehicles were delivered to customers in the first three months of 2019 — a 31% drop compared to the prior quarter. The total sales figures included about 50,900 Model 3 sedans, Tesla’s best-selling vehicle, and 12,100 luxury Model S sedans and Model X SUVs. It was the first quarter-to-quarter drop in sales at Tesla in nearly two years and the single largest drop ever. Tesla stock was down more than 10% in pre-market trading on Thursday because of the decline. Slowing sales are a concern because Tesla needs to keep its sales pace high to pay down its sizable debts. Tesla counts a sale whenever a vehicle is delivered, not when a new order or reservation is placed, because customers only pay the full price whenever they actually receive their vehicles. So sales figures do not necessarily reflect demand.

31% drop compared to the prior quarter???????????? 10% drop in the stock?????? Boy that’s a shame. Seems like a whole lot. Biggest drop in company history according to that CNN article. You want those numbers to be different if you’re Tesla. Ideally you’d want those numbers to be going the other way if you’re Tesla but that’s not what’s happening. All signs are pointing to Tesla going down the drain because they simply cannot get the cars delivered. People are ordering Teslas and the Teslas just aren’t getting delivered which is causing the entire company to nose dive. That’s tough.

If I can be honest for one second, outside of Elon Musk’s ridiculous shenanigans, I truly don’t understand why Tesla isn’t more successful. Everyone talks about how great the cars are (when they actually get delivered) and how their technology is so advanced but then sales reports come out and the company goes in the tank and I get to write blogs like this one. I really do think it boils down to Elon being a complete and total loose cannon. If Tesla had a normal CEO running it now I think they’d be one of the most successful companies in the world. They should boot Elon if they want to start being a real and thriving company.