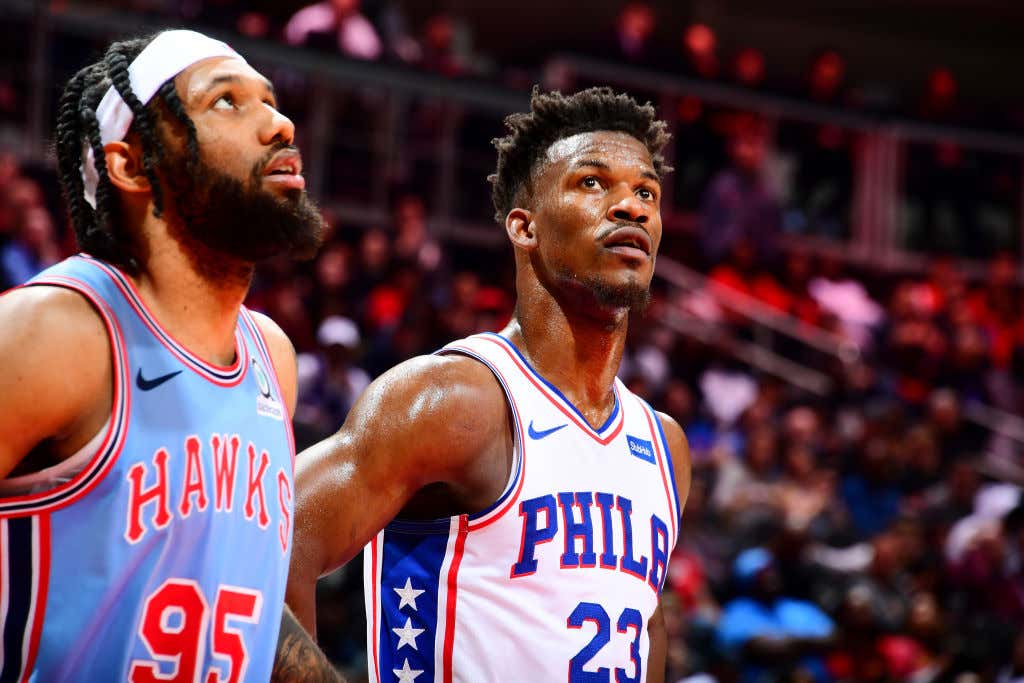 I’m a firm believer that wins and losses in sports are like natural resources. You have a finite amount of them every season. I mean all you have to do is think back to what this Sixers team did just last year. They rattled off 16 wins in a row to close out the regular season. And a bunch of idiot fans thought that was a good thing because they were rolling into the postseason as the hottest team in the league. Little did they know, however, that the Sixers were actually wasting a bunch of their wins at a point in the season when they really didn’t matter. And all they had left after that 16-game run was just 5 more wins in 10 more games. Not great!

So you take a look at what the Sixers are doing right now. If you listen to sports talk radio here in Philly, you’ll be hearing callers talking about how the sky is falling and how Brett Brown needs to go before the playoffs start and yada yada yada. But what if–and hear me out on this one–what if the Sixers only have about 66 wins to work with this season. What if 66 is their limit on wins for the 2018-19 season. Right now they’re sitting at 49 wins after losing 4 out of their last 6 games. There are 4 games left in the regular season and then you need to win 16 games in the playoffs order to win a championship.

The answer is pretty fucking simple. Get the losses out of the way now. Get those losses out of your system. And then you head into the playoffs with all of those losses already out of the way. Makes a little more sense to lose in the regular season when you already have a playoff spot locked up than it does to lose in the playoffs, no? All I’m saying is that we’ve seen what happens when you go into the playoffs as the hottest team in the league, and it doesn’t mean shit. So why worry about not rattling off a ton of wins here to close out the regular season? This is the NBA we’re talking about here. These guys are elite when it comes to flipping a switch and actually caring. Typically that switch flip doesn’t happen until the playoffs start. If you are an actual fan, you’d be rooting for these losses right now.