A “COLD-blooded” Russian oil heiress has been jailed for 16 years for masterminding the murder of her mother and three siblings to get her hands on a £3 million family fortune.

Glamorous Daria Pereverzeva, 26, manipulated her lover Dmitry Kolesnikov, 27, to carry out the killings, a court ruled. The wealthy heiress remained “emotionless” and “stood like a statue” in the glass court as she was convicted and sentenced. At the earlier funerals of her family – before she was under suspicion – witnesses noted she did not cry.

After the murders she fled to her divorced father who lives in Thailand where she was pictured smiling as she lay alongside a tiger just eight weeks after the mass murders. Other pictures show her frolicking in the tropical sea.

Elena Pereverzeva, 43, an economist at Russian oil giant Rosneft and her other three children Daniil, 12, and twins Maria and Ivan, three, were all found dead after a house fire from which Kolesnikov escaped in his underwear. Forensic evidence showed that Elena and Daniil had been strangled before the blaze started, said state investigators.

The twins perished from smoke fumes in the elite family home in the Moscow suburb of Khimki. The case – which took five years to reach a verdict – has shocked Russians.

Daria plotted to inherit not only her mother’s money and property but later – on his death – the fortune of her 77 year old grandfather Ivan Chernov, a former top executive at Rosneft, the court decided.

So this girl Daria Pereverzeva is the craziest bitch on the planet right? She didn’t get enough money come her way from her mom so what did she do? She masterminded the murder of her mother and three siblings to be killed in a house fire so she could get the family fortune. She had her boyfriend do it all for her too, who is now going to jail for the rest of his life. Young love, ain’t it something else?

So how did she get caught? Well for starters she didn’t cry at any of the funerals. Weird for sure, but that doesn’t mean you killed everyone. I think maybe the most telling part here was that she immediately fled to Thailand where her divorced dad lives. There she was seen ‘frolicking’ in the tropical sea and smiling like she just won the lottery. That’s a red flag if I do say so myself. There was also her boyfriend Dmitry telling the court that she made him do all of this. That certainly didn’t help her case. If I’m on the jury and they show me this picture I would probably find her guilty immediately. That’s the most batshit crazy bitch Bonny and Clyde picture I’ve ever seen. 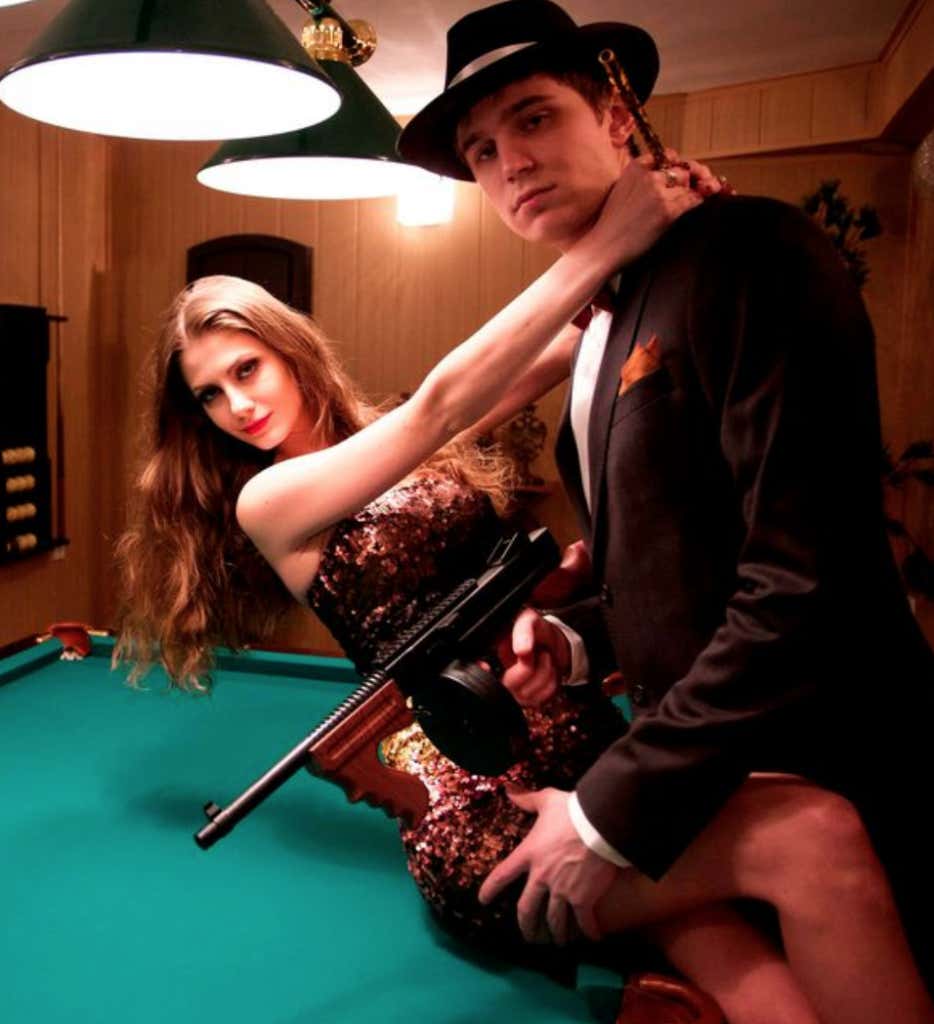 Side note, is it just me or is a £3 million fortune not enough to kill your whole family over? I’m not here to say there is a number big enough to do that, but if we are talking in hypotheticals (because that’s what we do at Barstool) that number has to be at least nine figures to even cross my mind. If she was mad about getting only £120,000 from her grandfather to buy a flat then how does 3 million satisfy her? Crazy bitch. 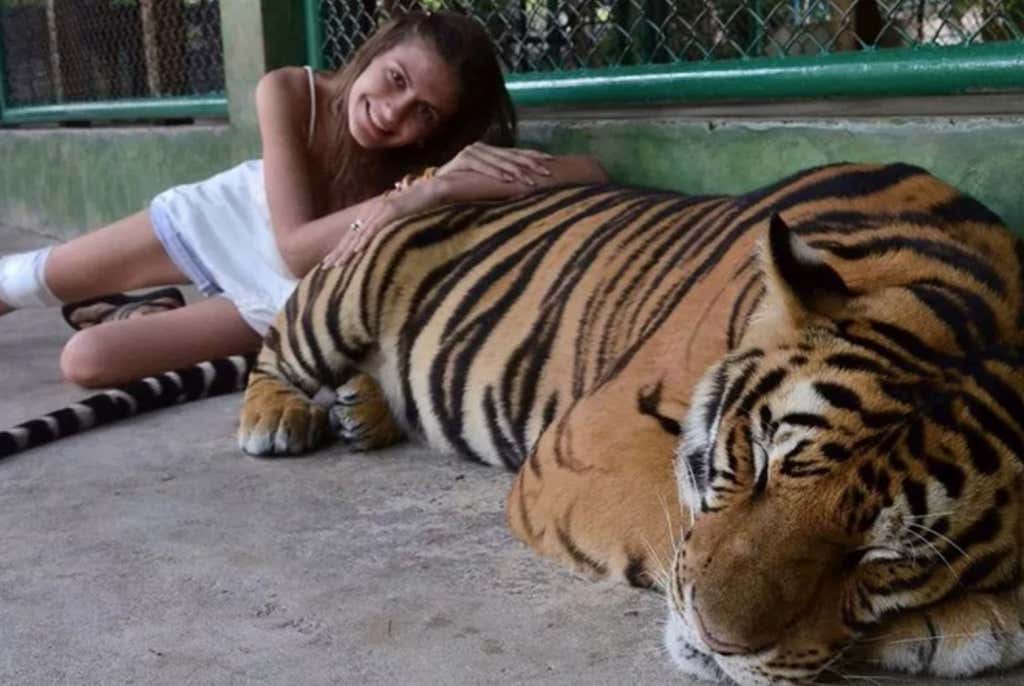 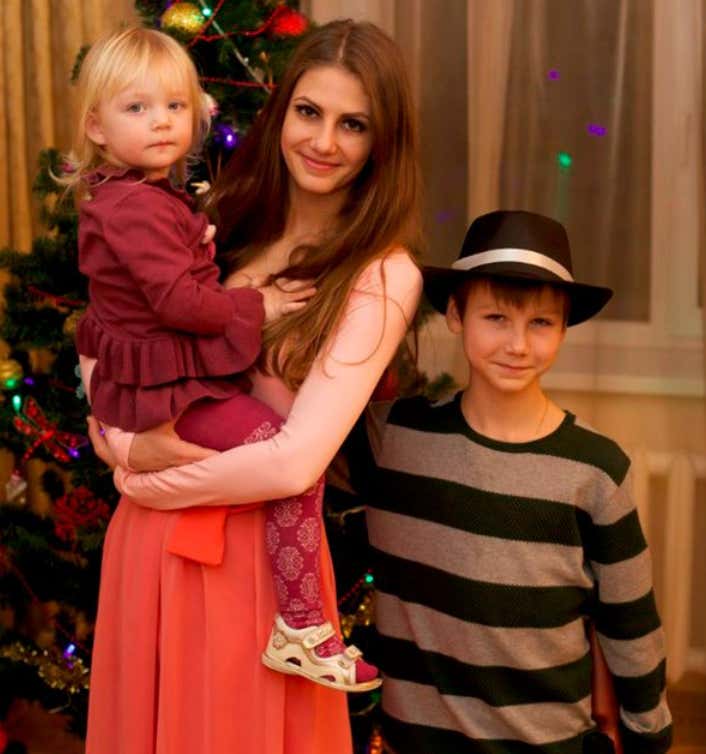