A man in Oregon is accused of staging an elaborate home invasion in an effort to cover up his theft of more than $700 from his daughter’s Girl Scouts cookie sales.

According to Forest Grove Police, officers responded to a 911 call on March 6 for a possible break-and-enter and assault.

Police said Brian Couture, 40, placed the emergency call just before 10 a.m. and reported an unknown individual had entered his home through a sliding glass door. Couture said he engaged in a struggle with the alleged suspect before the apparent intruder fled from the home and officers arrived, police said.

A police K9 unit was dispatched to search for the suspect, causing panic for some area residents.

“There were cops from all over, dogs, the forensic team, they had crime scene tape up everywhere,” Brooke Gwin told KGW8 News. “We put sticks in all of our doors and I started setting the alarm during the day because I was afraid to be home by myself during the day.”

Officers said when they arrived to the home, they found Couture unresponsive.

“There’s a distinct difference between being unconscious and being unresponsive,” Forest Grove Police captain Michael Hall told the news station, without disclosing what injuries the man may have suffered.

Turns out there was no home invasion, according to police. They claim Couture staged the entire situation.

“Couture admitted to Forest Grove Police investigators that the alleged incident was staged,” the police department said in a statement. “Investigators believe that Couture staged the incident in order to conceal the theft of money belonging to a non-profit organization, that was spent inappropriately.”

The organization was the Girl Scouts of America. A spokesperson confirmed to KPTV News that Couture is the father of a Girl Scout and approximately $740 of cookie sales were unaccounted for.

“Since the March 18 arrest in this case, we have been in contact with the Forest Grove Police Department and are working with them to resolve the matter,” the spokesperson said in a statement. “At this time, Girl Scouts of Oregon and Southwest Washington is following our normal procedure to collect on funds owed. The stewardship of Girl Scout troop funds is a top priority for our organization, and that is our focus in this matter.”

The father was arrested for making a false report and theft.

This poor guy.  We all know what happened here, because everyone has been in this situation to some extent.  Old lady and kids are out of town.  Dad has the place to himself.  Daughter leaves a bunch of girl scout cookies laying around.  It starts off with the dad finding himself sneaking in a few Samoas in between sessions of watching pornhub on his iPad and cutting his grass into perfectly aesthetic designs, it ends with $740 worth of girl scout cookies down the drain just hours later.  And knowing that the wife and daughter are gonna come home and bitch bitch bitch and nag nag nag, landing some jail time for pulling a Jussie Smollett is a better fate.

I’ve seen it a million times.

I feel ya man.  Being alone in the same room as those things is a bigger test of wills than BUD/S training.  You ever paired a do-si-do with a Miller Lite after doing some yard work?  It’s fucking delicious.  If there is any decency in this world the judge and jury will understand the pain he’s going through and let him off scott free.  The shitshow he’s gonna be in at home is worse than any punishment the judicial system can hand him. 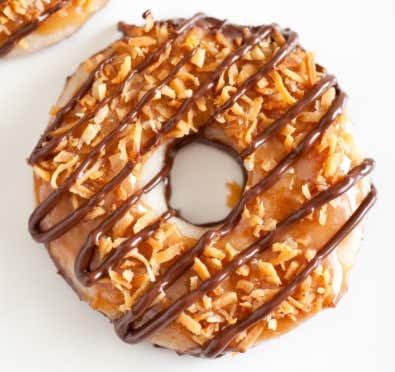 The GOAT girl scout cookie.  Pop them in the freezer and go to town on a sleeve or two at a time while watching Lucas Giolito and Yoan Moncada dominate the game of baseball.  Truly a perfect cookie 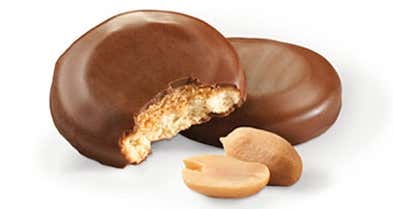 The chocolate shell is handcrafted with a mixture of love and happiness.  Delectable. 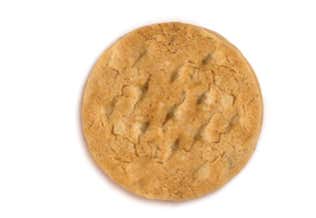 Could be number 1, but a cold glass of milk is required to consume them.  Dunk them for a few seconds, get them just a little soggy, and devour.  Delightful.  Peanut butter and milk is a great combo, don’t even think about arguing with me on this one 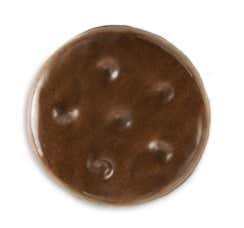 If it were up to me, Thin Mints would be at or near the bottom of the girl scout cookie power rankings.  If I wanted to taste peppermint I’d take a shot of mouthwash.  I’ll rank them 4th though because people seem to enjoy them and I’m a man of the people.  Don’t say I never did nothing for yas. 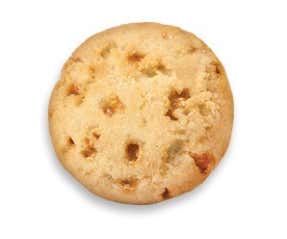 An okay cookie.  Toffee is kinda gross IMO.  But you can get by with this particular cookie again, if it’s paired with a glass of milk.  I’d choose this before Thin Mints personally but to each their own. 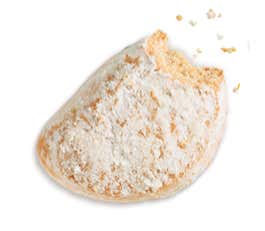 Now we’re getting down to slim pickins.  Who in the fuck wants a cookie that tastes like a lemon?  A fucking lunatic that needs to be arrested for pre-crime, that’s who.  Willingly eating a Savannah Smiles unless it’s the only option is abhorrent behavior 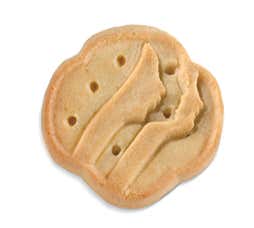 The only person to ever enjoy eating bland, tasteless crackers like this is Jeffrey Dahmer.  Tre foils are a fucking embarrassment to the cookie community.  Pretty sure this is what they hand out at church for confirmation or whatever, and that tells you all you need to know about tre foils.