Here’s a metaphor of what Arizona State University did to the Arizona Wildcats this weekend: 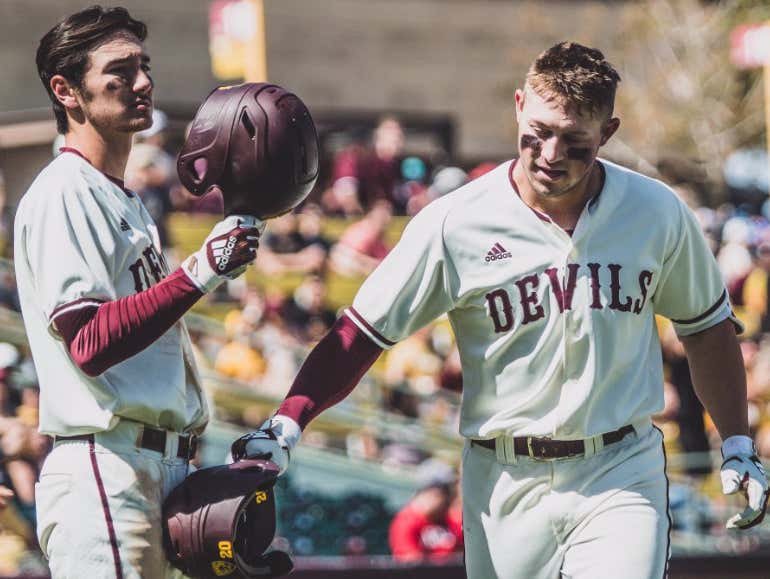 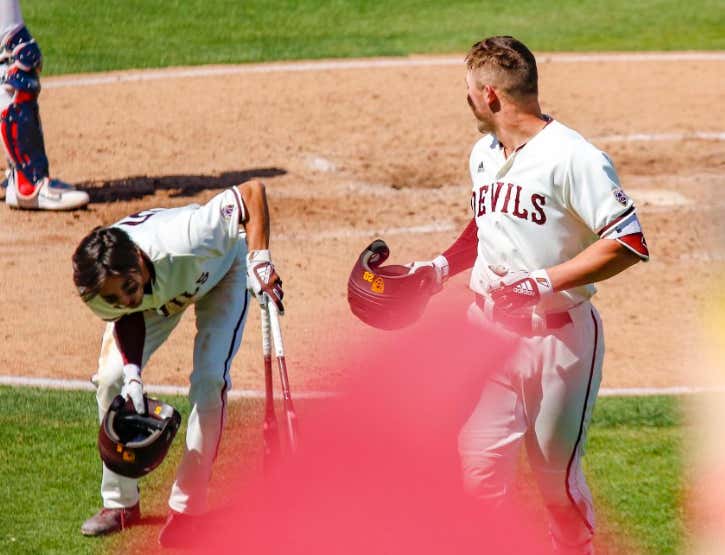 Lol.  U of A should be kicked out of the PAC12.  They STINK.  13-14 record and embarrassing a conference that has a lot of pride.

Even so – they almost pulled a fast one and rattled off a win against my beloved Arizona State Sun Devils this weekend in a 17-16 thriller at Phoenix Municipal Stadium this weekend. It was a close game and the Wildcats even held a lead at a few different points in the bout.  Haha… Nice try Wildcats.  I was close to hooking up with a Tempe 12 once too.  But as baseball great Frank Robinson once said, “close don’t count in baseball, close only counts in horseshoes and hand grenades.”

Nevertheless, welcome to the top 7: 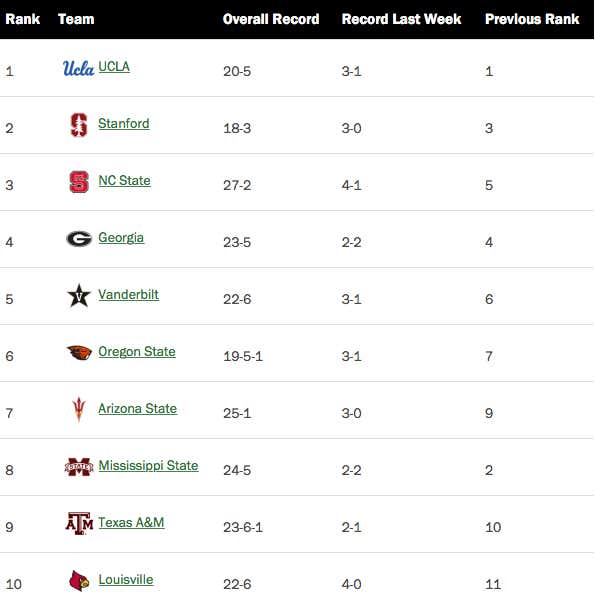 Hope Arizona had a fun ride back to the dump that is Tucson.  Idiots

He had 2 more dingers last week and if the season ended today would be taking home this bad boy: 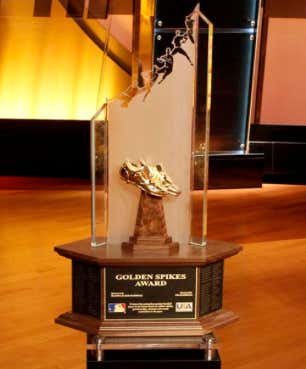 But as the season inches closer to conference tournaments and beyond, it’s probably a race between Nick Gonzales and Tristan Peterson of New Mexico State and Bishop.  Throw OSU catcher Adley Rutschman in here too, as he’s the consensus 1-1 in the 2019 draft.

But let’s play a game:

Who’s having the best season between A, B and C?

And player C is Hunter Bishop.  Kid is having one of the better seasons in recent collegiate memory all while playing an important defensive position, CF.  Bishop might very well be making a case for a top 5 pick this June.  He’s gonna get paid a pretty, pretty penny.

ASU has a quick non-con game against Long Beach State that doesn’t matter before taking on the USC Trojans for a 3 game set.  The Trojans are 10-16 and complete dog shit.  Pretty sure Mark Prior is their Friday starter and he’s like 60 and has no UCL.  If ASU loses any of these games, they should just cancel the rest of their season and their 25-1 start was a fluke.  They should be completely looking forward to their three game set against Adley Rutchman the Oregon State Beavers and paying no mind to any team that falls between now and that series.

Now Adley Rutschman is a fucking stud.  The Oregon State Beavers are studs.  They are one of, if not the premier program in NCAA baseball.  Good.  Bring em on.  By that point it should be a meeting of two top 5 teams.  Might have to invest in the PAC12 Net on Comcast for it.