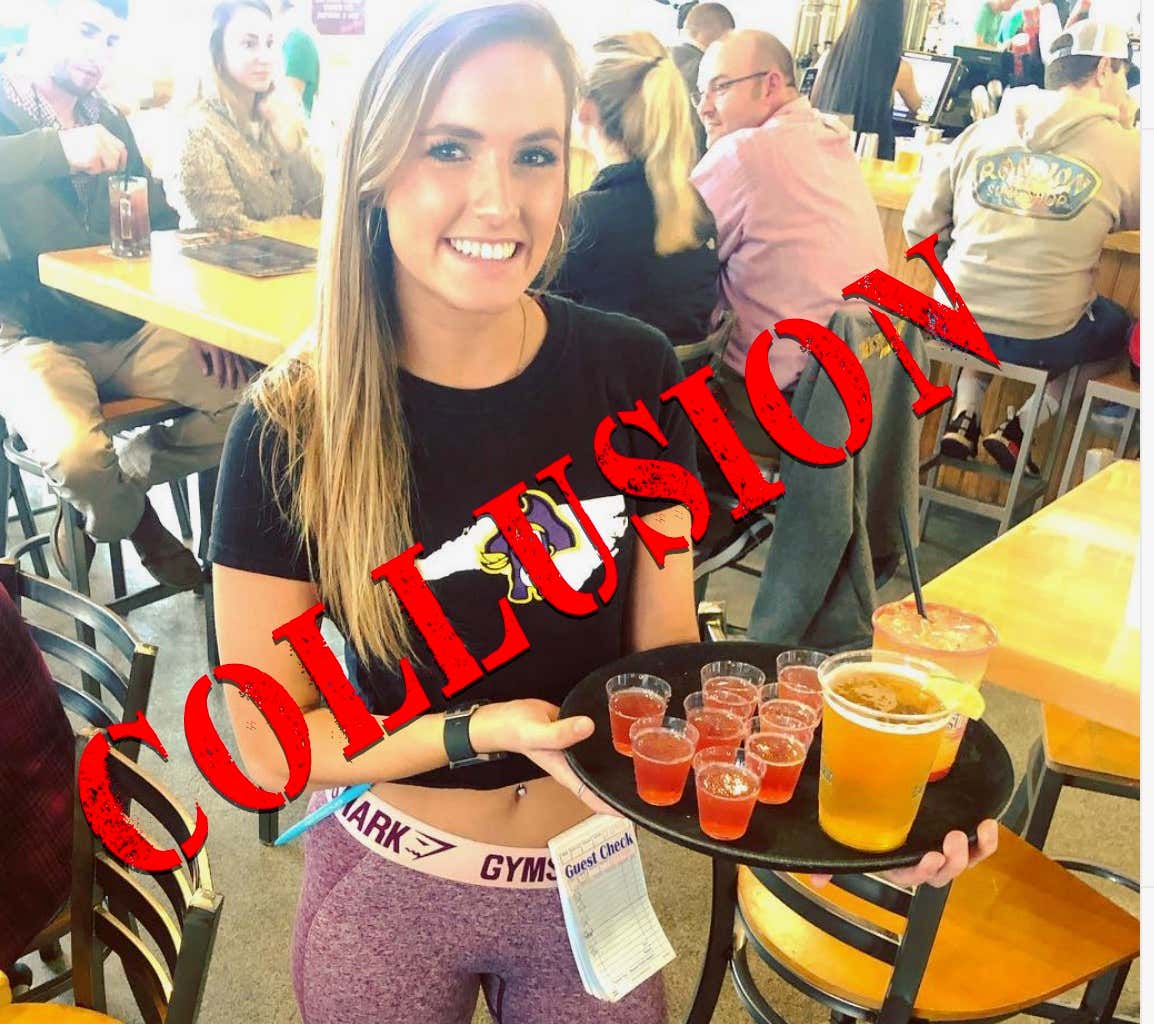 Back before the tournament started, #BarstoolBestBar launched:

Each matchup took place on Twitter via the poll feature. Through the first round, everything was looking good. And then EVERYTHING changed.

Let’s start with Barstool Cincinnati. Down by 20% (in a 60k votes poll) with 21 minutes to go, Uncle Woody’s Pub gained some MASSIVE steam and ultimately beat Scarlet Pub (Rutgers). How could such a thing happen? COLLUSION! It appeared that Uncle Woody’s Pub purchased votes and were disqualified.

This wasn’t the only matchup that saw possible collusion.

LSU was thought to be cheating in their matchup against ECU:

This matchup ended in a win for Fred’s at LSU. Although, 5th Year decided due to possible collusion done by Fred’s, to extend it into overtime:

This is where it gets confusing. LSU was down with 30 minutes to go in the voting but ended up winning.

“Statistical anomaly” made me laugh.

LSU’s Fred was not happy about this. They pointed out that Alex Bregman & Booger McFarland tweeted out in support of Fred’s in the last 30 minutes. It was NO statistical anomaly to them!

If you are wondering who runs Fred’s, it’s this guy: 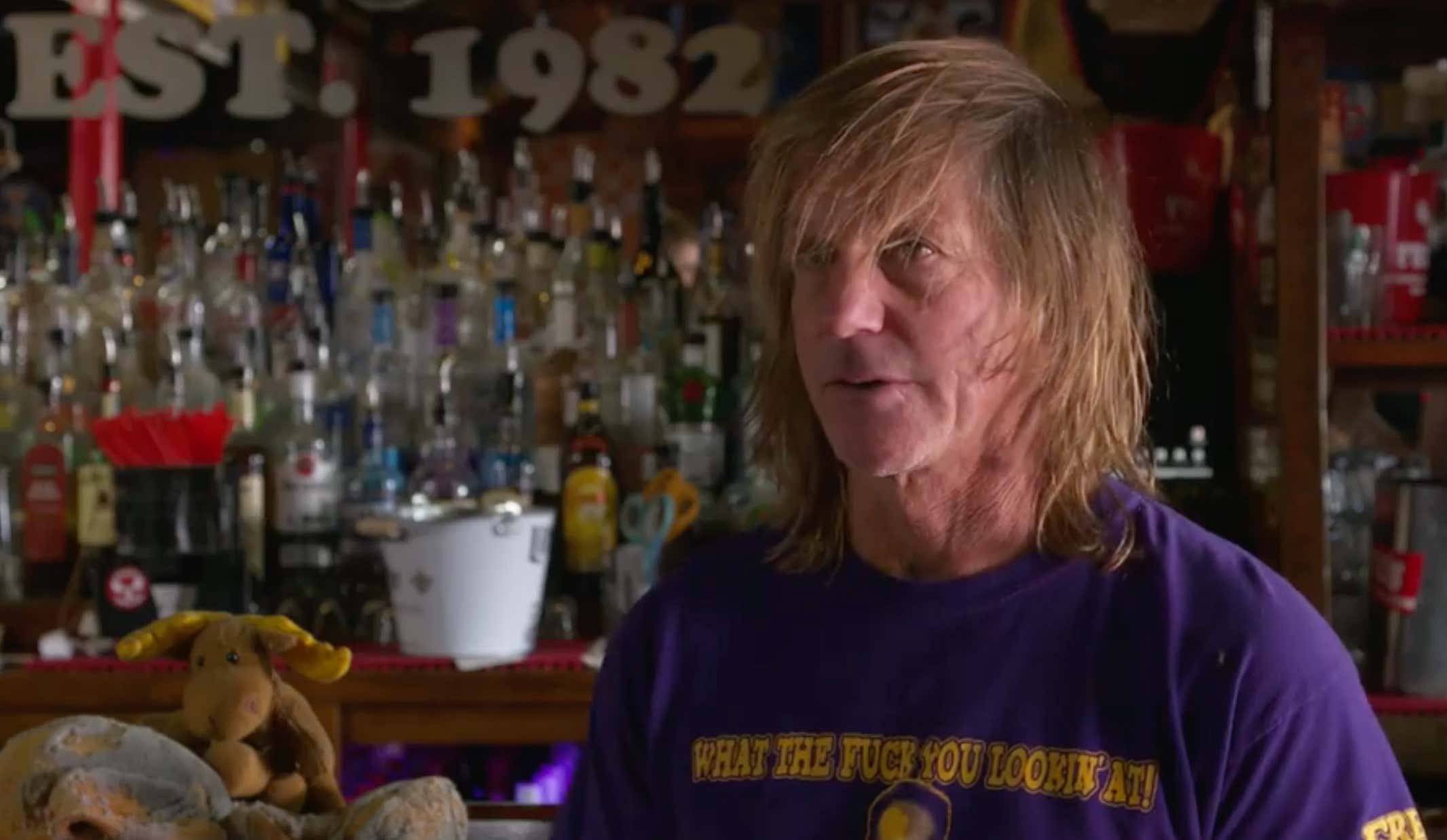 Sups at ECU did not take kindly to the potential cheaters ending their March #BarstoolBestBar run:

Fans of Sups were tweeting out in support!

Even the local news station showed up at Sups to report on the potential meddling in the #BarstoolBestBar tournament:

I mean look at this guy: 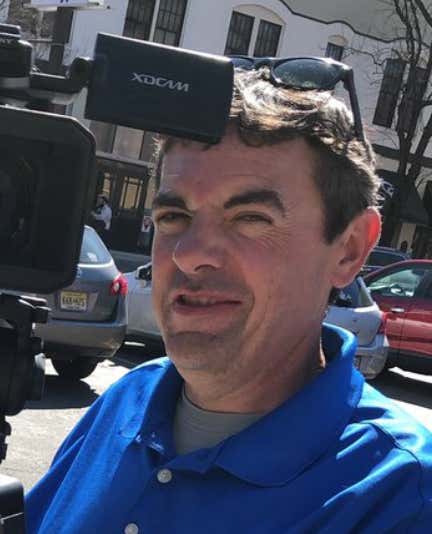 Mr. Bean looking ass. LSU was NOT fond of the cheating allegations:

(Side note: If you are still reading at this point, I just want to say: thank you. This is truly one of the funniest stories I’ve ever blogged.)

Here is the news hit from the story:

That’s a must watch.

Ultimately, the powers that be over at @5thYear, put Sup’s vs. Fred’s to, what they referred to as, “overtime.”

The best part about Sup Dogs winning is it’s not even a bar. It’s a hot dog spot:

However, who cares, the waitresses (who they refer to as Sup Pups) are hot:

With all that played out, we are on to the Sweet 16:

I will keep everybody updated on any other potential COLLUSION going on. That’s my journalistic integrity!

P.s. Sup Dogs vs. Fred’s is my favorite storyline of the #BarstoolBestBar tournament. However, I did find too much joy in Joe Jonas lying about the location of his 21st birthday: