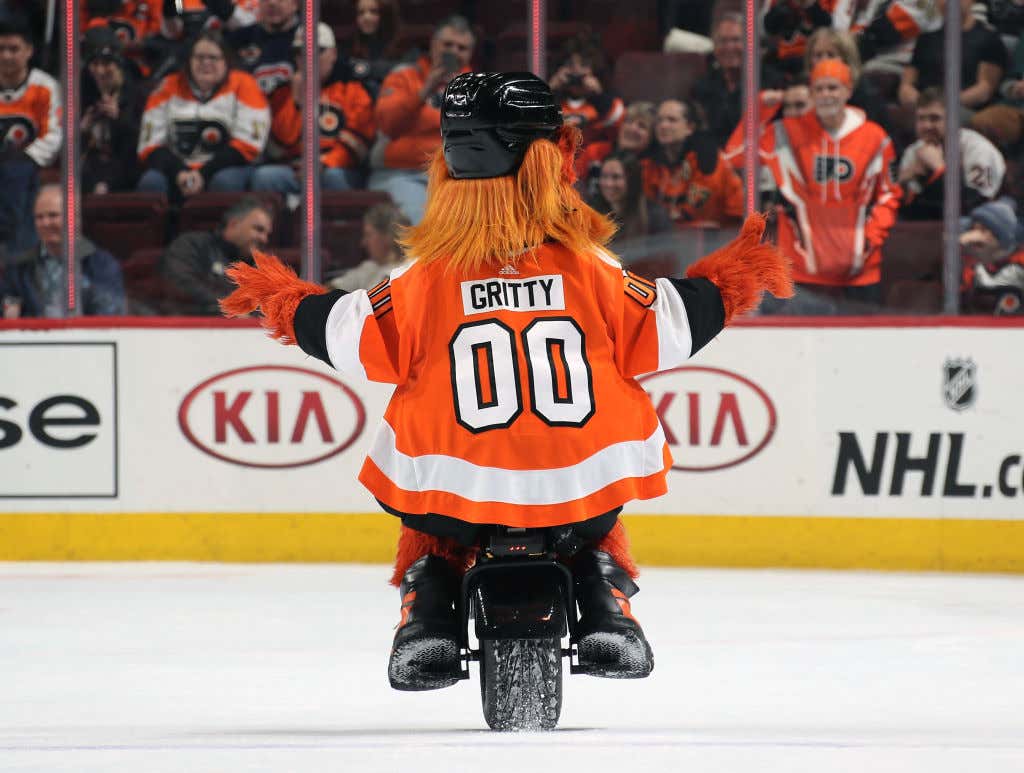 Just rip the Band-Aid off, baby. Give me that sweet, sweet release.

With a loss tonight in regulation to Toronto, the Philadelphia Flyers will officially be eliminated from playoff contention. Even if they win out the rest of their games and the Montreal Canadiens end up losing out, the Habs still won the regular season series 2-1 so the Flyers would lose that tie-breaker. So just get that loss tonight and get it over with. The Flyers play twice this weekend. Then their final game is next Saturday night. Don’t you want to be able to actually enjoy yourself these next couple of weekends instead of sweating out the 0.05% chance of this team making the playoffs?

This isn’t even a good year to make the playoffs anyway. They’d be matched up against a complete wagon of a team in the Tampa Bay Lightning. If you make the playoffs this year as the 2nd wild card in the Eastern Conference, all you’re doing is giving yourself 5 more games maximum. The last time the Lightning lost 2 games in a row was back in early February. The last time they lost 2 games in a row before that was early November. And those were the only two times this season that they’ve lost back-to-back games. The only thing that landing that 2nd wild card spot in the East this year does is guarantee yourself an early 1st round exit, and potentially put you at risk of somebody important getting injured right before the offseason. Yeah, no thanks.

Plus, not making the playoffs this year will only make this Flyers team more hungry heading into next season. Giroux and Voracek are still producing where they need to be. Sean Couturier will be coming off of back-to-back 30+ goal seasons. Carter Hart will have plenty of NHL experience under his belt already. So will younger guys who have been getting into the lineup recently like Phil Myers and Sam Morin tonight. JvR could have been a 50-goal scorer this year if he didn’t miss so much time with an injury earlier in the season. Lindblom, Patrick and Konecny are all filling their roles. And there will be over $10M in cap space to work with this summer.

So just rip the Band-Aid off, call it a season, and we can all start focusing on that parade in June 2020. And just remember–it’s not worth losing if you can’t lose big.