“Don’t be afraid Carlo. Come onnnn, do you think I’d make my sister a widow?”

On the day Michael Corleone ‘settles all family business’, one of the slimiest characters in mafia movie history gets schwacked in a car out in front of Corleone’s home. And hey! Now that home is up for sale for a cool $1.37 million. 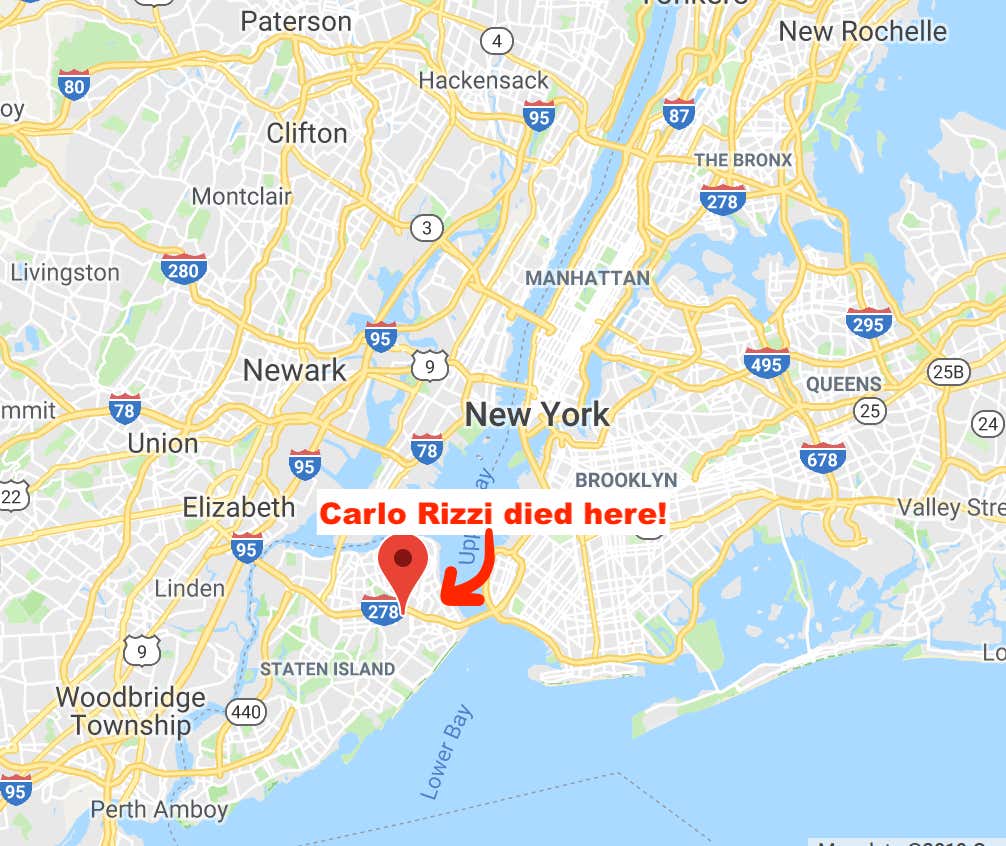 Godfather fans rejoice! The real-life Tudor-style home that belonged to Michael Corleone in the 1972 flick is currently on the market for the first time in over 40 years. Elaine and Peter Albert, the current owners, snapped up the impressive brick-covered Staten Island abode for $195,000 back in 1977, and raised their three children within its iconic walls. The home is now listed for $1.37 million. “It was peaceful,” Elaine, now 73, tells the New York Post. “The [school] bus came to the corner. It was nothing like the movie.” She calls it “strange” to see Al Pacino, who played the highly violent Corleone, walking out of her front door in the flick.

Carlo Rizzi, the one who got schwacked as mentioned above, told The NY Post about fun times at the home between takes:

“The actors used to challenge each other to see who could do the better improv. In that living room, I saw Al Pacino do an improvisation of a one-legged golfer. He bent over to put the ball on the tee, and he fell over.”

Pretty cool to know moments like that & such iconic scenes took place in your living room… So if you’re a money-bags looking for a new home on Staten Island you can find the actual listing HERE, and also, ‘sup. 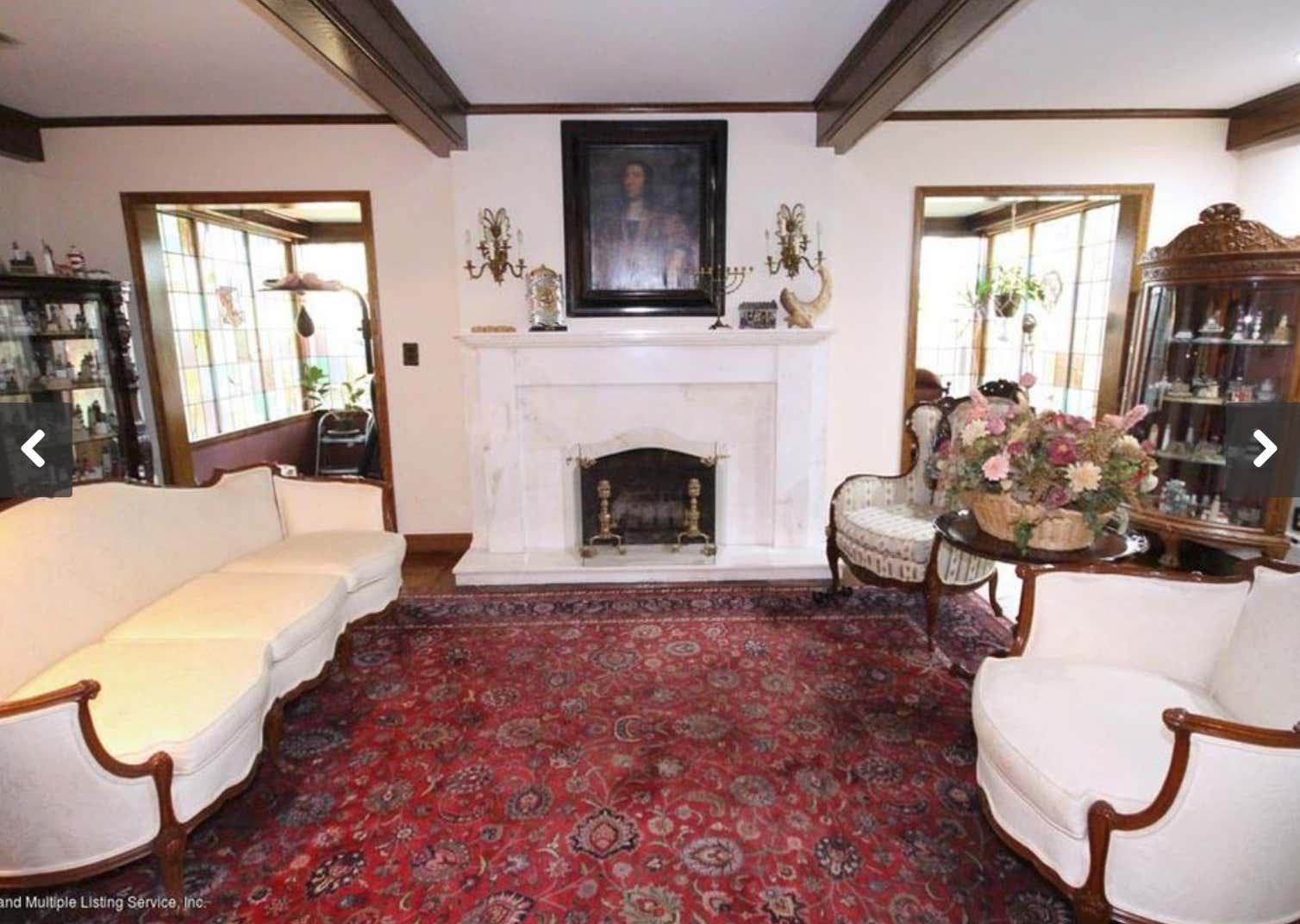 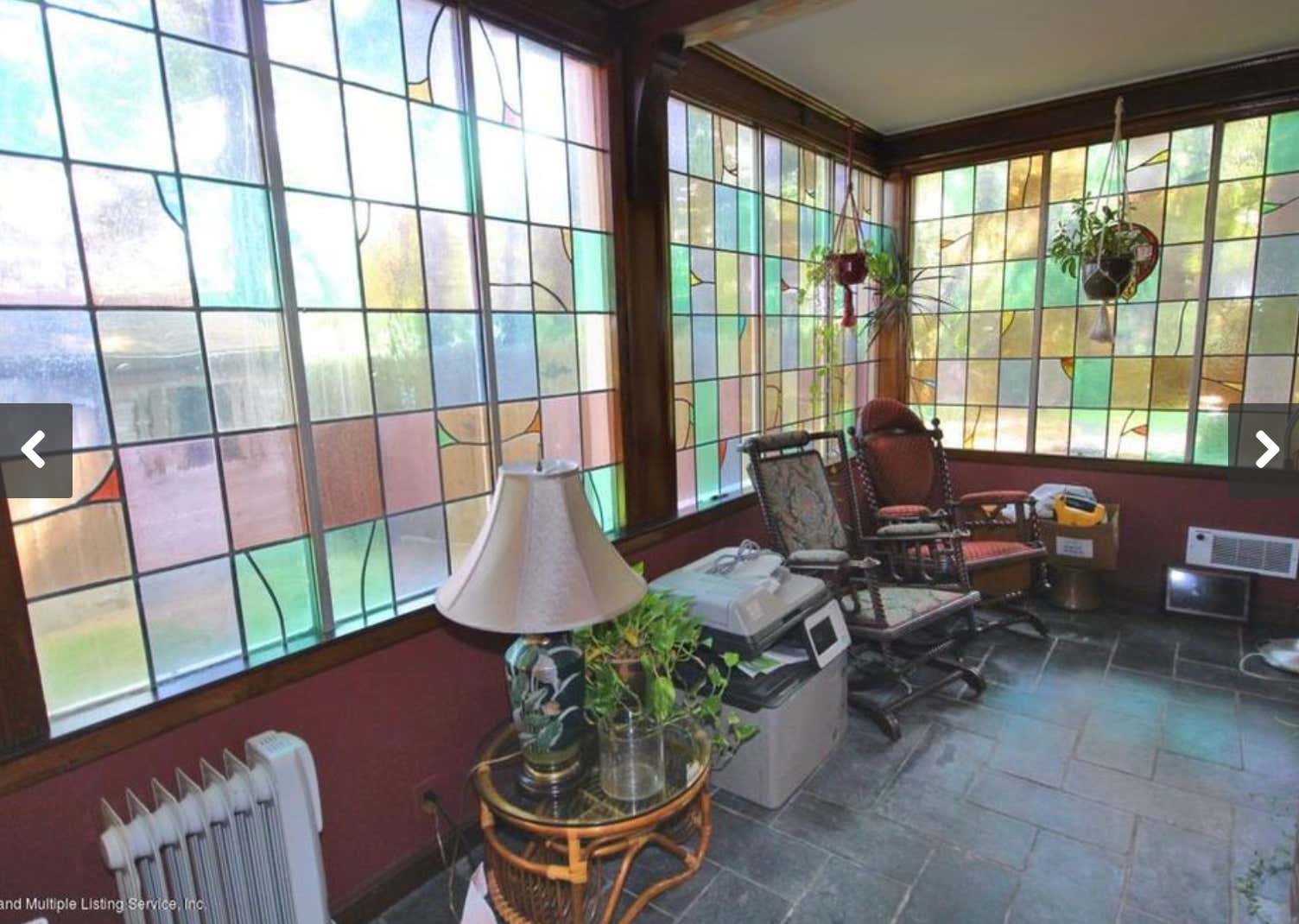 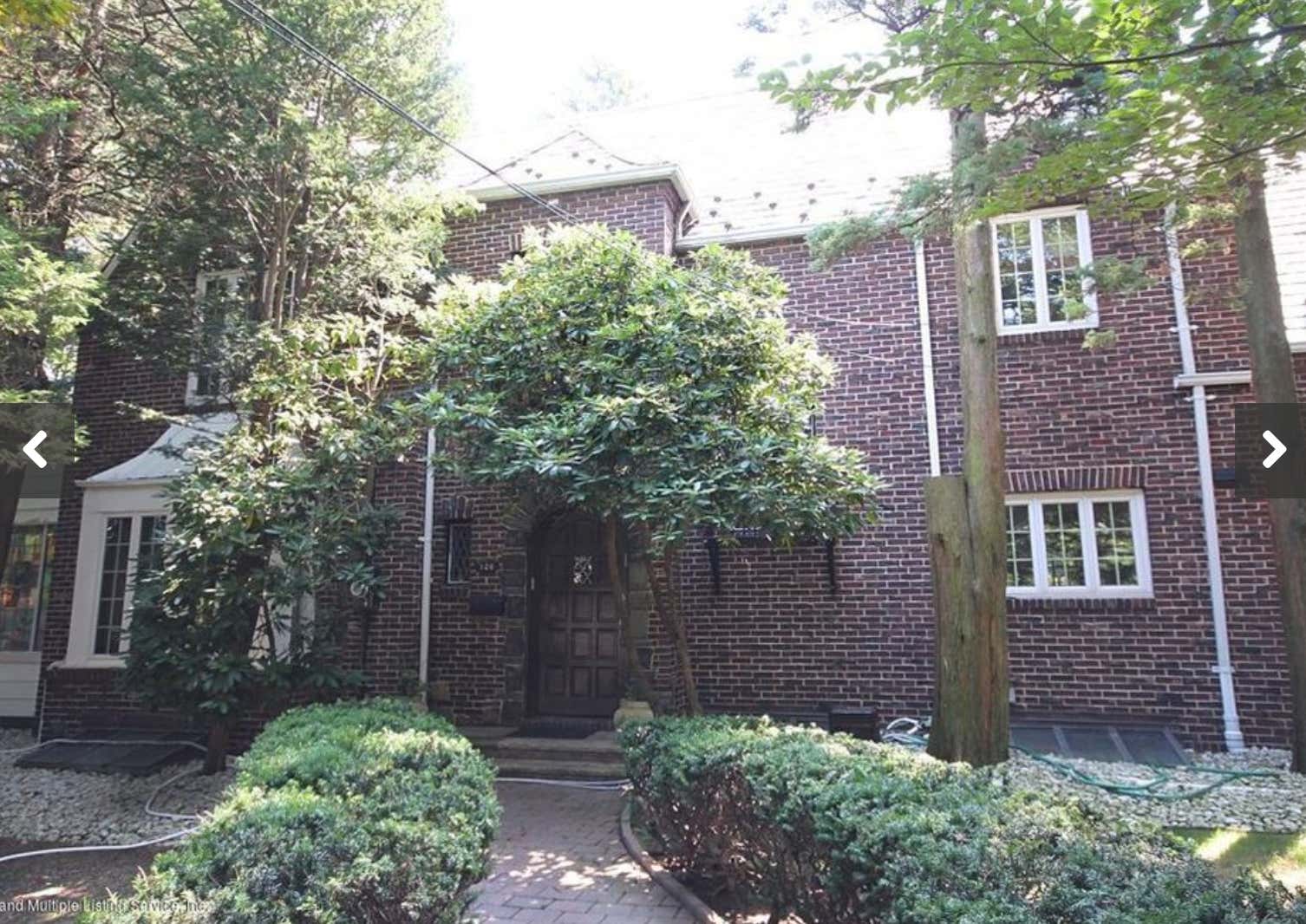 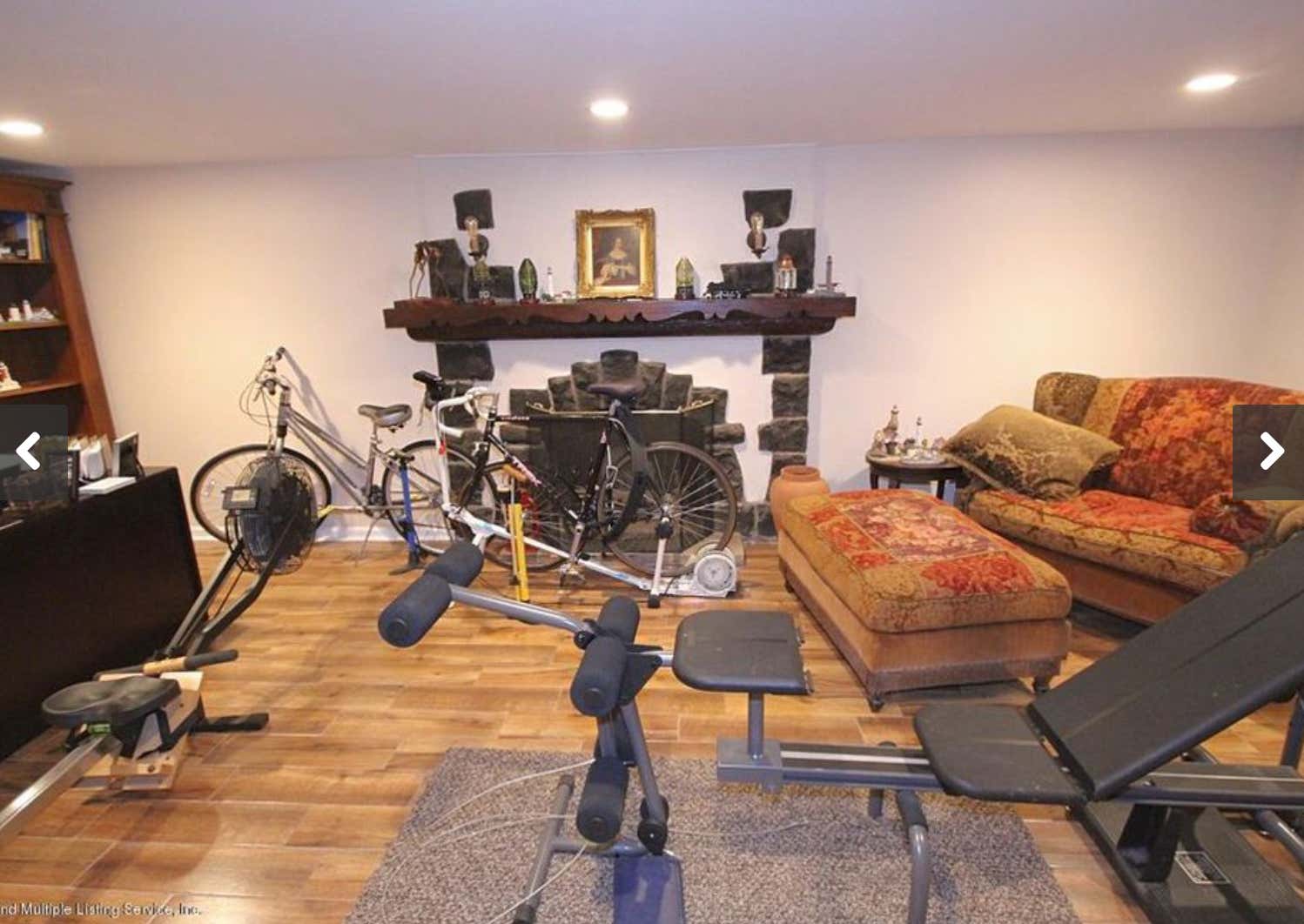 Ah, who could forget the famous Michael Corleone gym scene?

Since no one asked, here’s a few of my favorite movie homes that I’d gladly move into if they happen to get donated to me:

-Home Alone
-Father Of The Bride
-Clueless
-The Notebook (the final one he fixes up, not the abandoned one they bang in.)
-Mrs. Doubtfire
-Any of the Batcaves