In what seemed like a healthy New Years’ resolution, I signed up for a month’s trial of yoga classes in January. Little did I know that only going 3 times to do a couple social media posts showing off that I was there, & then quitting when I got the message across, may have saved my life. That’s right, I’m no doctor or health nut, but it’s 100% certain to say – yoga is out here ripping veins & causing strokes.

A Maryland woman who suffered a massive stroke after reportedly tearing an artery while attempting a yoga handstand pose said she is still suffering from memory loss and severe headaches but has not given up her passion for the meditative practice.

In October 2017, Rebecca Leigh had been recording her attempt at a “hollowback handstand” pose for her social media following but experienced blurry vision and lost control of her arm in the immediate aftermath.

Quick PSA: The “hollowback handstand” is a popular move due to great stretch potential & high ‘Gram-ability: 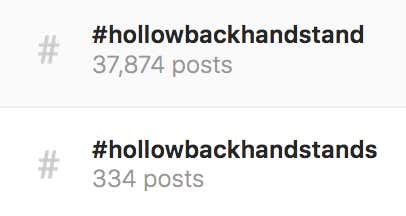 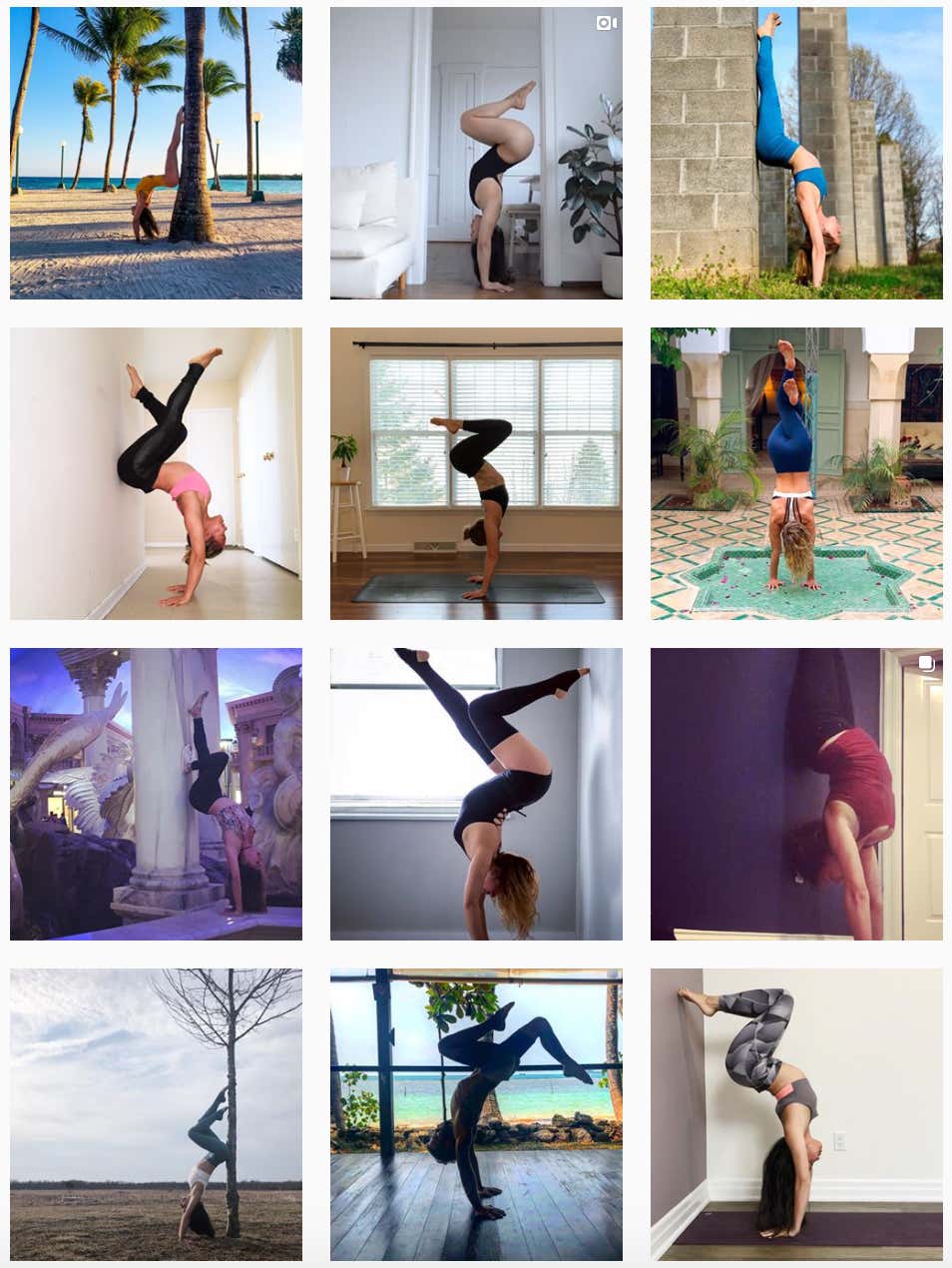 But luckily I ain’t no hollowback girl, because what happened to Leigh is scary stuff.

“It only lasted five minutes but then my head began to hurt,” Leigh told SWNS, explaining that she thought initially she had aggravated a herniated disc. “I suffered from headaches and migraines since I was a teenager but I knew this was different.”

In the days that followed, she noticed her eye was drooping and her pupils were different sizes and was rushed to the hospital by her husband.

“The doctor on staff came into the little room we were waiting in and said in a monotone voice: ‘Well, you my dear, had a stroke,’” she told SWNS. “Kevin and I both let out a little laugh, because we thought he had to be kidding. There was no way that someone my age, in my health, could have had a stroke. But he responded to our laughter in a solemn silence and his face said it all.”

A CT angiography scan, which focuses specifically on the blood vessels, revealed that Leigh had torn her right carotid artery, which allegedly sent a blood clot to her brain and caused the stroke. She said the trauma of the tear also caused a small aneurysm to develop.

That’s terrible & I’m glad she’d recovering, but have to say this article came at the right time for me. After a mess of a weekend I was reevaluating & considering making some big changes, but it looks like you can get all jacked up being healthy with yoga just as easily as you can while being a hot mess. Maybe my cholesterol is a little worse than hers, but we’re pretty much in the same boat.

Furthering my case for laziness, according to Cedars-Sinai you can randomly blow out your carotids (those veins in your neck) doing the following:

-Riding roller coasters or other rides

-Jumping on a trampoline

-Having a chiropractic adjustment to your neck (rare)

-A carotid dissection can also occur with no known cause.

Please note that sitting on the couch covered in crumbs, standing at a bar sipping a beer, or scrolling on your phone for hours are not listed. You’re going to be fine, and so am I, and despite continuing to do yoga, so is Rebecca Leigh. Since the stroke, she’s gone on to gain 26K+ followers, is a swimwear model, rescues dogs, and could probably write in cursive with her toes bent behind her neck for some reason.

And I do have to add, I went out on a limb to try some of her moves & my carotids are still in tact even though my face still isn’t.