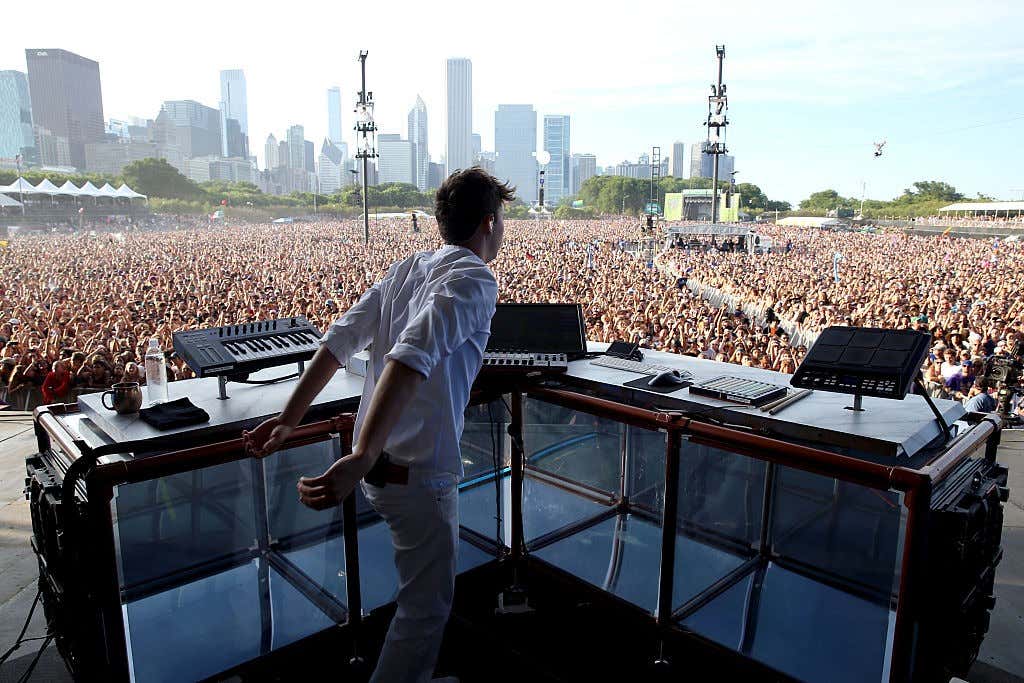 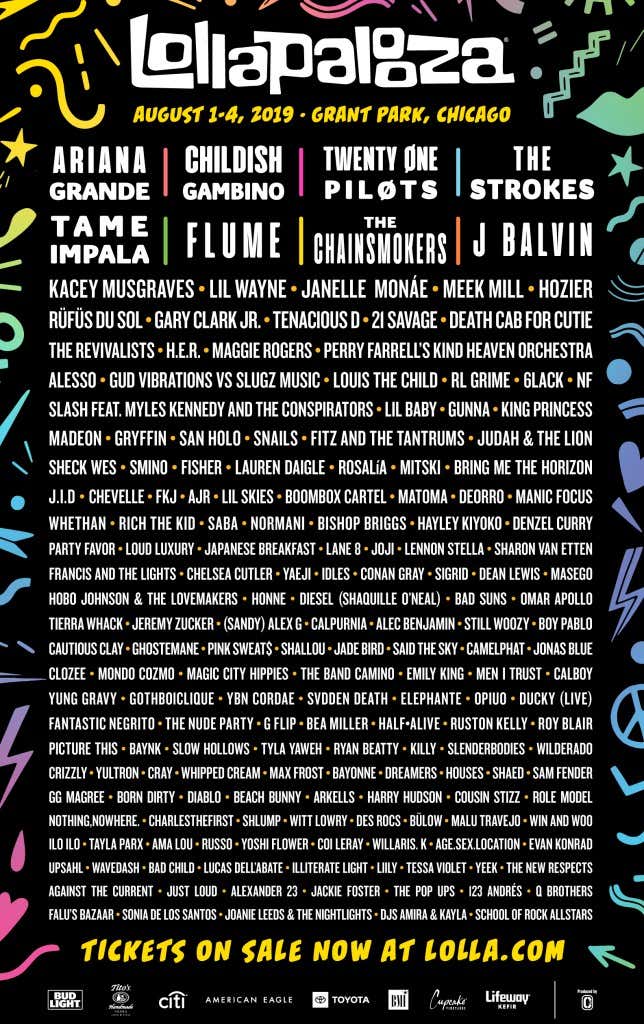 The Lollapalloza lineup was released earlier today which is big news for a lot of people so let’s talk about it. I’ll do my best to hide my embarrassment about Ariana Grande headlining. For now let’s take a little walk down memory lane:

For the uninitiated, Lollapalooza is a historically awesome music festival hosted in Chicago that banks over 100,000 gated attendance each year. It started in the early 90’s as a festival tour with an emphasis on music that Goes Hard In The Paint: 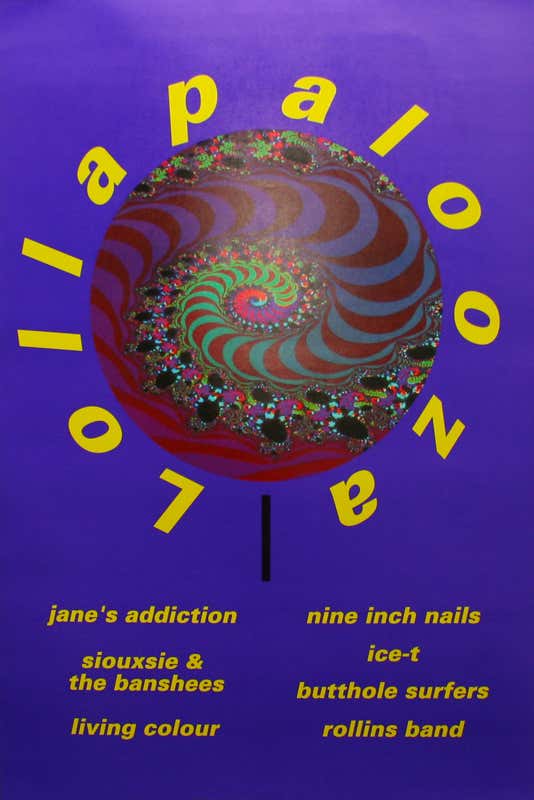 It was an entirely new concept that set the stage for the modern festival scene: for one ticket you can see dozens of bands over an extended period of time. In 2005 that ticket cost $100 and lasted two days. It was the only ticket they sold and you got access to 70 bands on 5 stages. The common man element to the festival made it extremely popular not just for attendees but for musicians. The lineups were insane: 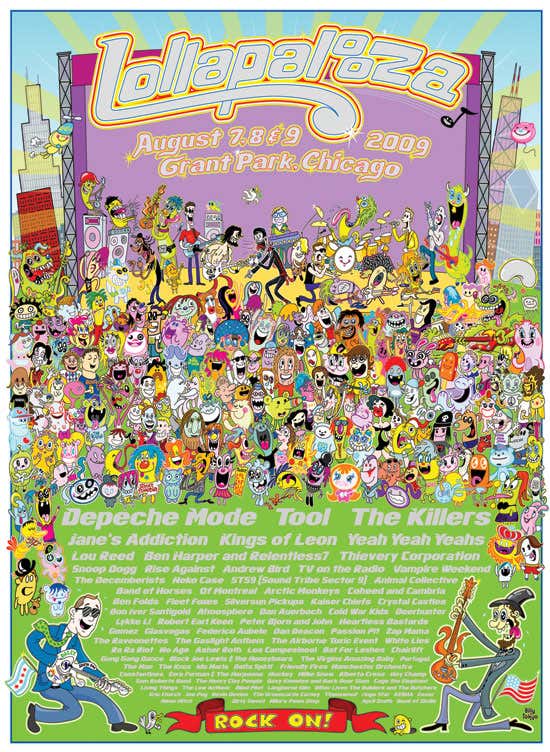 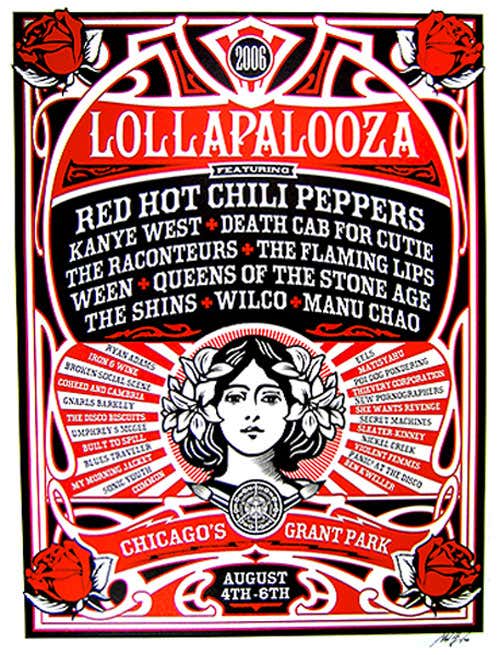 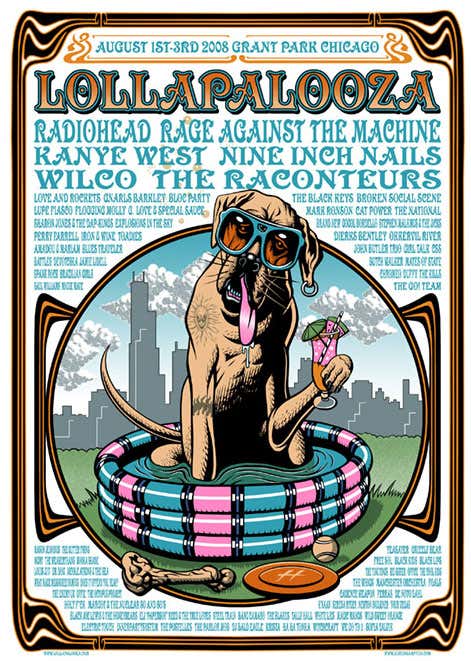 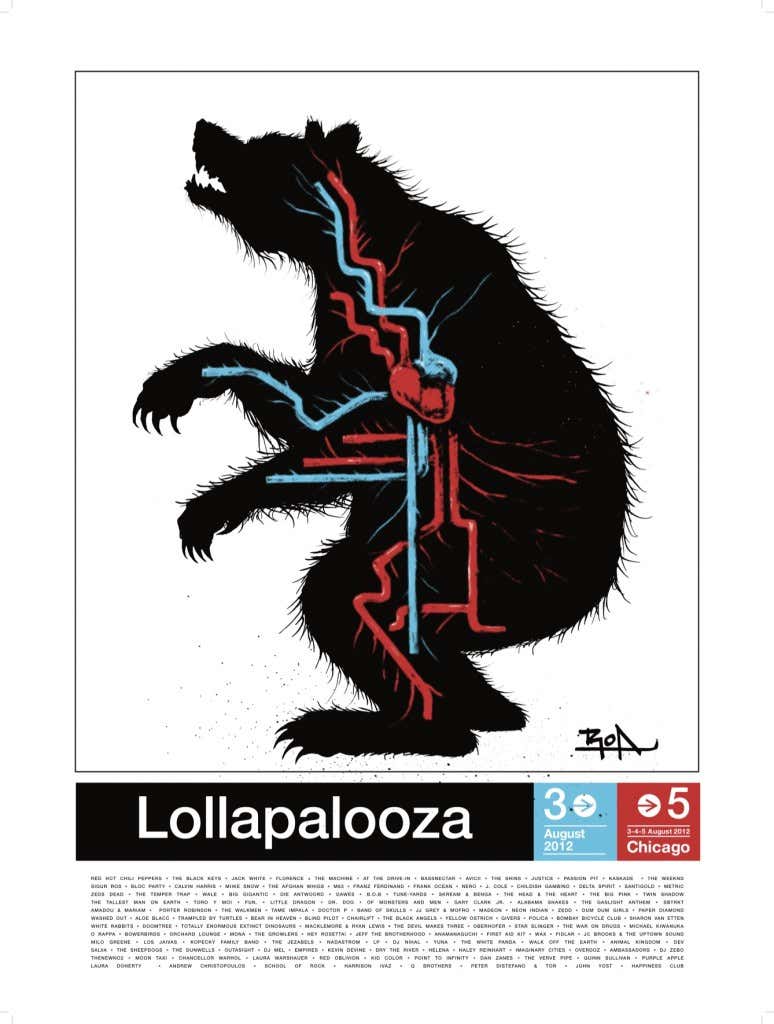 Not to be a crotchety old fuck, but those lineups were the real deal. This one is not. Let’s revisit:

Ariana Grande | The ChainSmokers | *This Guy* 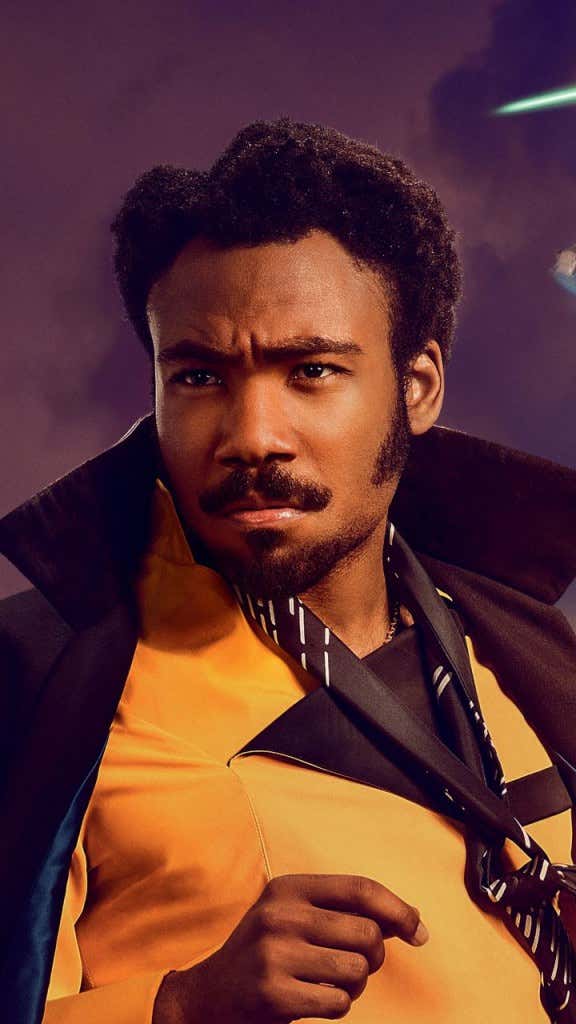 Again, not to be a crotchety old fuck but ever since Live Nation bought Lolla in 2014, the festival’s turned into a global marketing campaign for 18 year old girls. Some of you may like that but the guys I trust are the ones who would rather have better music.

I realize that’s not how the world works. The only thing that matters is asses in seats. Once you build that demand, you can charge whatever you want. FOR EXAMPLE: 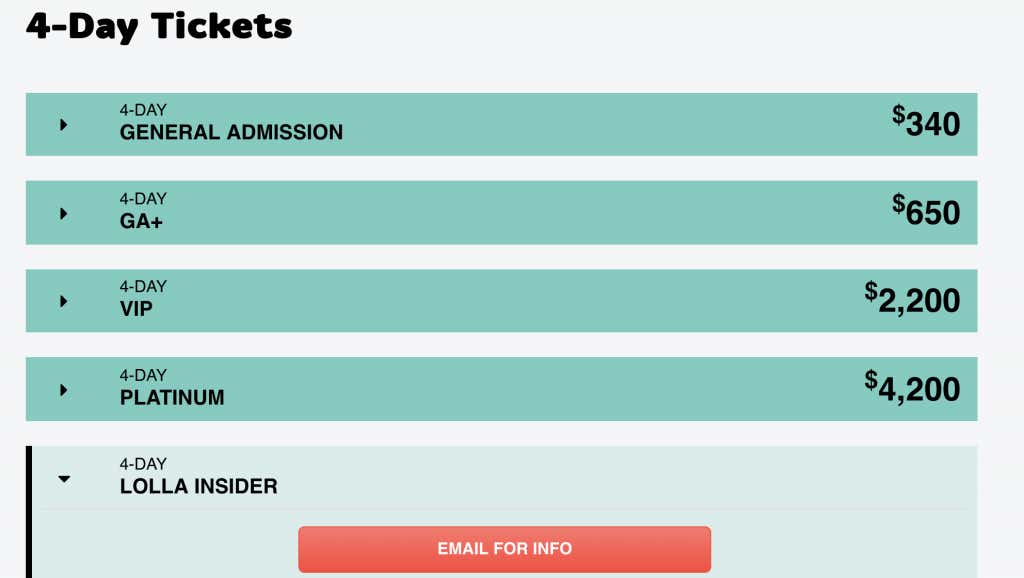 4-Day Platinum comes with an air conditioned open bar and golf court access throughout the weekend. $4,200 is pretty steep but then again we’re talking about being better than everyone. That shit aint cheap and neither is the Lolla Insider. EMAIL FOR INFO is no different than MARKET PRICE at a fancy restaurant. You can either afford it or you can’t but you never ask.

If 4 days is too steep you can still get ripped off for a single day. Prices are calculated by arbitrarily thinking of what’s extremely overpriced and then offering it to suburban parents everywhere:

Only difference between VIP and Platinum is the Open Bar. So for one day, could you drink $1,350 worth of booze?

If you’re still reading then the answer is probably yes. Good. You’ll need somewhere to nap at 1pm and 5:30pm: 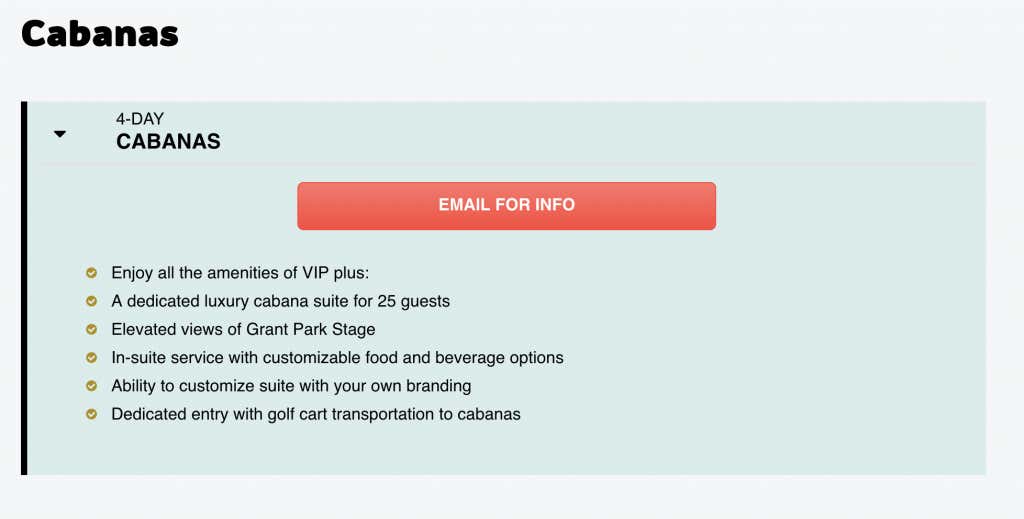 And again that’s going to cost you but whatever. That’s doing business with modern Lollapalooza. And as I mentioned earlier some of you actually like this stuff:

For the last time I’m not trying to be a crotchety old fuck. I’m just saying this whole thing used to be wayyyy eaiser. Now there’s an infinite number of wristbands all suggesting different levels of exclusivity like we’re in LA and not Chicago. Sure blows but that’s how life goes. Everything turns into a corporate clusterfuck at some point.

My advice: take the good with the bad 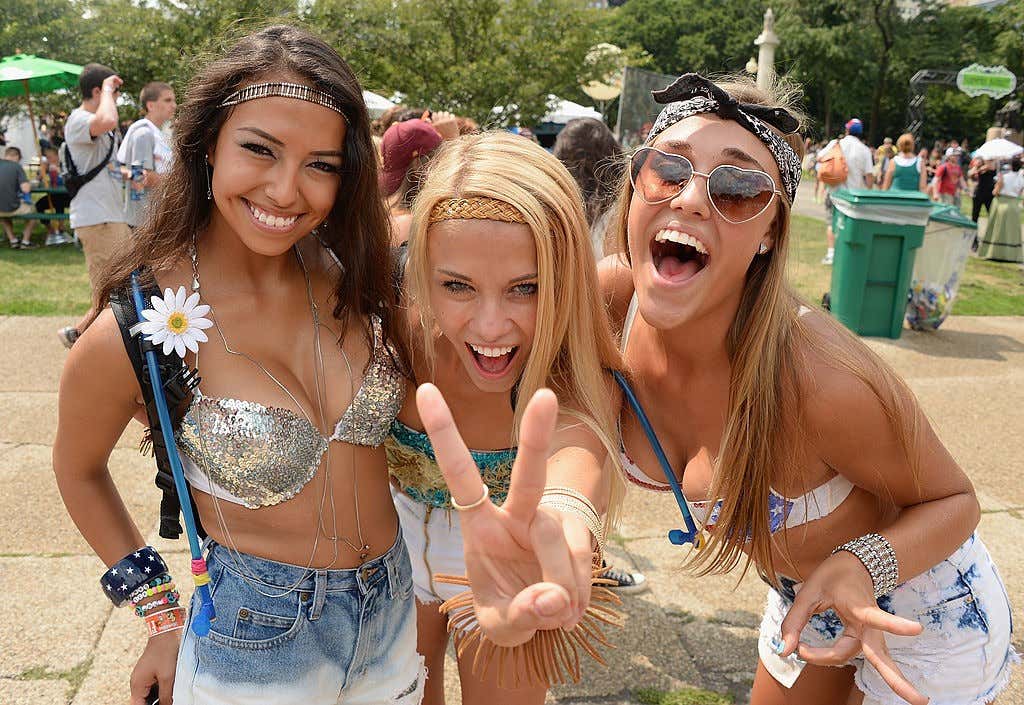