The Brew Crew is back at it again. Each year, Milwaukee uses Spring Training to get their arms loose and takes some cuts like the rest of the league, but they also use it to make some sort of creative spoof of a popular movie scene to get their season started off on a fun note. Last year, they made this incredibly spot on reenactment of the Sandlot:

And then in July, they decided it was time to have some more fun, as they remade this Dumb and Dumber hitchhiker scene.

Why are these dudes so good at this? The ideas of these videos are hilarious….but they also have spot on acting. I guess it’s not a huge surprise though, as the Brewers have always been pretty good at acting… 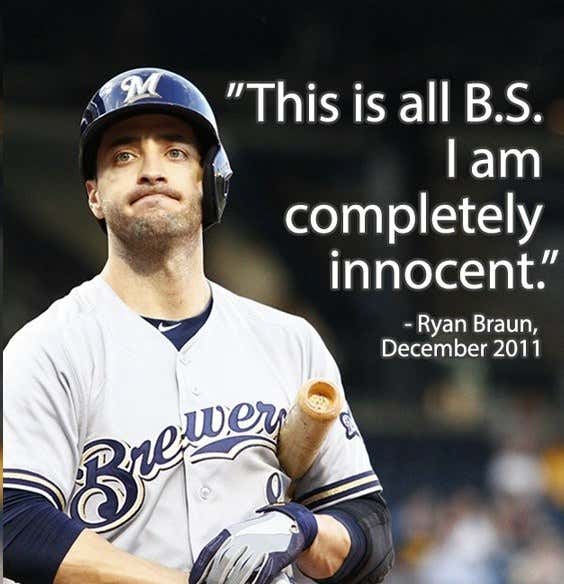 Kidding, but look, when you have a 162 game season, you need to find ways to have fun. Apparently some teams frown upon fun and choose to smash televisions when their teammates are playing Fortnite, but it looks like other teams like the Brewers are already getting started on their shenanigans. And I won’t point fingers here, but the first team finished 10 games out of first last season, while the Brewers won 9 of their last 10 to win the NL Central. 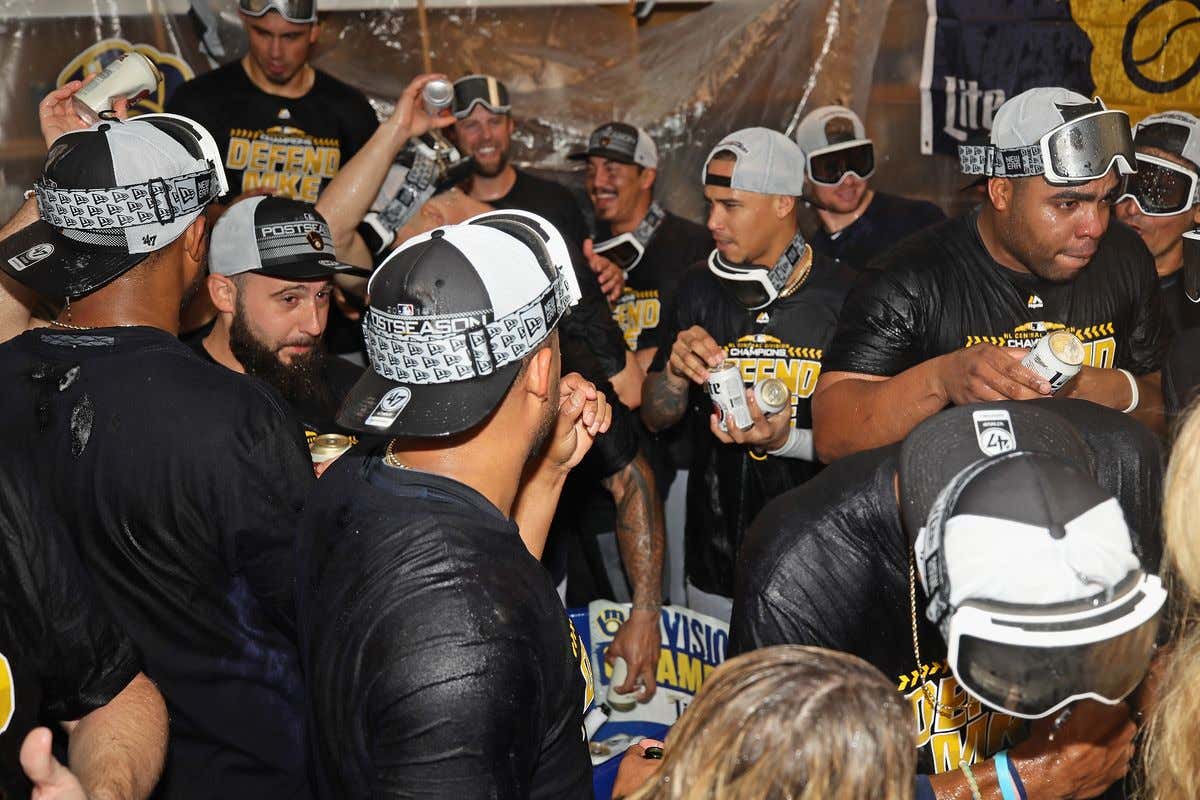