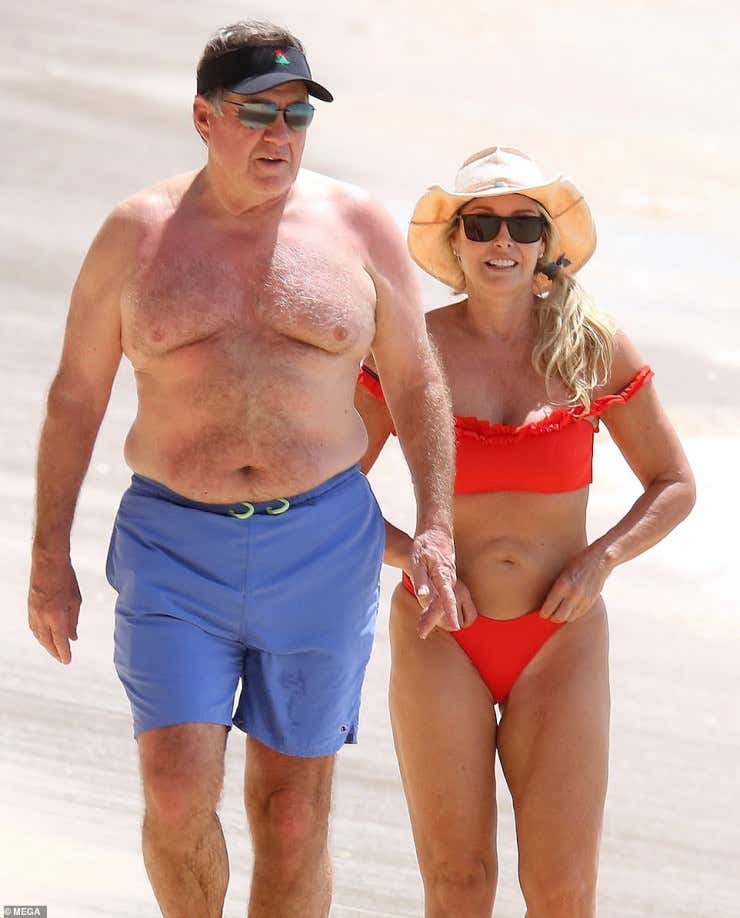 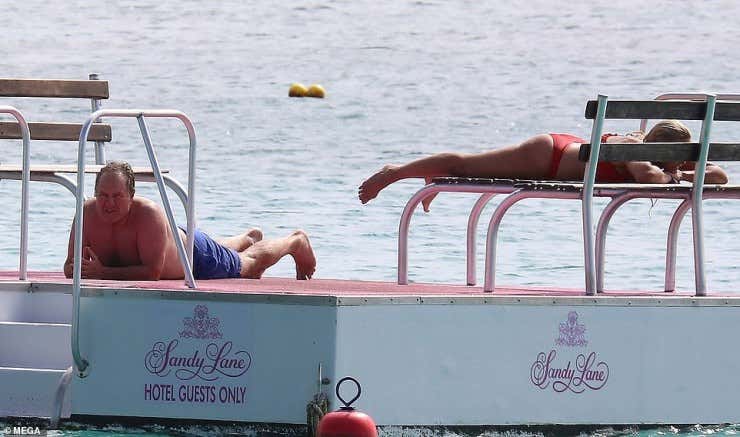 Peter King – You saw the pictures, I assume, of Bill Belichick and girlfriend Linda Holliday in Barbados on the weekend before free-agency began. They have phones there, and Belichick was using them. “Don’t let those photos fool you,” Rosenhaus the agent told me Sunday. “We talked one morning at 4:30 about Trent Brown. They wanted to keep him.” Brown, of course, went to Oakland. As Mike Reiss reported, the Patriots were heavily into the Adam Humphries bidding before the slot receiver went to the Titans. But as usual, New England was mostly a Triple-A player in free agency, willing to play the long game while Trey Flowers and Brown left for gigantic contracts. New England will be content to use their six picks in the first three rounds (32, 56, 64, 73, 97, 101) and at least five in the first three rounds next year as currency. It’s easy to wonder why other teams don’t copy this model, but I wonder: Why don’t other teams copy this model?

If this isn’t the most Bill Belichick anecdote we’ve heard all year I don’t know what is. So much for the false narrative being put out there by all the anti-Patriots zealots like Felger and Mazz that the Pats were missing out on free agency because he was asleep at the wheel. Or the boob I heard call into a show actually stupid enough to suggest he is checked out mentally and handed the team over to Josh McDaniels. It’s said that you can judge a nation by how they treat the most vulnerable members of its society. Well the fact that somebody that ignorant can own an operate a phone tells me we are the greatest nation that’s ever existed.

Never mind “No Days Off.” Being Bill Belichick means there are no seconds off. Not ever. It’s like being President, where you have to have the nuclear codes at your fingertips, whether you’re in the Oval Office, lining up a putt or taking a dump. In Belichick’s case, even when you’re sunning yourself in a tropical paradise, you’re on the clock. You’re talking contracts at 4:30 in the morning with Drew Rosenhaus, even if it means interrupting a wild session of passionate lovemaking to the world’s most stunning cougar. Duty comes first. He probably worked out three different draft day trade scenarios and schemed an entirely new set of wide receiver screens before he got back into bed.

And to answer Peter King’s question why don’t teams copy this model? They can’t. It takes superhuman discipline. Put a mere mortal in Barbados with a woman this attractive and he’s just going to hump like bonobo monkeys the entire time. But just like Brady getting out of bed with Gisele to be the first guy in the Gillette weight room, for Belichick, even $3,000/night tropical resort sex isn’t as satisfying as doing something to help you win next fall. That’s my GM.