SAYRE, Oklahoma – An Oologah woman just released from prison in January is back behind bars; this time accused of shooting contraband over a prison fence with a t-shirt gun.

The Oklahoma Department of Corrections says security at North Fork Correctional Center in Sayre saw someone launch a package over the fence Sunday morning near a housing unit. They say they locked down the unit and followed the suspect and OHP pulled her over not far from the prison.

A t-shirt launch is as American as power tools and apple pie. Even though the shirts are worth like $2.50 and only come in one universal size, the sight of a mascot with a t-shirt gun always gets the crowd on their feet and waving their arms like they’re about to get a million dollars. Except in this ingenious move from our savvy criminal, rather than shooting off cheap t-shirts, this woman decided to launch a package containing cell phones, ear buds, digital scales, pot, tobacco, and meth. This crowd had to have been going bananas! Hallelujah, it’s raining meth! 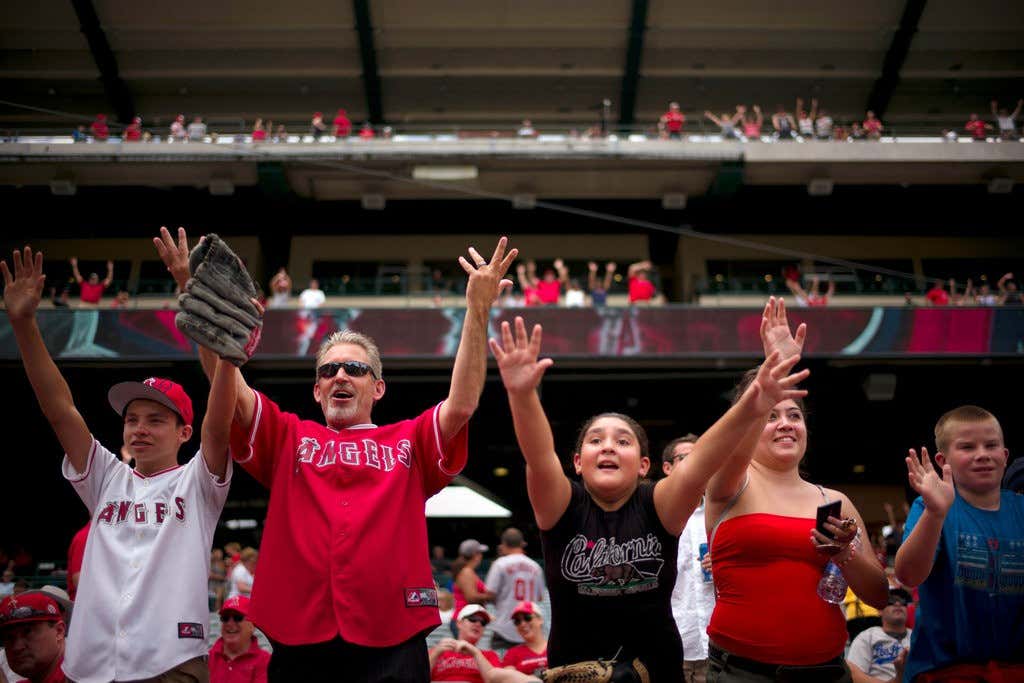 Now while I do get the premise of her idea to launch the materials for a drug dealer to operate inside a prison, I am left with a couple questions. The first of which being, was this really their golden idea? I mean, I’ve never been to prison, but from my understanding, you have a lot of time on your hands. And I’m sure that you use damn near every waking second thinking about how to get the hell out of there or how to get what you want into there. And we’ve seen some great ideas originate in those prison cells. We saw Andy Dufresne crawl through 500 yards of shit and come out on the other side. So to think that this woman just got released from prison in January and this was her first move…..well, I just can’t believe this is the best they could come up with.

My second question is was this woman working as a part of a bigger plan or was she just being a nice person? There are two ways this could’ve originated. First, she could’ve agreed to help her friends or business partners in the prison to get some drugs and upgrade their equipment when she got out. This is obviously the most likely answer. But second, she could just be doing a nice deed for those that looked after her while she was in the pen.  Sort of like how Miranda Tate went back to the that prison in Dark Knight Rises to save Bane. They watched over her, and now she’s there to help them. Giving back to the community that raised her. That would be great, as it would show all of these negative Nancy’s in this world that there are still good people out there. Never too big-time to remember the little people. And it would be good for her reputation in prison too….seeing as she’s now going back…