The Cubs released a new YouTube channel earlier this week in a move that couldn’t make any more sense if it tried. The boys (us, all of us) are insatiably thirsty for more Cubs content that isn’t exactly related to Ian Happ’s opposite field OPS on day games south of the Mason Dixon when he’s had 1+ days of rest. Not everyone wants to nerd out. Some of us just want to load a shotgun with Jon Lester and post up in a tree stand for 9 hours on a crisp fall weekend. Probably coming home to a big ass crockpot full of chili and some of the venison he took down the week before.

Good time to also remind the internet that Jon Lester is a man amongst men amongst kings. Cancer survivor. 3 world series championships. Ridiculously thick neck beard. Can’t throw to first yet no one runs on him. Leader. Philanthropist. Number one starting pitcher and October baseball enthusiast. So yeah if I wanted to post up with someone in complete silence waiting for nature to align itself perfectly in front of me, this is the guy I want to do it with.

Serious question though do you think Jon Lester has the best aim with a hunting rifle amongst all active MLB players? My gut says yes. He’s got some of the best fastball command in baseball. Mix in some world class intensity and the nerves of a early 20th century steelworker 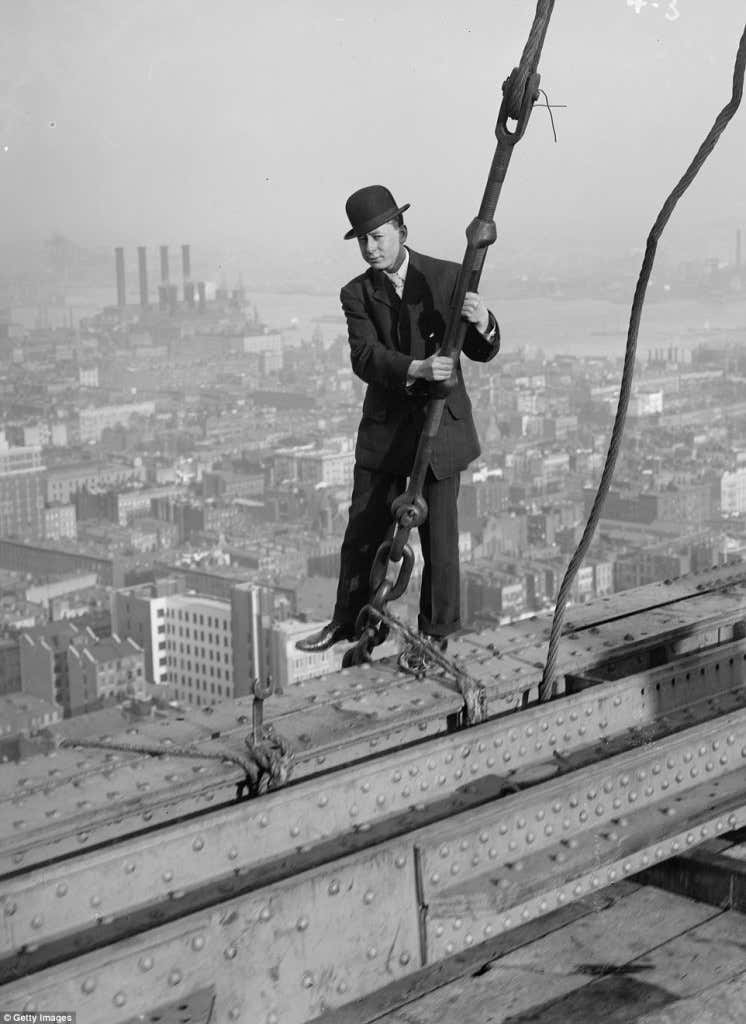 And you imagine he knows how to find the sweet spot on a buck or whatever you call it. I’m just learning because this is my first time actually hunting but the fact I’m doing it with Jon Lester makes it that much better. We’re practically brothers.