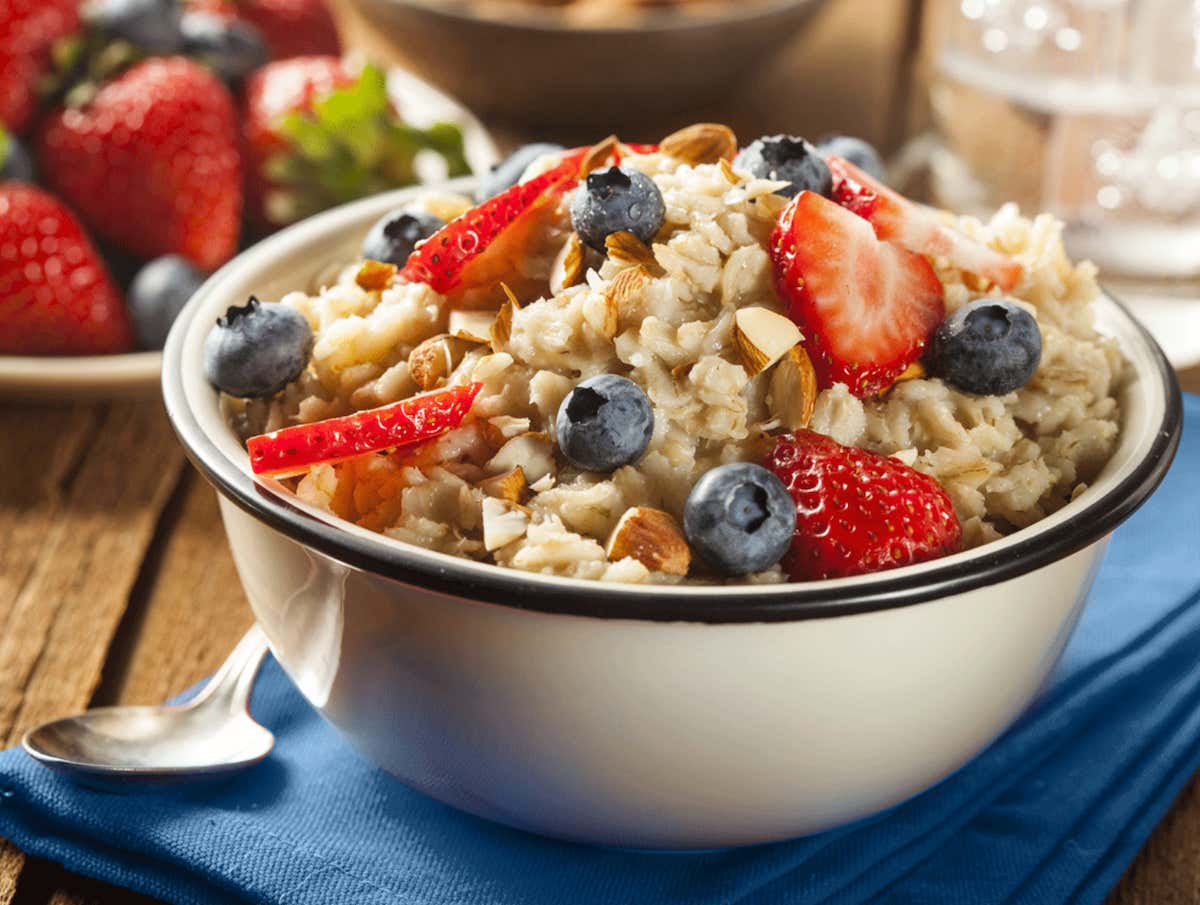 So this is a take that I’ve been sitting on for a while but I think it’s finally time to speak the truth–Oatmeal? It’s fucking delicious.

The only issue, however, is that it’s not considered ~*sexy*~ in this day and age to admit it. We are living in a time where you risk being shamed if you start showing any sort of praise for oatmeal. Let’s say you’re out to eat with a group of friends or family for a nice little Sunday brunch. You’re perusing down the menu and there you see the oatmeal just staring you right in the face. A little brown sugar, a little cinnamon, some fresh fruit and maybe some craisins thrown in the mix as well. It’s the exact type of meal that you’re looking for right now. It’s going to fuel you for your day, you know it’s going to be delicious, but the only thing holding you back from ordering it is all the weird looks and reactions you’re going to receive when you tell the waiter that you’d like to order their finest bowl of oatmeal.

My biggest fear is the misconception that I think a lot of people have toward oatmeal. They just consider it to be some sloppy mess that old people eat because that’s all they had during the Depression. They think of it as if it’s just flavorless mush, without even considering all the endless possibilities that oatmeal has to offer. You have your old fashioned oats, your steel cut oats, your rolled oats, your overnight oats, and even your instant oats. Then you can change it up and make them with either water or milk or whatever liquid you desire. Then you can throw some cinnamon and sugar in there. You can add the fresh fruit. The sliced almonds. You can add some peanut butter in there. Maybe even some Nutella if you’re feeling frisky.

Basically what I’m getting at here is that oatmeal very well may be the most versatile breakfast food on the planet. Yet so many people out there simply will not allow themselves to experience it’s greatness because they think that it’s strictly served in retirement homes. And I’m here right now to tell you that you are wrong. Dead wrong. Oatmeal is the next wave, is you better start paddling right now to catch it.