The Cowboys may not be doing shit in big name free agency after losing Earl Thomas, but that won’t stop the coaching rumors from swirling.

It’s obviously not the first time that Sean Payton’s name is being linked to the Cowboys. Mike Florio suggested as late as January. But now the rumors are being flamed by a more unlikely source.

So Teddy Bridgewater has to decide (and pretty quickly) if he wants to go to Miami and compete for a starting job in 2019 or stay in New Orleans and potentially take over for Drew Brees. But apparently there’s a real threat that Sean Payton may be out of NOLA before Brees even decides to hang it up. And of course, many people are putting 2 and 2 together and assuming Jerry’s going to give him a call.

Here for these rumors. 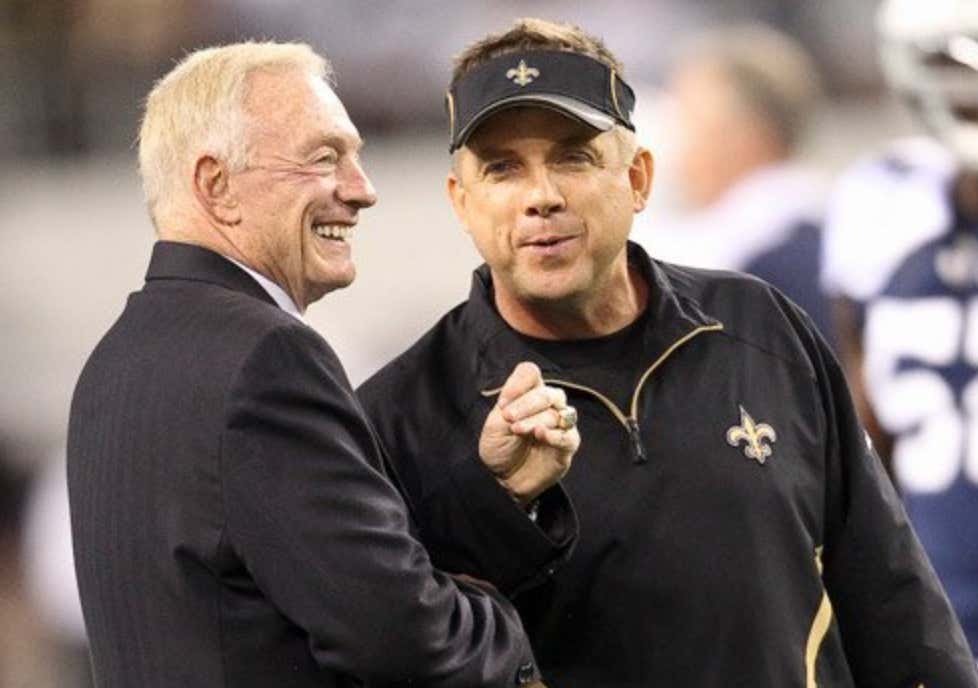 Mix this with the fact that Jerry Jones proved that he does in fact have a brain and didn’t extend Jason Garrett through kingdom come after winning a whopping one playoff game last season. Mix it the fact that Sean Payton has a history in Dallas since he coached under Bill Parcels in Dallas and was a big factor in getting Tony Romo. Mix all of that in the fact that Pro Football Talk usually know what their talking about and they’re saying there’s real smoke here.

I’ll be honest, these rumors are cooking with Crisco.

Sure – just like any gossip train – these rumors could be made up in fantasy land. But any football topics to get us through the off season, I’m here for. I was in absolute Heaven yesterday on the radio breaking down all the big signings.

So, yes these rumors could be as fake as Kevin moving to South Carolina, and I’ll still be talking about them. Except I think this one may be legitimate. It’s no secret that Jason Garrett’s seat is pretty hot now that his contract didn’t get extended (should’ve never been a question). I mean hell, Cowboys Twitter was even clamoring for Lincoln Riley to replace him.

I can imagine a Super Bowl winning Head Coach would be welcomed with massive open arms in to The Death Star. Plus, he obviously LOVES Barstool, hates Roger Goodell and is a big Netflix and Chill guy. 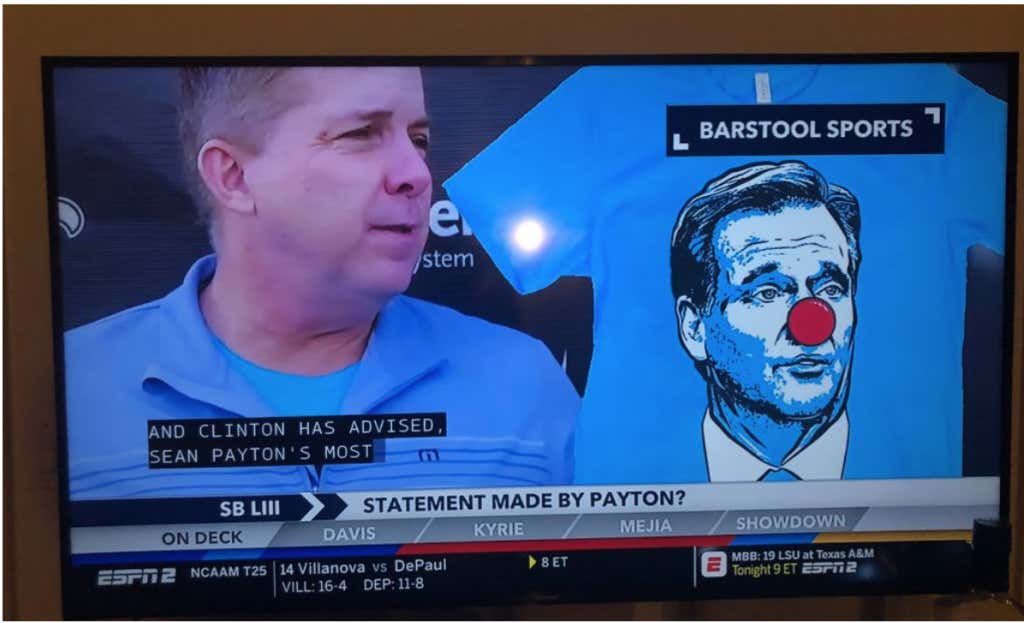 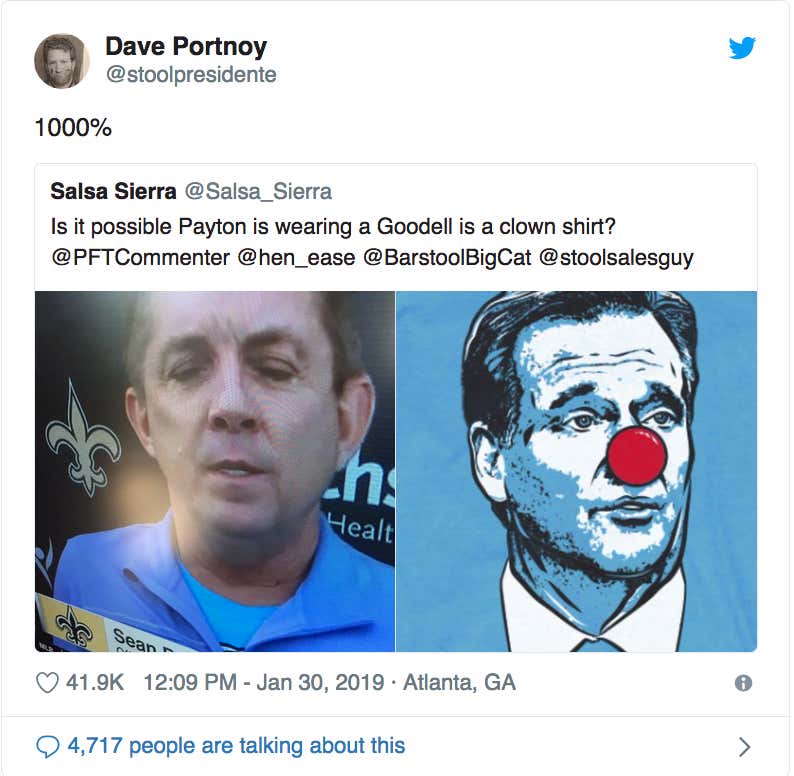 If I was Teddy Bridgewater, I’d probably be staying in my hometown. I think it’s all but done that Sean Payton is headed to Dallas. I’ve convinced myself that this one has enough smoke to justify a fire. Maybe it’s wishful thinking. But whatever. I think it sounds like a no-brainer to me.