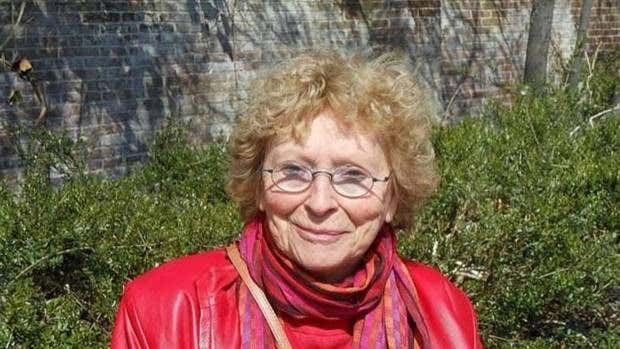 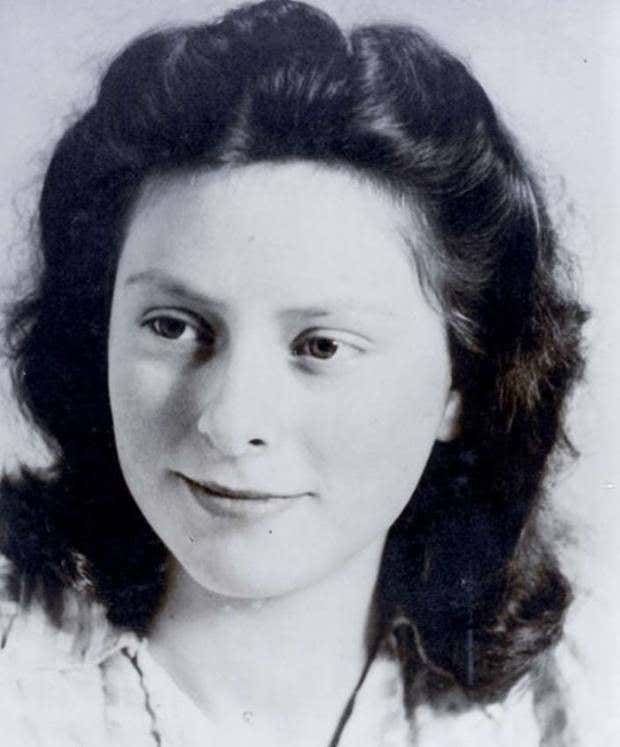 Source – A World War II heroine who used her harmless appearance to gain the trust of Nazis before executing them has died in The Netherlands, aged 92.

Freddie Oversteegen was born in Haarlem, near Amsterdam … [and] was just 14 when she joined the Dutch resistance, the Daily Mail reports.

Together with her older sister Truus and their friend Hannie Schaft, she blew up bridges and railway tracks with dynamite, smuggled Jewish children out of concentration camps and executed as many Nazis as she could, using a firearm hidden in the basket of her bike.

The trio had a routine: first approach the Nazi men in bars, and, having successfully seduced them, ask if they wanted to ‘go for a stroll’ in the forest, where, as Freddie herself put it, they would be ‘liquidated’.

“We had to do it,” she told one interviewer. “It was a necessary evil, killing those who betrayed the good people.” When asked how many people she had killed or helped kill, she demurred: “One should not ask a soldier any of that.”

Freddie Oversteegen, you had me at “executing Nazis.”

I’ve given this a lot of thought, and I’ve determined that if I have a “type,” it’s that I go for attractive, smart women that are total badasses. I just saw Captain Marvel and instantly put her on my Hall Pass list of women I’d get to cheat on the Irish Rose with if they ever stop being fictional. Along with Buffy, Xena, Ripley, Black Widow, Eowyn, Wonder Woman and The Bride. But of course Freddie, her sister Truss and bestie Hannie Schaft are way above all them, thanks to their being real.

Forget makeup. Give me that strong, confident, independent woman with Nazi blood on her hands. That’s the look for me. Perfume? Save your money. I go for the smell of dynamite and Wehrmacht train explosion on her skin. Of course it’s beautiful to see a woman nurturing children. But how about a woman sneaking doomed Jewish children out of a Death Camp to safety? That sure does it for me.

None of us could possibly imagine the sheer guts these young ladies had to have to undertake operations like these. And I can’t even bring myself to think what the Gestapo would’ve done to them if they ever got caught. It’s incomprehensible. And yet they did it anyway with a courage that’s hard to fathom. So instead, I’ll just try to picture the looks on the faces of those goosestepping fascist monsters walking into the woods when she pulled that gun out of the bike basket and they realized they’d been had. That is some real life Inglourious Basterds stuff right there. And it’s a pure justice that Freddie got rewarded with a life that allowed her to see 2019.

Rest in Peace, Freddie Oversteegen. The Angel of Haarlem.