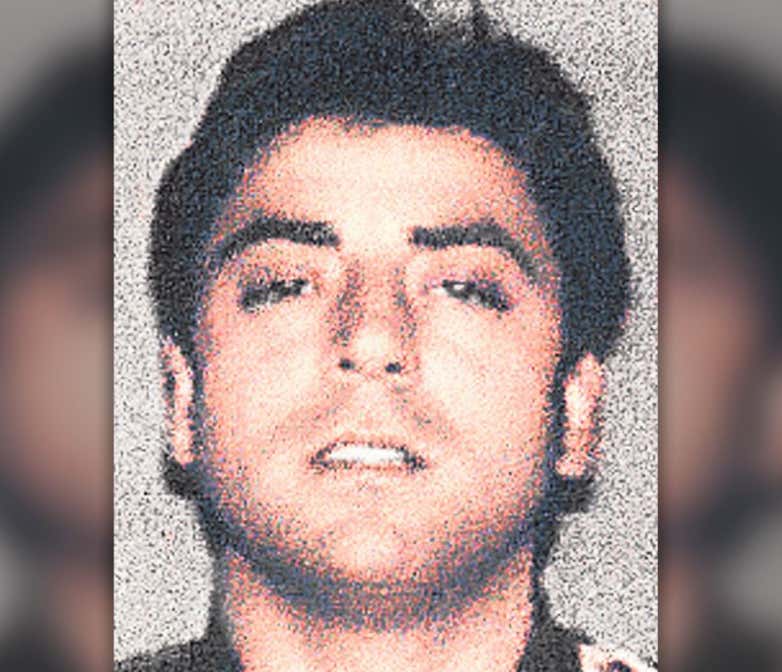 NY POST – Gambino crime boss Francesco “Franky Boy” Cali was assassinated in front of his Staten Island home Wednesday night in a stunning gangland hit that recalled some of the most infamous Mafia killings in city history.

Cali, 53, was shot several times and run over in front of his brick mansion in the lavish Todt Hill neighborhood at about 9:20 p.m. His wife and young children were inside, police sources told The Post.

Cali is the first mob boss to be slain in New York City since a fresh-faced John Gotti ordered the murder of then-Gambino boss Paul Castellano in 1985 at Sparks steakhouse in Midtown.

Cali, a native of Sicily, became the de facto godfather of the Gambinos in 2015 — and was believed by Mafia watchers to be the opposite of exuberant former boss “Dapper Don” John Gotti, because “no one ever sees him.”

In his DRIVEWAY?!?! My god. The DISRESPECT.

The old schoolers are pissed at this blatant disregard of the gangster murder code:

The gunman sped off in a blue pickup truck after the hit, which one source described as “disrespectful” because it took place near his family home in an outer borough.

Cali is the first mob boss to be slain in New York City since a fresh-faced John Gotti ordered the murder of then-Gambino boss Paul Castellano in 1985 at Sparks steakhouse in Midtown.

“Even Gotti had more respect,” one police source told The Post. “He did it out in Manhattan.”

Personally I haven’t been this offended by a mob move since they tried to take out Tony when he was just trying to drink his morning OJ.

You don’t shoot a man in his driveway.  Everybody knows that.  You wait for him to get into grimy Manhattan where those grimy city people are used to grimy shit like murder.  You wait until he sits down for his steak dinner and you pop him in the back of the head and watch him fall face down into his béarnaise.  You don’t whack the poor bastard while he’s picking up the evening newspaper to read while his family watches TV.  And what about the newspaper industry?  Their last remaining customer is now in the morgue.  Didn’t think of them did you?

“Franky Boy” Cali was known for being a “real quiet, old school boss” who “infused” the Gambino family with immigrant Italians and a focus on the Oxy trade.  He had ONE jail stint, 16 months for extortion.  But now he’s dead at 53 and the Gambino family is left to fill the power vacuum.

You have no fuckin’ idea what it’s like to be number 1. 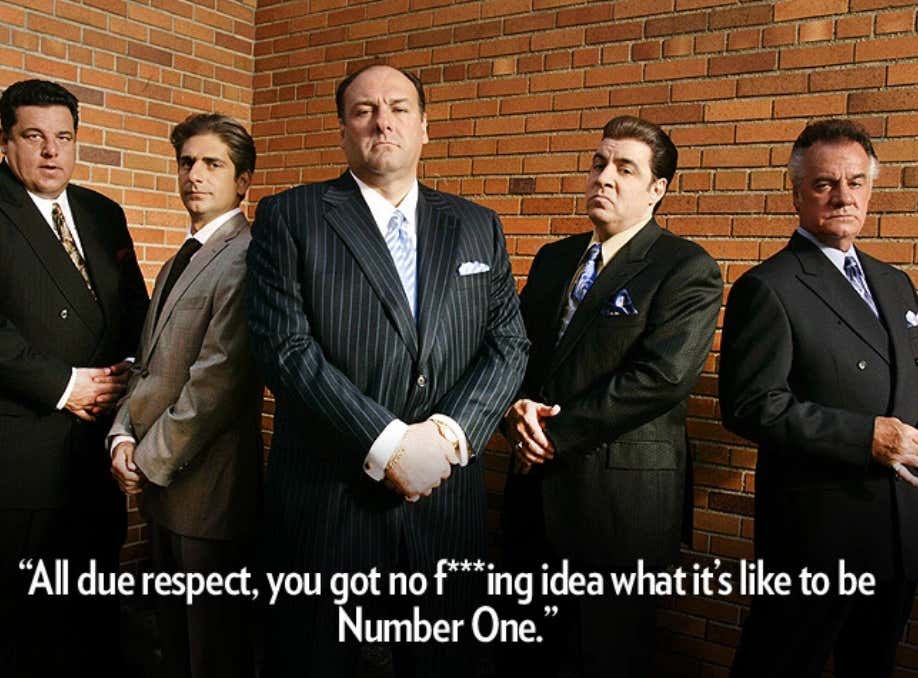