A Woj Bomb from J-Can!

I guess Jose finally got caught up on the 8 zillion tweets about the boulder ARod put on JLo’s hand Saturday night and decided to get into the mud instead of trying to get into the wedding party. And I mean why wouldn’t he with a smoking gun like this?

I don’t know about you guys, but I’m convinced! Jose was allegedly in a room when a phone call took place. I am not a lawyer or even smart enough to proctor an LSAT. But that feels like the epitome of hearsay.

However, you know what really hammers home Jose’s point? No, not accusations from his ex-wife or that he is slowly becoming Randy Quaid’s character from Independence Day and talking about aliens all the time or that this is just likely the latest attempt at getting attention. No, no, no. He called out two celebrities known by 3 and 4 letter nicknames by their full names, so you know he means business.

And not only did Jose throw the government names around, but he went full high school hero and challenged ARod to a fight in order to defend JLo’s honor.

Canseco v. Rodriguez at #Rough N Rowdy 8? One of them has already partnered with Barstool and I guarantee Jose’s schedule is free whatever night #RnR8 is. Get this done Portnoy!

The funny thing about all this is that no matter what crazy shit Jose Canseco says, there is a tiny part of everyone’s brain that gives him the slightest benefit of the doubt because he blew up the entire steroid scandal in baseball after everyone laughed at his accusations. And accusing ARod of cheating at anything in life a few years ago would have been greeted with a huge “No duh”. But since ARod went from disgraced superstar to anti-hero to self-aware icon as well as Big Cat’s rich buddy, things have turned around for Alexander Emmanuel Rodriguez. Not to mention that ARod and JLo are the hottest couple in the entire universe right now and have as few haters as I have ever seen for a celebrity couple in 2019. So beat it Jose and believe in true love one time for me.

Oh yeah and while you are here, you should know that everyone can read your tweets that aren’t DMs, even if you start a tweet by @’ing someone.

Did I think Jose Canseco would be turning Twitter into a real life sports soap opera on a Sunday night? Nope.

*Thinks about everything we know about Jose Canseco for a second*

Okay, maybe. Jose Canseco turning into a lizard monster wouldn’t surprise me at this point. But did I think I would have Jose Canseco’s phone number in my Contacts as well as Recent Calls when I woke up on Sunday morning? Definitely NOPE. 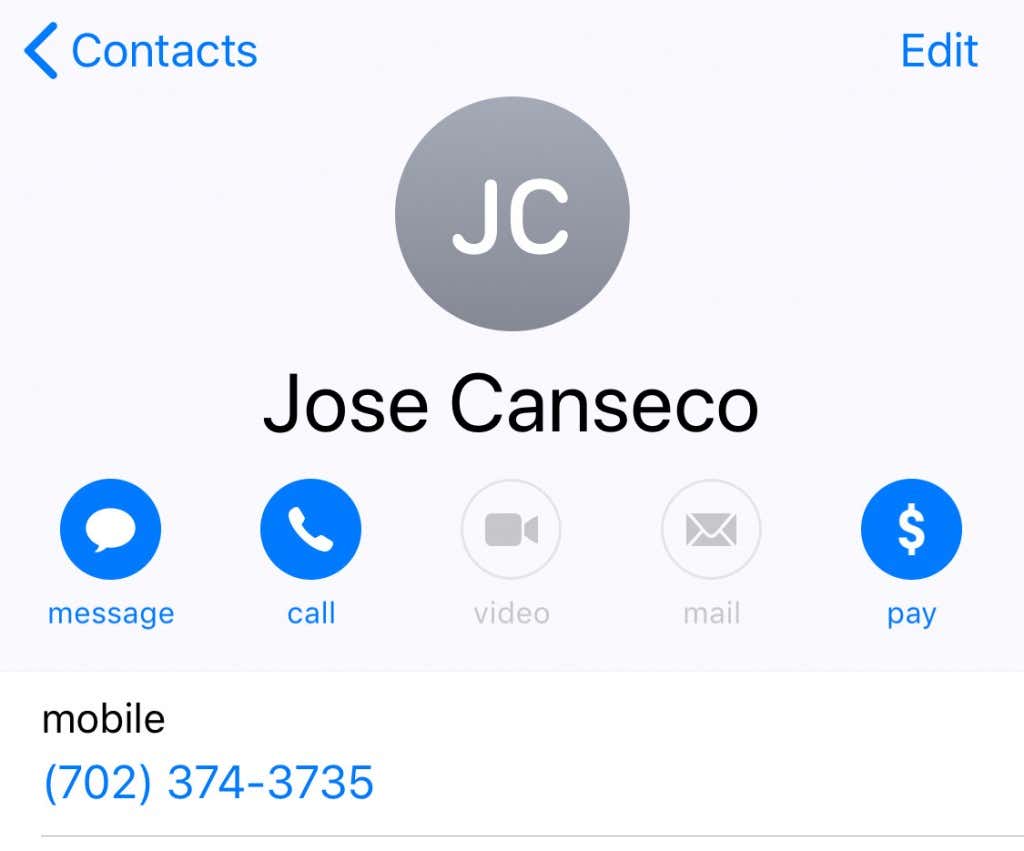 Did I know that Jose has given out this number multiple times on Twitter so people have his number for whatever scheme/cult/phone spam list he is currently working on and may have done this in a Hail Mary effort to land JLo’s number? Sadly, yes.

Repost Penance: Pictures of the happy couple before these awful and completely unfounded allegations were brought to light