Whether the Alliance of American Football will be a successful football league is to be determined, but its rules have already made an impression on at least a few NFL folks — namely, the Denver Broncos, who proposed an alternative to the onside kick on Friday.

Whoa, whoa, whoa. The AAF, XFL, and other Cartoon Network leagues can do whatever they please, but don’t mess with my NFL football. There’s only one way to get the ball back after a score, and that is to onside kick it and recover it. I don’t care what the rule proposal is here, I’M OUT.

Okay, I’m sorry. That was very close-minded of me. Let’s hear out what the Broncos have to say. First of all, starting with the statistics…

Okay that’s actually pretty boring. A 7% success rate? I know it shouldn’t be easy to retain the ball after you just scored, but you should at least feel like you have a chance. So here’s what Denver proposed:

The rule change would give a team the chance to convert what would essentially be a fourth-and-15 situation from its 35-yard line after a fourth-quarter score to retain the ball. Each team would be given one such opportunity per game, and the rule change would not eliminate onside kicks or kickoffs.

In fact I think I really like it! A 4th-and-15 play would be a whole lot more exciting, but still not very likely to be successful. The only thing I dislike is that a penalty could get them the first down. The contact better be BLATANT if the refs are going to through a flag on such a crucial play of the game. 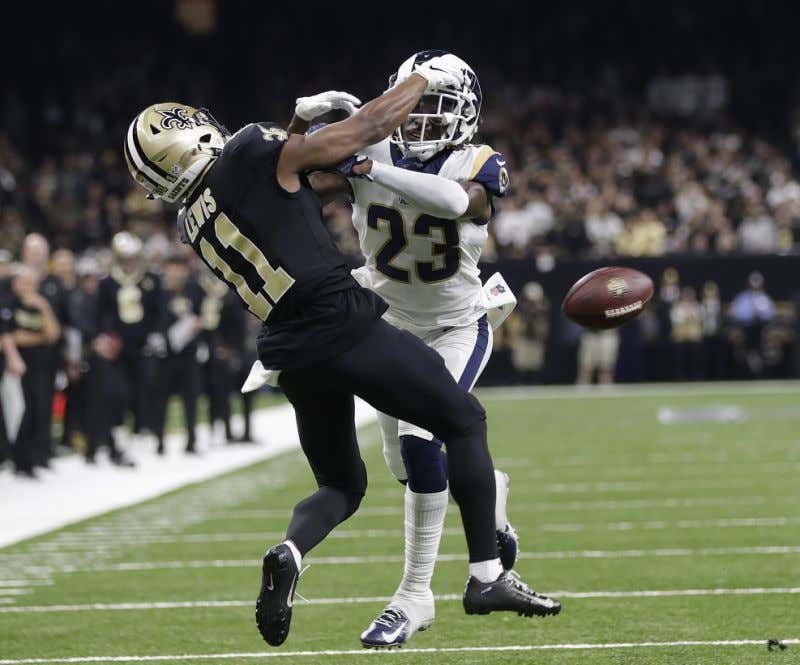 Yikes. Anyways, I’m in on this rule change. It’s just one of the nine proposals that the league’s Competition Committee is considering. The committee will then decide if it wants to endorse any of the nine. The other proposals include:

- Each team is guaranteed a possession in overtime, regardless of whether a touchdown is scored on the first possession. Eliminate the overtime coin toss so that winner of initial coin toss to begin game may choose whether to kick or receive, or which goal to defend. (Chiefs)

I agree the overtime rules could be improved, but coming from the Chiefs, this just sounds like sour grapes…

- All plays be subject to coaches’ challenges. (Redskins)

– All extra point or Two-point conversions to be subject to automatic review in the instant replay system. (Broncos)

– Add review of personal fouls (called or not called on the field) as plays subject to coaches’ challenge in the instant replay system. (Chiefs)

– All fourth down plays that are spotted short of the line to gain or goal line to be subject to automatic review in the instant replay system. (Broncos)

– Add review of designated player safety-related fouls (called or not called on the field) as plays subject to coaches’ challenge in the instant replay system. (Rams, Eagles, Seahawks, Panthers)

– Add scoring plays and turnovers negated by a foul to be subject to automatic review in the instant replay system. (Eagles) 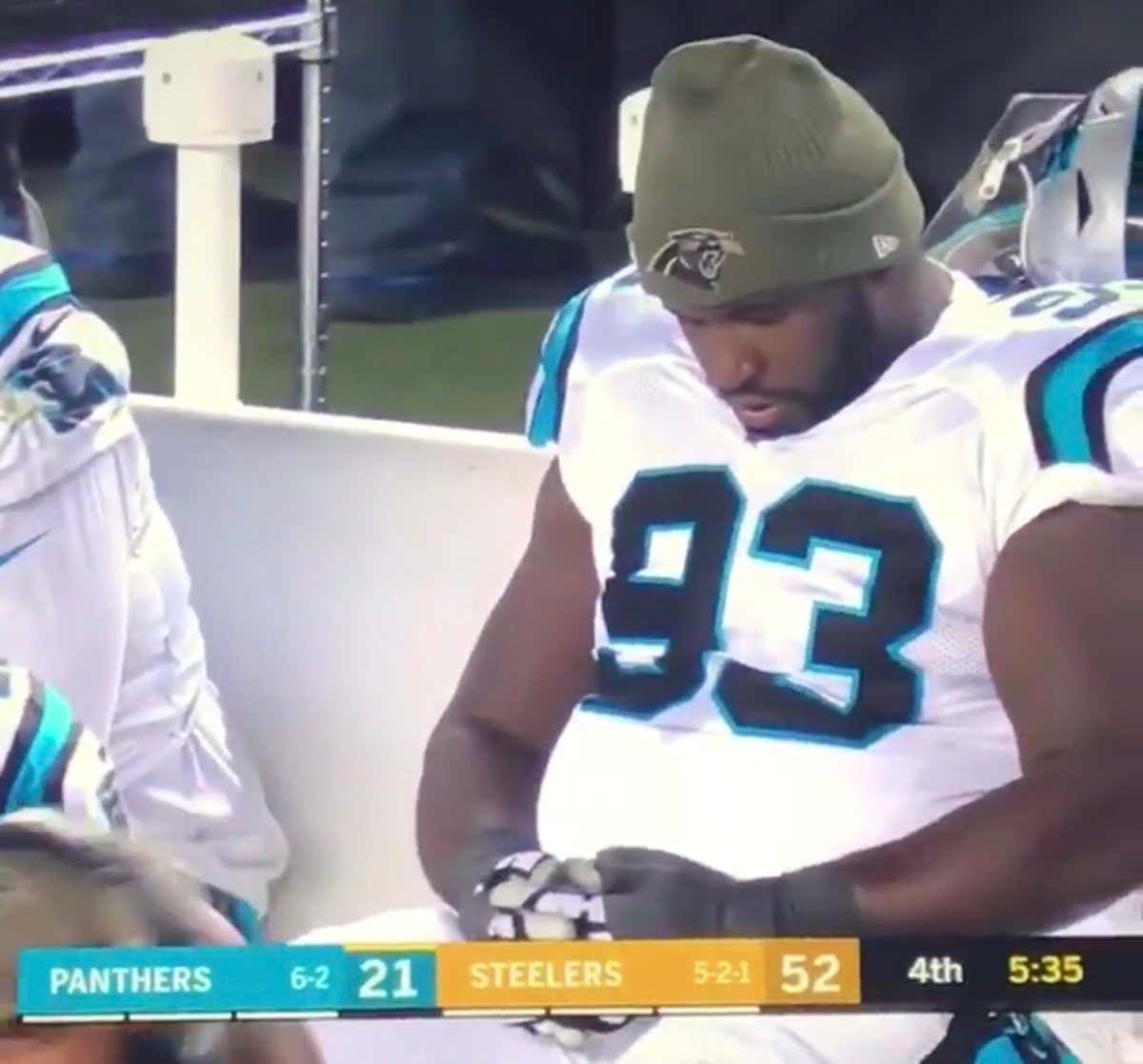