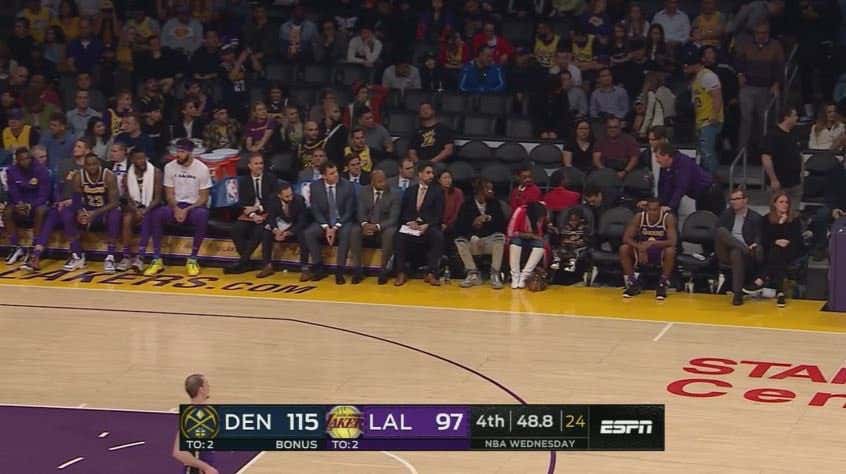 That’s it, Rajon Rondo is now my all time favorite Laker. Anybody who comes out on national TV and disrespects the Lakers franchise like this is A OK in my book. In fact that person should be celebrated so the fact that it’s my man Rondo makes it that much sweeter. He can’t fight it, he’s a Celtic at heart and it is very clear that he utterly despises the Los Angeles Lakers. Unfortunately for him they still have like 17 games left but it’s clear he’s had enough of that dumpster fire. Honestly we should be thanking him for his role in the destruction of the Lakers because certainly was impressive. What do you think the locker room is going to be like after this game. You think anyone is stupid enough to say anything to Rondo? He doesn’t give a shit, he’s got his ring and he’s not afraid to stuff one of these pathetic Lakers in a locker.

It’s also great that he pulled this on LeBron’s big night. Remember, he hated LeBron before they became teammates and it wouldn’t shock me if there wasn’t some sort of psychological warfare at play here. Now when this game is discussed people will mention LeBon’s milestone, but they’ll also talk about the time Rondo sat in the crowd and blatantly slapped the Lakers franchise right in the face. He took that famous LeBron picture 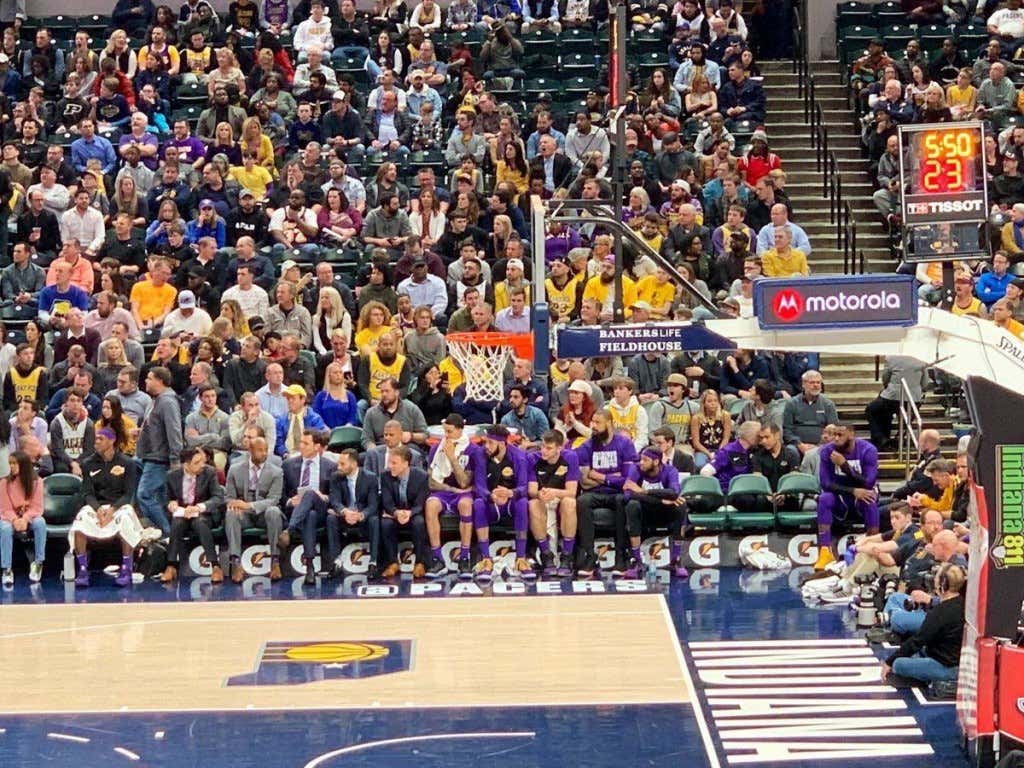 and one upped it. Forget being a few chairs away from his teammates, Rondo doesn’t even want to be in the same building as them. Not only is it embarrassing for the Lakers that they got killed and are going to miss the playoffs once again, now they are such a disaster even one of their own players would rather die than be seen with his teammates. You really have to ask how much lower things can get for this historic franchise.

All in all I have to declare this an all time power move that is so petty it’s perfect Rondo.