A billionaire diamond trader has died after ‘suffering a heart attack’ during a penis enlargement operation in Paris.

Ehud Arye Laniado, 65, was at an unidentified private clinic on the Avenue des Champs-Elysees in the French capital on Saturday when complications during surgery proved fatal.

The experienced diamond expert’s heart attack happened when a substance was injected into his penis, Belgian media reported

I don’t want to make light of or speak ill-will of the dead. I am sure this guy has people who love him and are grieving after a horrible penis enlargement surgery went wrong that could’ve happened to anyone. I won’t even make a joke about how this was probably him every day in the bathroom 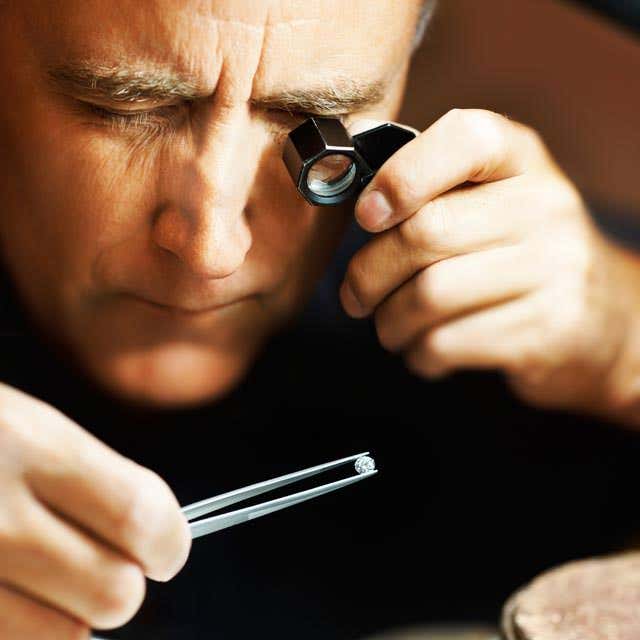 Not going to do that. Even though this guy allegedly dealt in blood diamonds for decades and is probably indirectly/directly responsible for thousands of deaths in Africa, I will take the high road.

I do have some questions though.

If you’re 65 and a billionaire…how small exactly does your penis have to be for you to opt into enlargement surgery at that age? Like…you’ve been slinging that half carat dick for 50 years and you’ve got enough money to pay women to tell you that size doesn’t matter and that it’s the motion of the ocean in 100 different languages. You say the words “diamonds” and “billionaire” in the same sentence and you could be as small as Theon Greyjoy after Ramsay Bolton gets done with him and women the world over will be lining up to see if they can find your dick. So why do you care? Why now? So what did I do…I asked a urologist. And I got a medical journal review about all the things guys do to their dicks just to get it a little bit bigger. 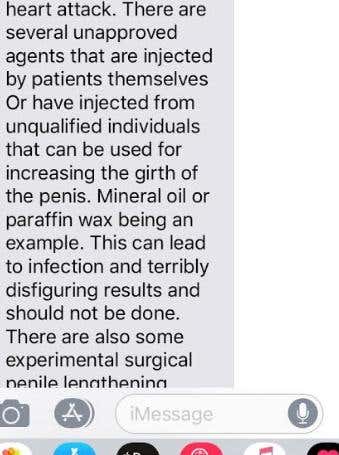 Imagine thinking its a good idea to inject your dick with mineral oil or paraffin wax. I don’t even know what paraffin wax is but I know I don’t want it in my penis. That didn’t really answer my question about how small a dick would have to be for a billionaire senior citizen to care…should’ve asked a psychologist I guess

Either way, RIP to the billionaire would was #done having a small penis.