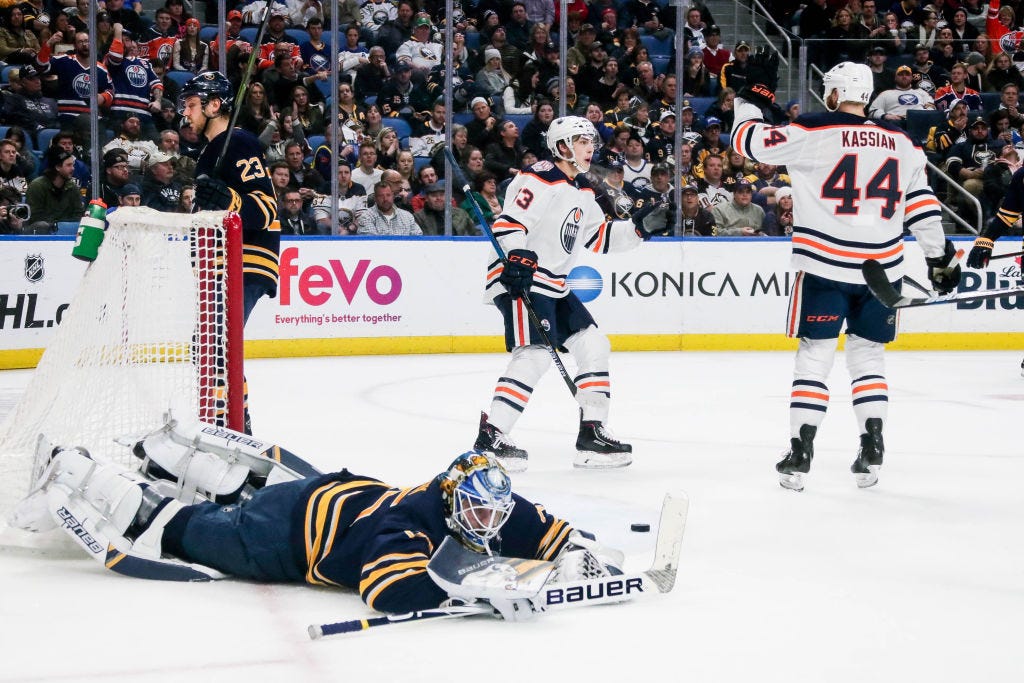 What a year it has been. A year that has had its ups and a year that has certainly had its downs, especially for you, the hard-working people of Buffalo. I commend the passion of Buffalo sports fans, from the Bills mafia to Key Bank Arena, you people are as passionate as they come. That passion showed immensely when your Sabres were making the NHL their bitch this season. 10 games in a row the Sabres won….10! But I don’t need to tell you that, how could you possibly forget? The city was buzzing and Western New York finally had a professional sports team to cheer for. That is when I entered the picture.

I officially dubbed the Buffalo Sabres a Wagon on Nov. 29th and created arguably one of the best shirts on the face of the earth. And the shirts started flying off the shelves. I mean, I think every person in the entire city of Buffalo was dawning my fantastic shirt that has since received a C&D from the NHL. Did I have to take time out of my day to put clothes on the backs of people in Buffalo? No, but I did it anyway because I believed in the team.

Then as the season approached, I was made aware that the Sabres O/U point total was 79. I basically but money in every person’s pocket, telling your entire city to HAMMER the beloved hockey team. The Sabres will hit that over and you people only bet it because I told you too.

I’m glad I cursed your precious little hockey team. I couldn't be more pumped that the team is 13-22-6 since I dropped the Wagon shirts. I hope the team never wins a game again. And pay attention, I have been saying it since day 1. I’m a known jinx. Always have been. That why I’m a pussy and tweet out my picks when a team is already up 4-0 and I know I can’t lose.

Do the Sabres have an extremely bright future? Fuck yes. But will I be pumping their tires and writing blogs for their fans anymore? That's gonna be a no from me, dog.

Ever think I jinked you on purpose? Have you fools been paying attention? I’m a Bruins fan. I grew up with season tickets. My family owns a restaurant right next to the Garden. There is nothing I know more in my life than Boston Bruins hockey.

Did you actually think I was just going to let you guys come in with your blue collars and #1 overall picks and take over the Atlantic Division?

Think about this bet for a second. You think I would do this to a team I believed in? I jinked you on purpose. So thank me later when you get a sweet draft pick and make sure to buy some more shirts. Deep down, I love still love you Buffalo, despite all the mean comments.