CHICAGO — The FAA is investigating how two passenger planes came dangerously close to colliding Friday afternoon at Chicago O’Hare International Airport. The Envoy Air and American Airlines planes took off from parallel runways about 12:15 p.m. Friday, the FAA said. For some reason, one of the pilots began turning left instead of flying straight. The air traffic controller noticed the course change and calmly, but with urgency, corrected the situation.

“This is clearly a pretty serious near miss,” said Joseph Schwieterman, a transportation expert and professor at DePaul University. “It’s really easy for something to happen and put people in harm’s way.” Still, Schwieterman said, “It had to be terrifying for passengers because takeoff is the most dangerous part of the trip, and we had a plane that had to almost immediately turn left, putting a big tilt on the plane. Some terrifying moments on that flight.”

I’m getting on a plane in a couple days so I’ll tread lightly because Karma doesn’t sleep. That said, it’s impossible to think about planes colliding like this without immediately going to Breaking Bad season 2.

That was a big time Holy Fuck move in a TV series that’s historically celebrated for its Holy Fuck moments. And if it happened in real life, the 167 casualties would rank 4th all time in mid-air collision history. Even so, it’s pretty wild to think this doesn’t happen more often.

Most people I know are not good at their job. Most people watch the clock until they can go back home and resume their favorite vice. They don’t passionately attack each day to be on top of their shit because life sucks and that’s a lot work. I’m speaking in generalities of course but I’m not far from the truth. 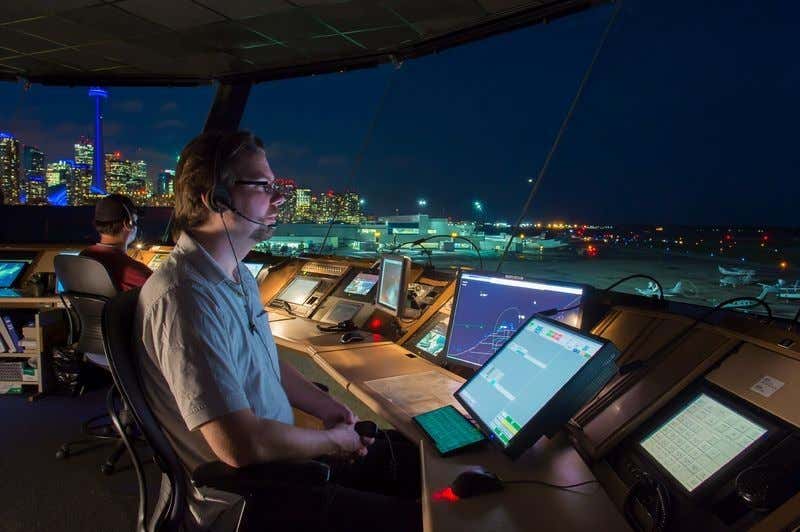 It’s just you and the tower. Exactly what you dreamt up age 10 while playing Flight Simulator in computer class throughout the 1990’s.

I can hardly stay focused long enough to write this blog. More pathetic is your attention span reading it. Now pretend you’ve got to get back to work and that means safely navigating tens of thousands of passengers around a heavily trafficked airport. What percentage of those passengers are safe?

Which is why effective immediately all air traffic controllers are gettin a beef. 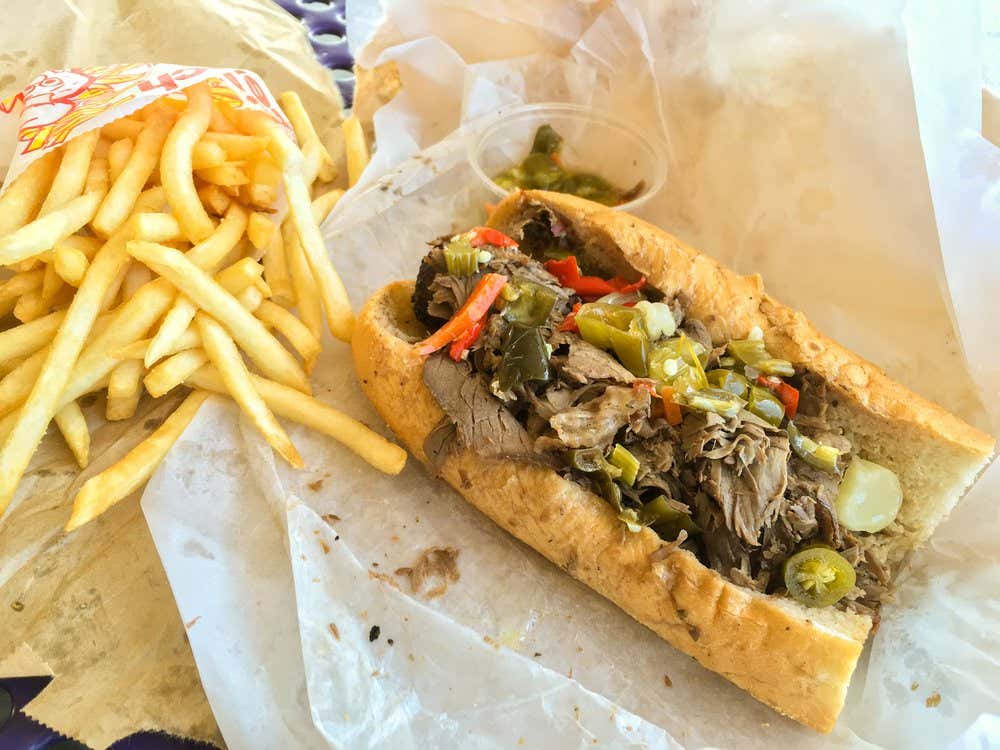 ICE COLD PS – “That’s what human beings do. They survive.”