Now, 99,999 times out of 10,000 I’d say that the best part of this that a guy who left New England as a free agent in his last year in the league wants to come back to the Patriots. Martellus Bennett signed with Green Bay in 2017 only to watch Aaron Rodgers go down, realized he was wasting his time there, shot his way out of town only to get injured himself. And like most guys who got to play with the Pats and win a ring here, he realizes it wasn’t enough.

But in this one instance, there’s an even better part of it. And that’s the idea of getting this buddy duo back together.

As a matter of fact, if I have any issue at all with this post, it’s him going with the Batman & Robin thing, which everybody does, when Riggs & Murtaugh is so perfect for these two.

So what do we make of this? It is Martysaurus after all, who thrives on being harmlessly weird and joyfully quirky and hard to figure out. But then again, he does have unfinished business here. When he came back in ’17 he had six catches on six targets and we all know what he can do as a blocker. Not to mention how much he nutted up and played through injuries in the Super Bowl run the year before with Gronk lost for the season. And if you’re thinking he might be too old, in a couple of weeks he turns 32, which makes him all of two years older than Gronk.

So am I saying it’s happening? That these two will be reunited once again? That we’re about to witness their Lethal Weapon 3? I mean, this is kind of random, coming at the beginning of Roster Building season like this. But I’m not  necessarily claiming it is. But I’d love to see it happen. And if it does, the rest of the NFL should probably just raise their hands, kick their weapons out in front of them and come quietly.

And if it does, get ready to buy these little numbers again: 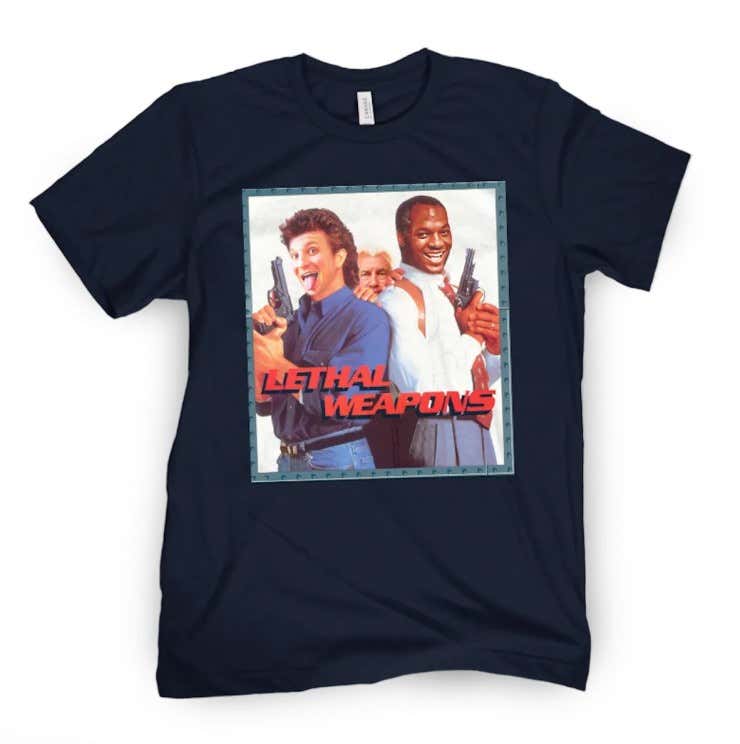