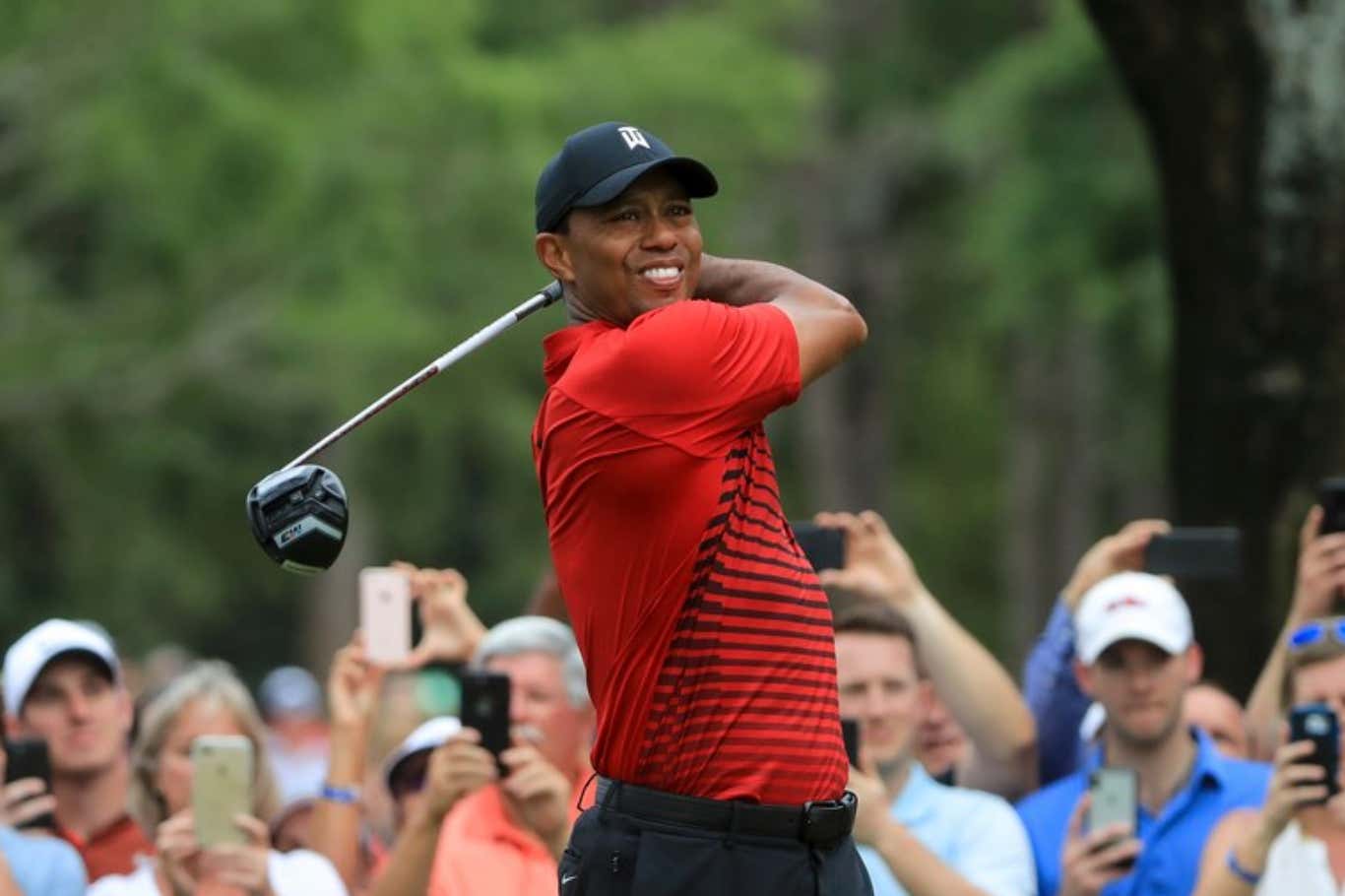 GolfWeek- Someone likes Tiger Woods to win the 2019 Masters – a lot. The Las Vegas Superbook USA took a $10,000 bet on Tiger Woods to win the first major of the year at 12-1 odds, Superbook USA vice president Jeff Sherman Tweeted on Thursday. Woods has been among the favorites to win the event since odds were first posted last summer and was as high as 9-1 to win it after his victory in the Tour Championship in September. In the latest odds, Dustin Johnson stands alone as a 10-1 favorite to win at Augusta following his decisive victory in the WGC-Mexico Championship. Rory McIlroy, Justin Rose and Woods are next on the board to win at 12-1. Justin Thomas stands alone at 14-1.

I hope Tiger sees this story and it gets his juices flowing. His juices already flow like crazy every time he plays in a major (especially the Masters) because most people think he’ll never win one again but a little extra motivation never hurt anyone. Tiger needs to know that somebody out there still has so much faith in him that they’re willing to bet 10 grand on him. PVO.