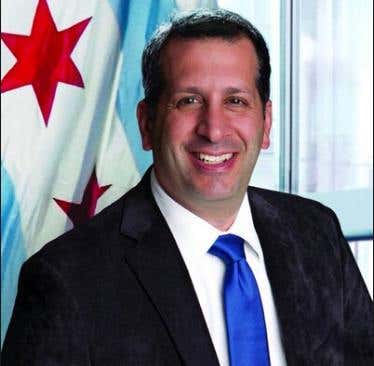 “Oh johnny. I’ve lost nothing. You impotent little boy. Beat your ass twice. Knowing that for eight years you watched me build while you diddle away on Facebook was all I needed. Today I’ll cut the ribbon on an annex where generations of children will learn, you made a meme. Oh, and every time you drive MKE you’ll think of how I owned you. Good luck collecting your pension. 20% funded. Go write me a property tax check. Cuck.”–John Arena

You see, this is why politicians need to not be so buttoned up. Arena lost the election, but he won this text exchange. He dunked on him hard. How do you come back from that? Even though you won, you’re a little impotent meme cuck. Who wants to have an impotent meme cuck representing them in City Hall? Not me. That’s a guy who is going to get pushed around. That is a guy who is going to tattle instead of fight back. You wanna know why we know he will just tattle like a little baby cuck…because he ran back to his facebook to post the exchance. Can’t have that. That’s the weakest shit of all time. And it would’ve been so easy to reply with: “Buddy….I just cucked your seat in City Council, you’re the cuck, cuck.”. That would’ve been checkmate. Now…the entire city knows he’s a cuck. I am guessing he won’t collect that pension because he won’t get reelected because he’s a little impotent cuck. I think there should be a re-run. Arena vs the Cuck. See who wins. The voters deserve to know all the facts.