TMZ- Ariana Grande and Big Sean got their #ThrowbackThursday started a little early … with a snuggle session in his car.

The exes were cozied up in Sean’s car Wednesday night outside a recording studio in Los Angeles. For the record, Ariana was at the studio first, Big Sean showed up after … and she came outside for the reunion.

Ariana showed off one of her pooches to her ex-bae … great excuse to get closer. BTW, they left together in his ride

Look at what we have here. Ariana Grande and Big Sean meeting up outside a recording studio and riding off in his car together. Ariana Grande may have been hinting to this when she tweeted this out a few days ago…

Ariana and Big Sean dated previously in 2015 for about 8 months and broke up apparently because their schedules were too busy. Ariana Grande had enough time for more boyfriends as she went onto date Ricky Alvarez right after that. A Big Sean and Ariana Grande reunion doesn’t surprise me at all considering she actually said he could still get it in her ‘Thank U Next’ music video. The writing was on the wall. Literally. 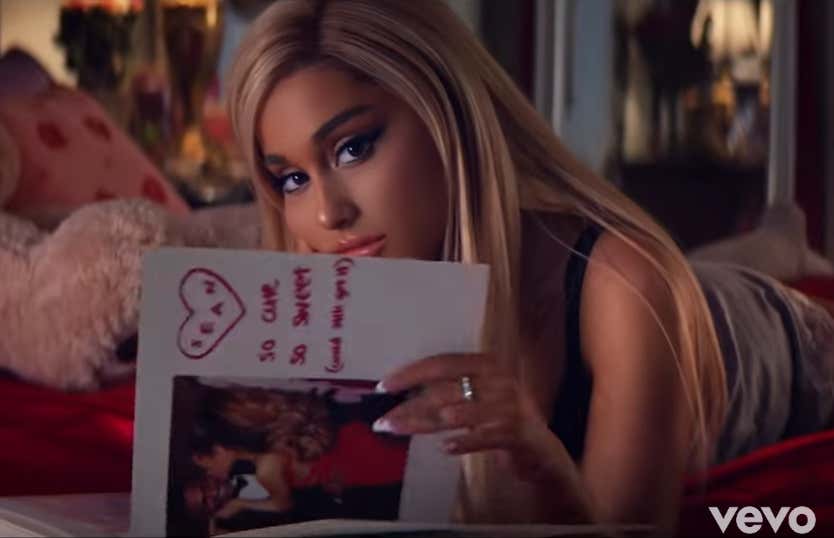 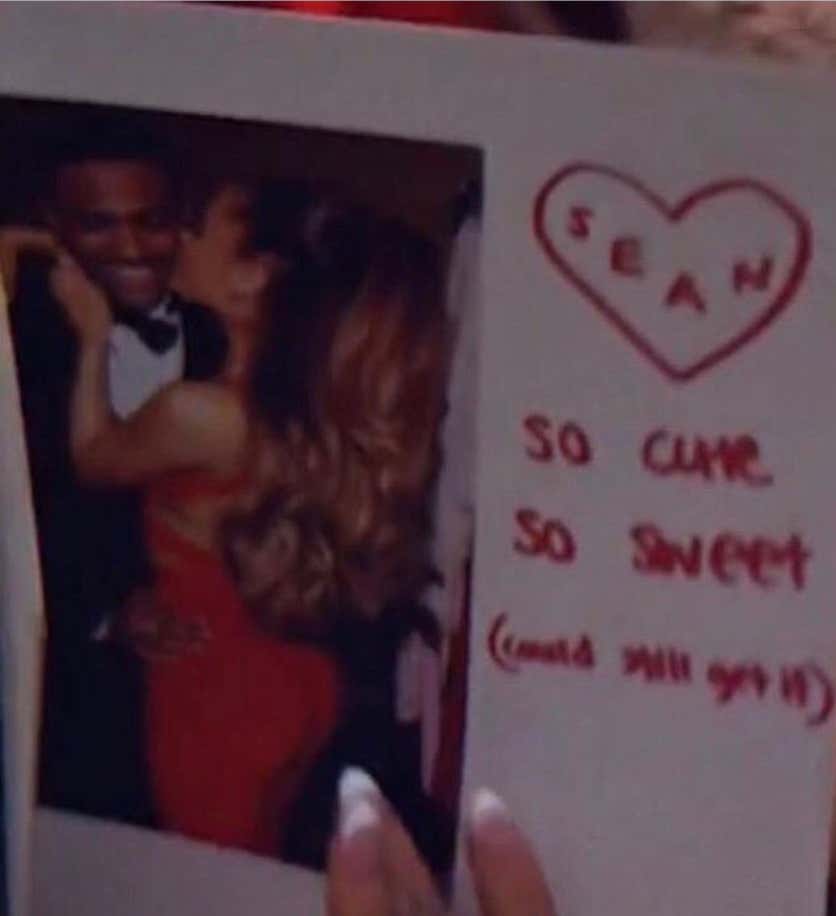 She told us all. 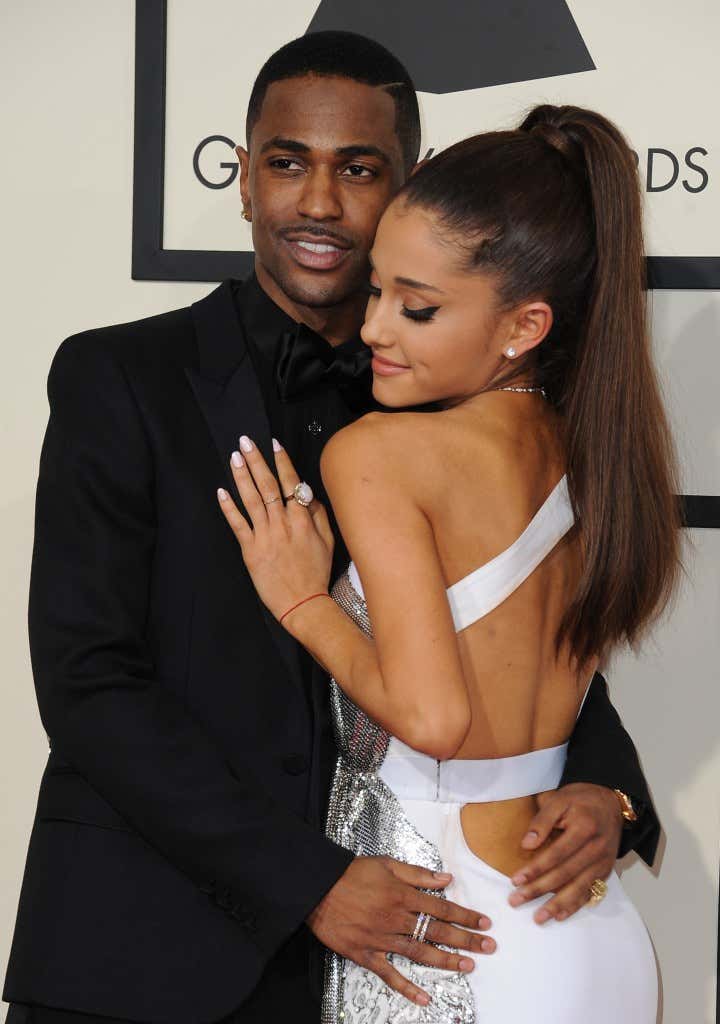