This video of Sidney Crosby was a staple of my middle and high school years. Mythical almost. Everyone of my friends knew it backwards and forwards. From the tape catch to the highlights at the end. Before there were cameras everywhere and people had footage of every JV player from the time they were in Learn-To-Skate, you had to be REALLY good to get people to come film stories on you.

I mean just look at this kid 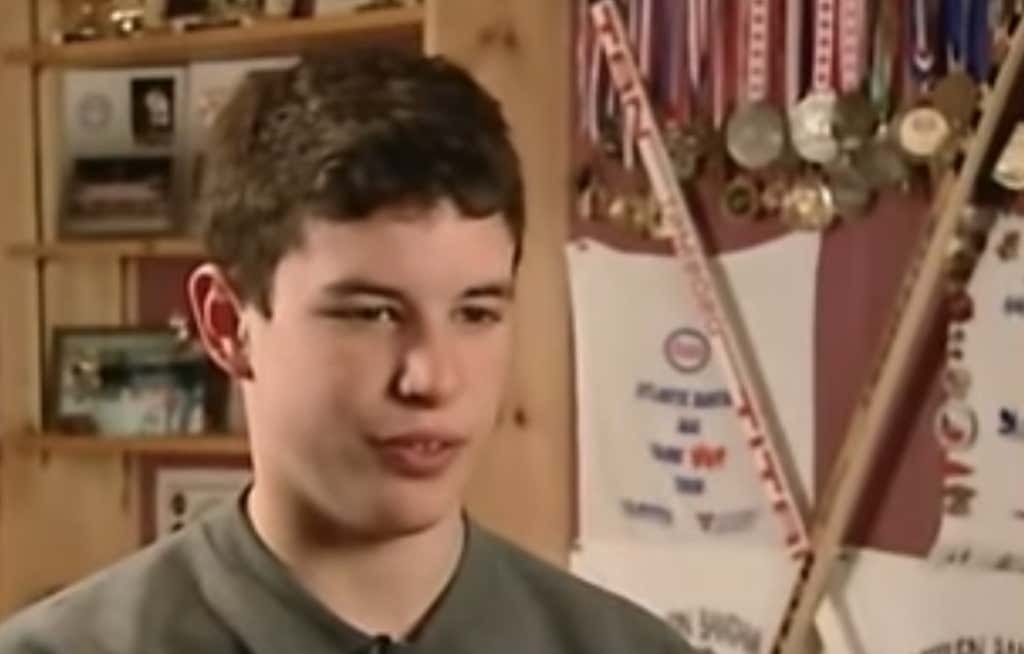 If that isn’t the face of a phenom who is about to torment the NHL and specifically Philadelphia for a decade then I don’t know what is. Just calmly explaining how he knew he might be pretty good after had “159 goals in third year novice”. Only AFTER he registered 159 goals did he know that he might have a special scoring touch. The year before when he probably had around 125 wasn’t conclusive evidence. 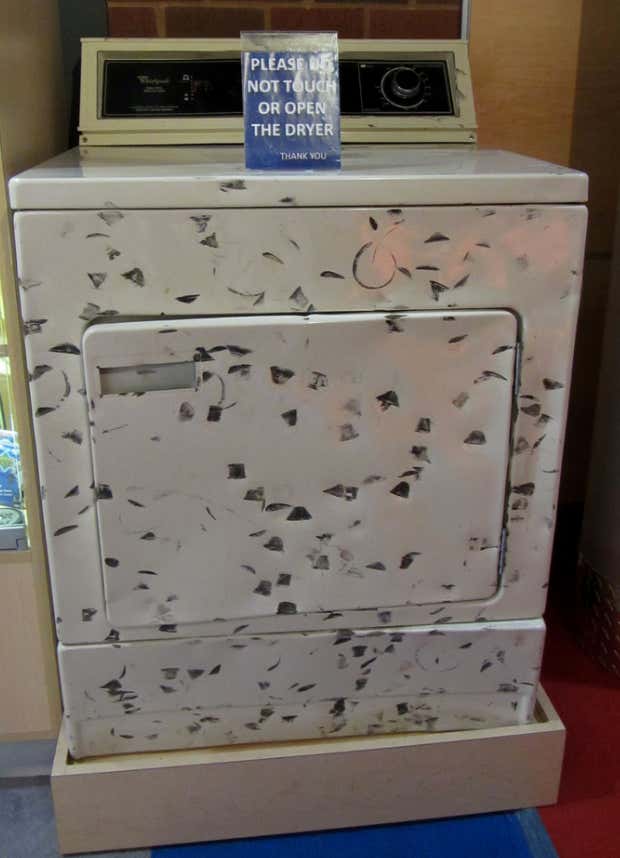 The dryer in the video has taken on a life of it’s own and now resides in the Nova Scotia Sports Hall Of Fame. That has to be the most famous dryer of all time right? I know other laundry appliances have been featured in movies or TV throughout the years, but how many are a destination item in a Hall Of Fame museum? I always wonder what the local reporters who were assigned to cover this story think years down the road. They were probably hungover just showing up to work to do some shit on this kid beating the shit out of the other teenagers and move on with their day. Then at some point down the road they looked up at the TV like … “Holy SHIT” that was the kid we did a story on? Must be exhilarating.