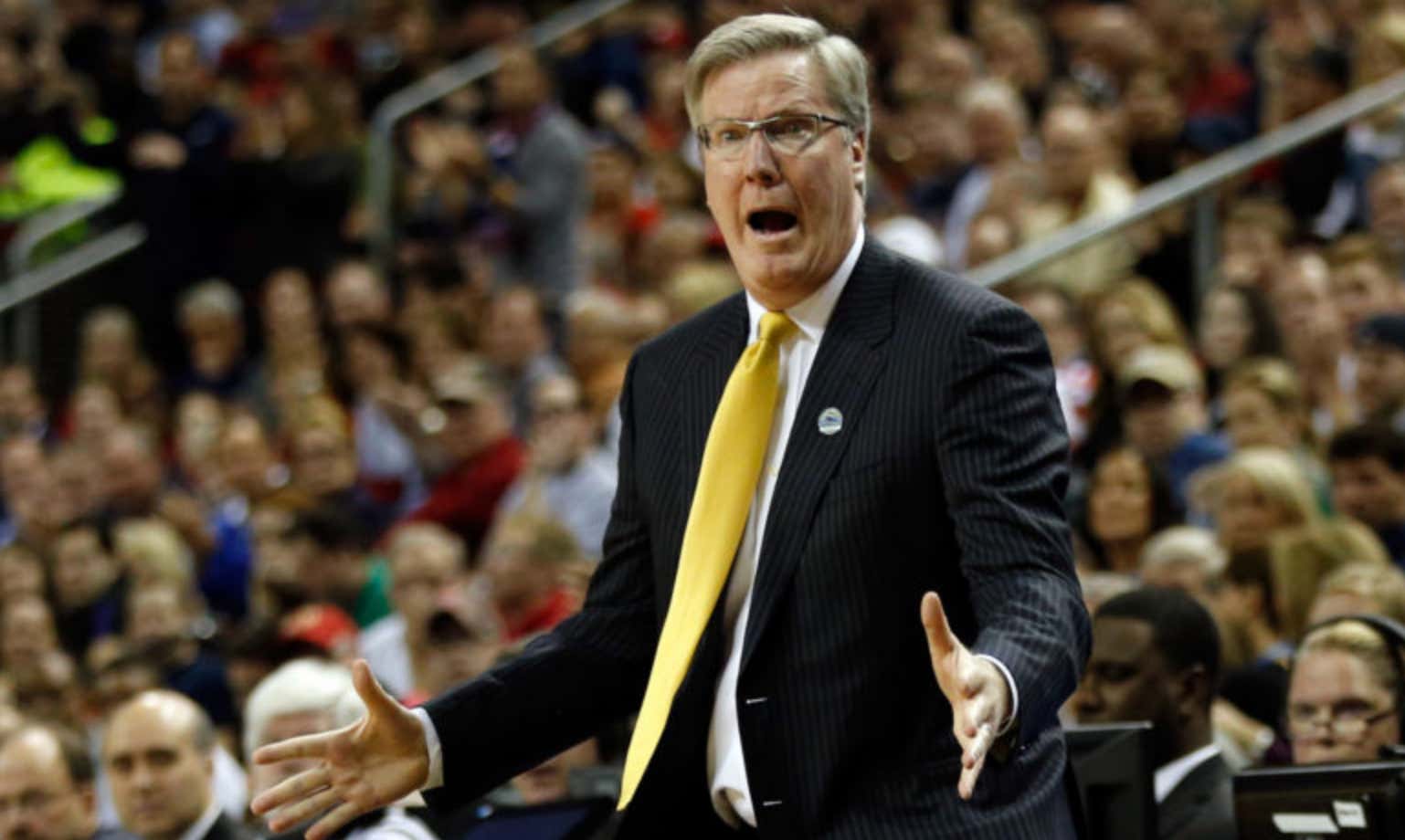 IOWA CITY, Iowa — University of Iowa Director of Athletics Gary Barta announced on Wednesday a two-game suspension of head men’s basketball coach Fran McCaffery for unsportsmanlike comments directed at an official following Iowa’s loss at Ohio State Tuesday in Columbus, Ohio. The suspension includes Iowa’s next two games versus Rutgers (Saturday) and at Wisconsin (March 7). The Big Ten Conference supports the University of Iowa’s suspension and announced that the institution will be fined $10,000 as a result of violating the Big Ten Sportsmanship Policy, in addition to issuing a public reprimand.

“Following the basketball game at Ohio State, Coach McCaffery made unacceptable comments to a game official in the hallway headed to the locker room,” said Barta. “Fran’s comments do not represent the values of the University of Iowa, Hawkeye Athletics, and our men’s basketball program.

Ask me if I care about the things Fran McCaffery said to that ref, I don’t. I stand with Fran. Always have and always will. If he called that ref a cheating mother fucker and a fucking disgrace, I’m fine with it. Everybody else can call his actions disgusting and outta line and embarrassing but I won’t.

Imagine me getting on my high horse and telling Fran he shouldn’t have said a a couple naughty words and that he needs to apologize. Couldn’t be me. I love fiery Fran. These things are gonna happen when you have a guy like Fran as the head coach. He’s gonna fly off the handle sometimes and call somebody a fucking disgrace. I’ve made my peace with it. Anybody who has ever enjoyed his fire in the past and is now saying he needs to apologize for what he said is a hypocrite. It’s not like we didn’t know Fran was a lunatic.

I guarantee his players love him for it. They wanna play for a guy like Fran. Iowa hasn’t been playing great basketball in their last 5 games and Fran is trying to light a fire under them. He wants them to care as much as he does. What’s a time-tested way to get a team motivated? Go fucking crazy, get technicals, get thrown out of games, get suspended, call a ref a fucking disgrace, the whole 9. Do what you gotta do. I do not care. As far as the cheating part, Iowa lost by 20 points so maybe we should just play better basketball.