Does that look like the face of a guy who is nervous to you??? I mean its almost appalling that someone even suggested that notion to him. Ever since Winnington showed up to town and the Gateway to the West turned into TeaBag City, the Blues have played like a completely different team. Binnington now has 5 shutouts and his first start of the year came in January! At what point do we start talking Calder here? 15-2-1 with 5 shutouts and a .936 Save Percentage is otherworldly. Marc-Andre Fleury leads the league in shutouts with 6 and has played 54 games this year.

If Elias Pettersson and the Canucks miss the playoffs by a sizable amount and Binnington keeps the Blues on the path to home ice after rescuing them from the depths of despair, he HAS to get fair consideration to win the Calder.

Speaking of rising up from the depths of despair, I am pleased to report that as it stands right now, the Blues sit 5 points back from FIRST PLACE in the Central division with 3 games at hand! 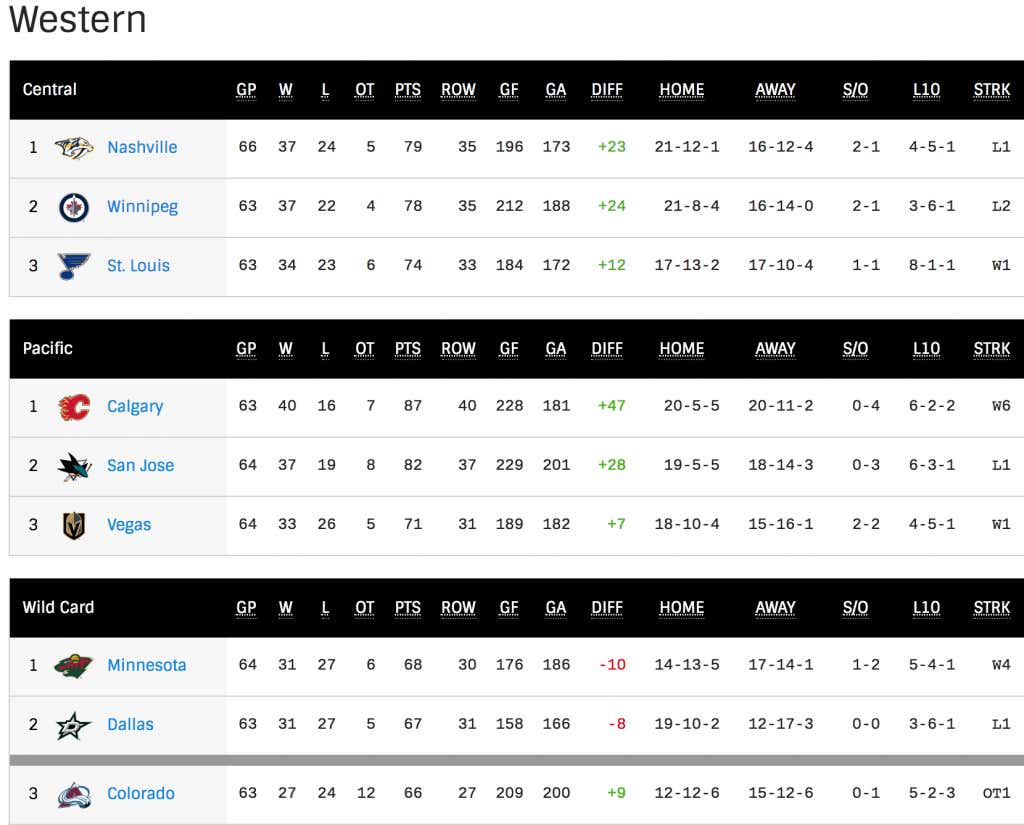 I don’t want to get greedy but imagine having home ice after being last place in the entire league? This team has turned into the most fun group of players to root for that we’ve had in years. Look at Petro and Parayko after the empty netter last night that sealed the victory.

I can’t get enough. Mushroom stamps left and right. BUY A SHIRT!