MARYVILLE, Tenn. (AP) — A Tennessee man was jailed on felony charges after appearing to dip his testicles into a container of salsa that a customer had ordered online.

The delivery driver allegedly recorded it and posted a video online, saying “This is what you get when you give an 89 cents tip for an almost 30-minute drive.”

News outlets report that the passenger, 31-year-old Howard Matthew Webb, was arrested last week and charged with adulteration of food.

Dinner Delivered said the food service has fired the driver and forwarded information about her to authorities as well.

His arrest warrant says they picked up the food for delivery from a local Mexican restaurant. The company issued a refund for the tainted food.

Let me be very clear that there is not one but TWO guilty parties here in this situation. The first of which is the man who tipped only 89 cents. Now I actually don’t really care too much about that, seeing as I’ve never worked in the food industry nor do I plan on it. I know those waitresses all get their panties in a bunch when they don’t get 20%, but that’s part of the job I guess. If you don’t tip 20%, you’re an asshole. But this dude who only tipped 89 cents is much more than an asshole. He’s an idiot. Because when you decide to leave an embarrassingly small tip, you need to do so and get the heck outta there. This guy gave an 89 cent tip BEFORE he even received his food!!

I mean, he deserves to get his salsa with a little bit of Fromunda cheese in it. No harm no foul if that were how it went down. Dude tips 89 cents on a delivery that is a 30 minute drive away, so the delivery driver dips his nuts in the food. That’s a classic tip and dip. But unfortunately, that is not all that happened. The delivery driver had to open his big fat mouth and post a video on the internet letting everyone know exactly what he was doing. And by admitting it on camera, that folks, is what we call ILLEGAL. 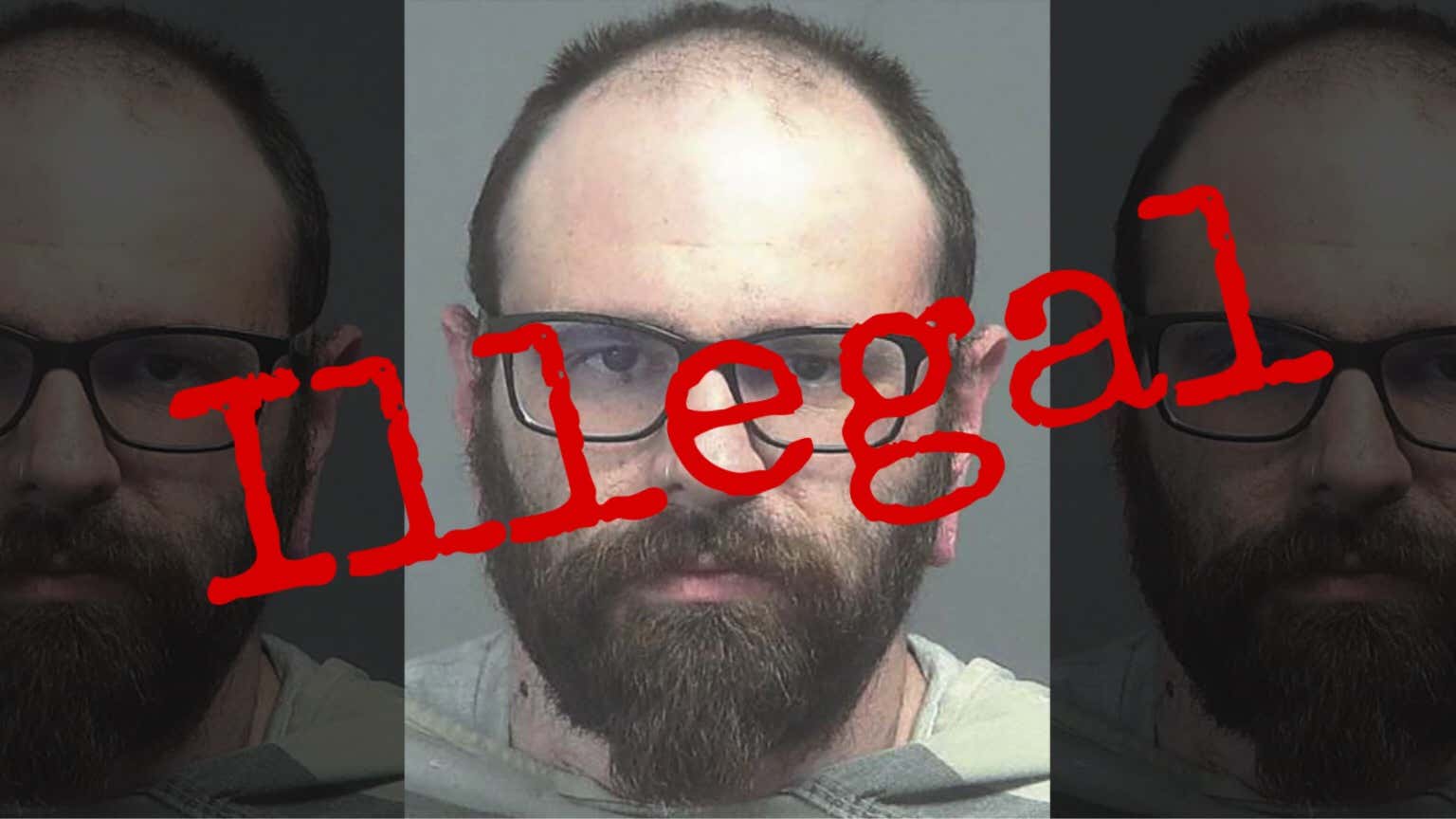 Sad to see! He could’ve gotten away with it, too. He could’ve gotten his revenge and lived to tell the tale to all of his friends. “Remember that one time when Howie dipped his sack in that salsa?” But nope, now you’re going to have to go visit Howard if you want to hear his story, because he’s sitting behind bars right now for “adulteration of food”.

Now in a story filled with bad guys all around, it is good to see that there is still some good in the world. And that good came from the local Mexican restaurant that the salsa was bought from. Do not fear, that salsa has been COMPLETELY REFUNDED. That’s right. The guy who tipped 89 cents will be getting his $2.50 back from the salsa he ate that had testicles dipped in it. Good job here, restaurant. Always leave the customer satisfied!